Top 10 Indian authors, you must read once in your life. 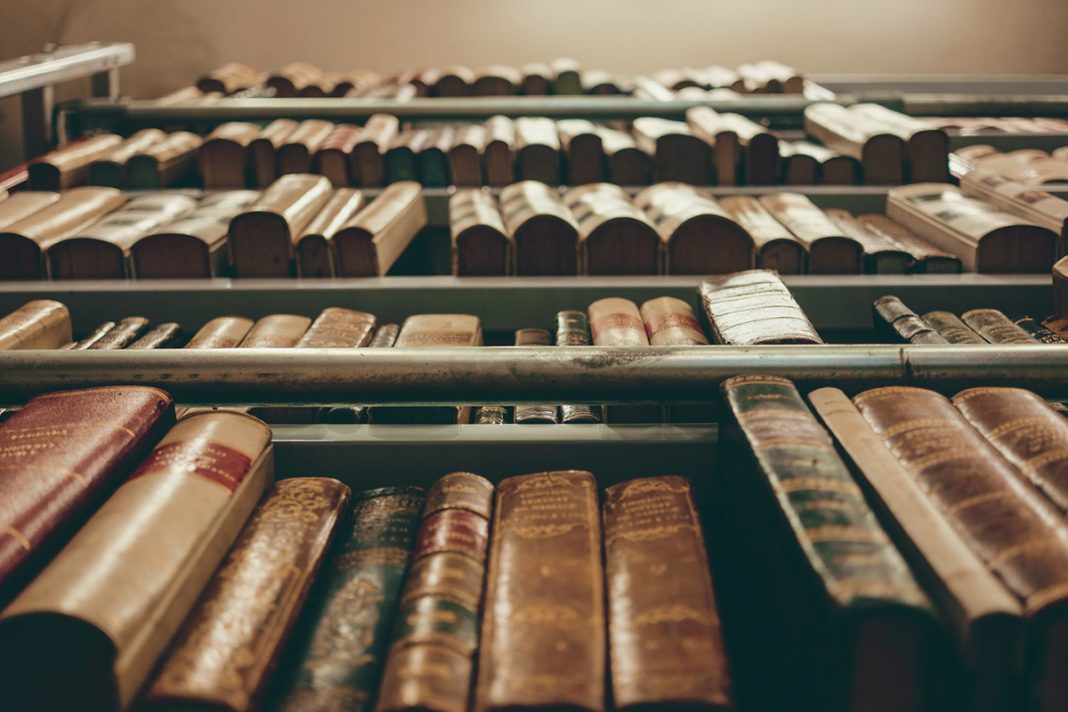 The journey of literature and history has been engaging for many years in India. We cannot count the number of books written brilliantly by Indian authors enlightening their perspective in a mannerliness. In this blog, we will know about the best Indian novels and best books by Indian authors. So let’s check them out; 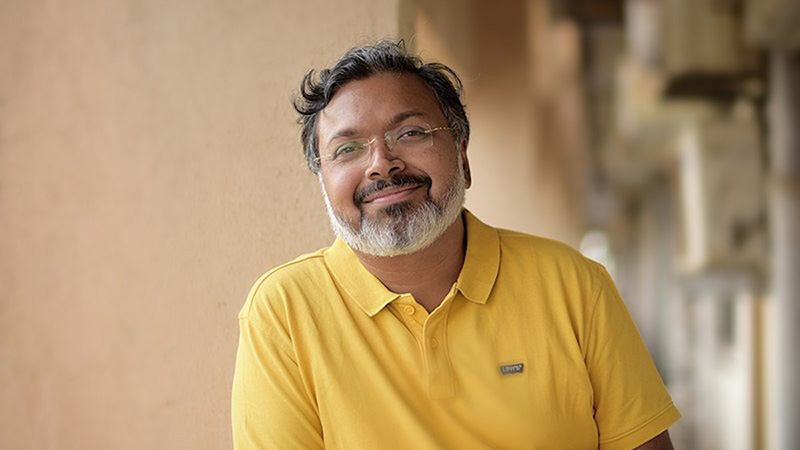 You surely must have heard of him or read his books if you love reading. He is one of the famous authors who is a mythologist as well. The best books by Indian author Devdutt Pattanaik are Jaya, Devlok, and Sita also these are amongst the best-selling books in India. His writing has a deep and hidden truth of mythology. You cannot get over with his readers. 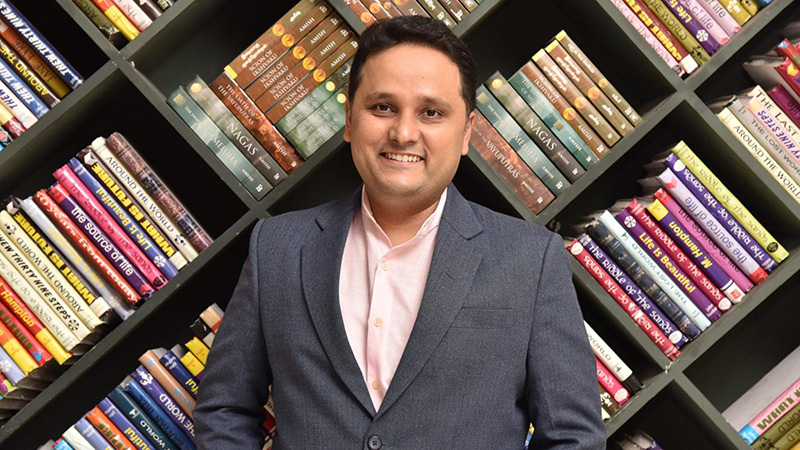 Are you a bookworm and in search of good Indian books to read? Don’t worry!! Here we got you with one of the best authors of India. Amish Tripathi is famous for its Shiva Trilogy is also the fastest-selling book series in Indian publishing history. His writing takes your imagination to heaven, where you get to feel the Supreme power. 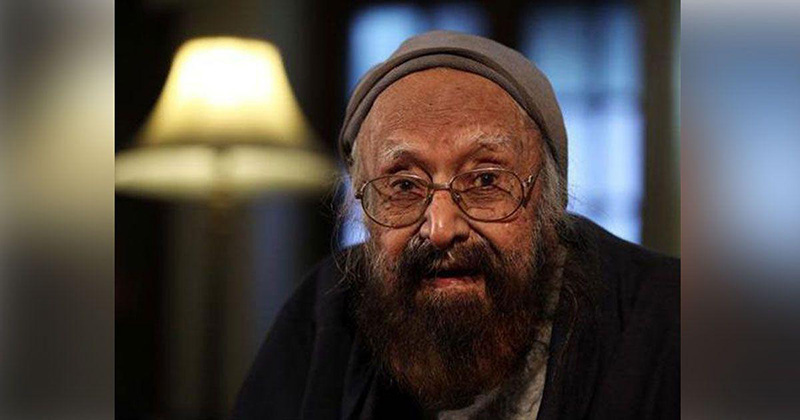 Writing is a profession based on experience and observations. It’s true. If you went through something traumatic, then you are the only one who can express it briefly and effectively in your own words. This is what exactly happened with Khushwant Singh, an Indian author whose experience became an inspiration. He wrote his first book, Train to Pakistan and mentioned everything he came across during the partition.

You can relate your life to his writings. 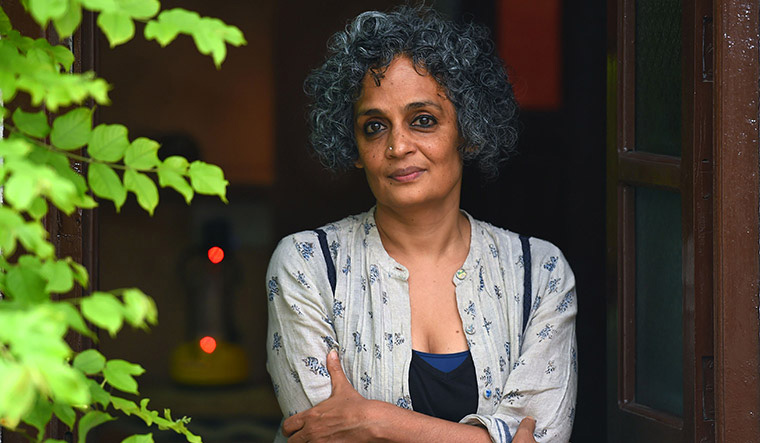 In the search for the best novels by Indian authors, you can always find The God of Small Things because it won the Man Booker Prize for Fiction in 1997. Suzanna Arundhati Roy, a political activist, involved in human rights and environmental causes, wrote the novel. Think of such a person becoming an author; her words would be so straightforward. This is what makes her an exception. 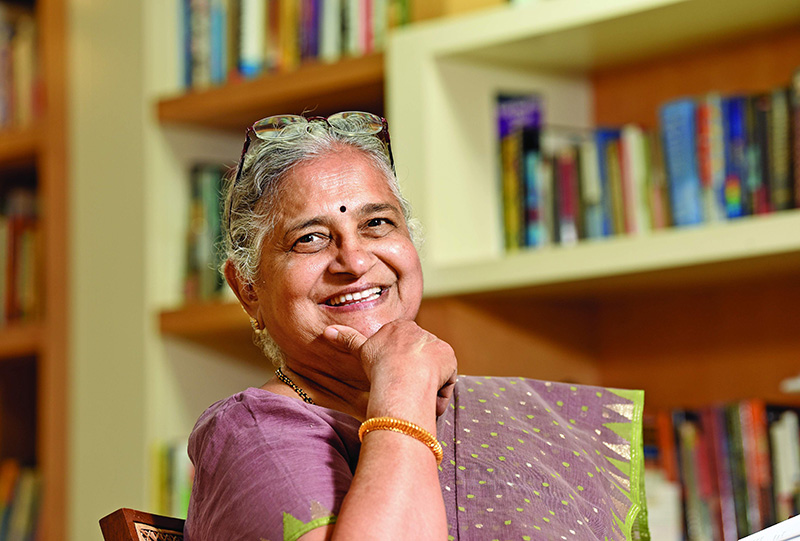 A Padma Shri Awardee, an Engineering teacher, social worker and Chairperson of Infosys, is also one of the best Kannada, Marathi and English authors known for her best works like Dollar bahu The day I stopped drinking milk. Her books also include eight best-selling outcomes for children.

I can’t imagine how multi-talented she is. 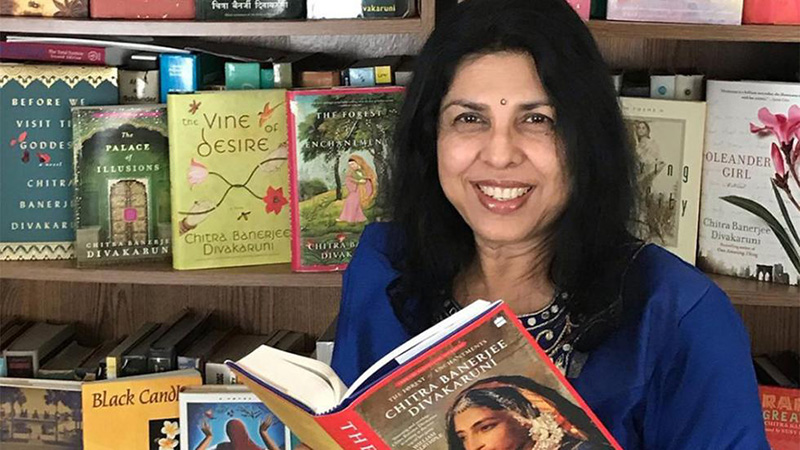 She is an Indian-American author, poet and professor of writing at the Houston creative writing program. Her most famous and best novel to read is the Palace of Illusions. The novel is the rendition of the Hindu Epic Mahabharata from Draupadi’s point of view and has glorified the emotions women go through living in a patriarchal world. 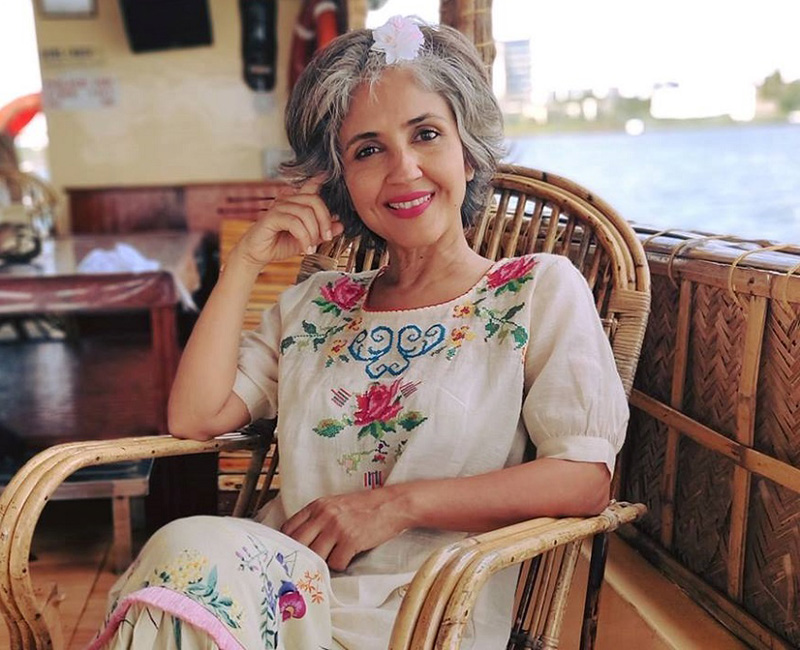 She is an Indian Author and has written some beautiful and inspiring books like Club you to death, Those pricey Thakur girls and Zoya factor. She is an advertiser and a screenwriter as well. She is often described as the best writer in India and is awarded 100 National and International awards.

Don’t you think she is a gem for India? 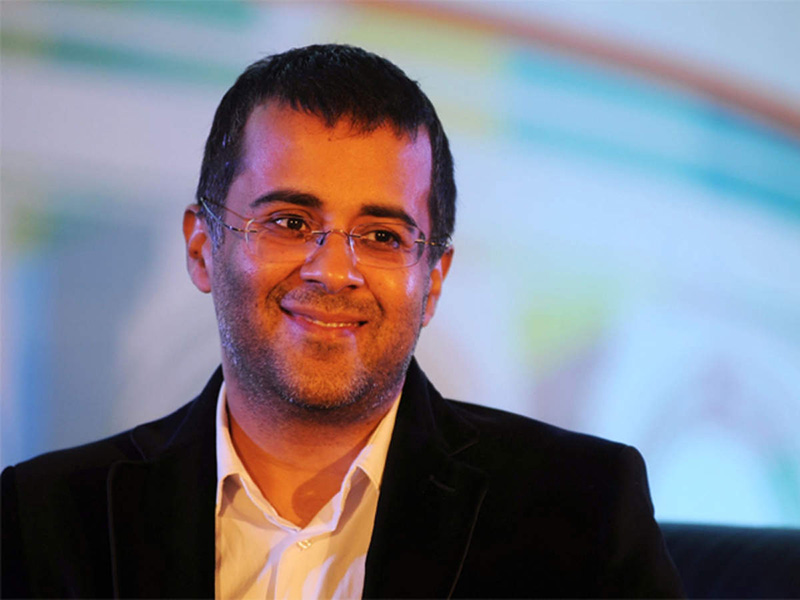 We couldn’t forget to mention him in the list of best books by Indian authors. He is the most popular Indian Author and a columnist and was rewarded as one of the Time Magazine lists of the world’s 100 most influential people in 2️010.

Some of his works include two states, half-girlfriend and many more, which are now Bollywood movies. 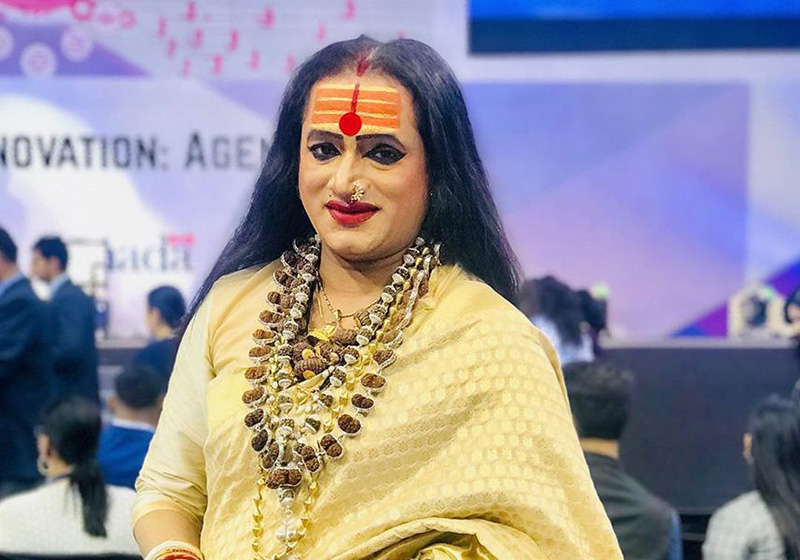 Breaking down all the stereotypes, Laxmi stood for what defines her soul rather than her character. Me Hijra, Me Laxmi is one of the most heart-touching book ever written in India that depicts the agony of life that has to be documented. Laxmi is a transgender activist, Bollywood actress, Bharatnatyam dancer, Choreographer and Motivational Speaker in Mumbai. She proved the stigma of society wholly wrong and did what her dreams told her to do.

We want more such people in our country. 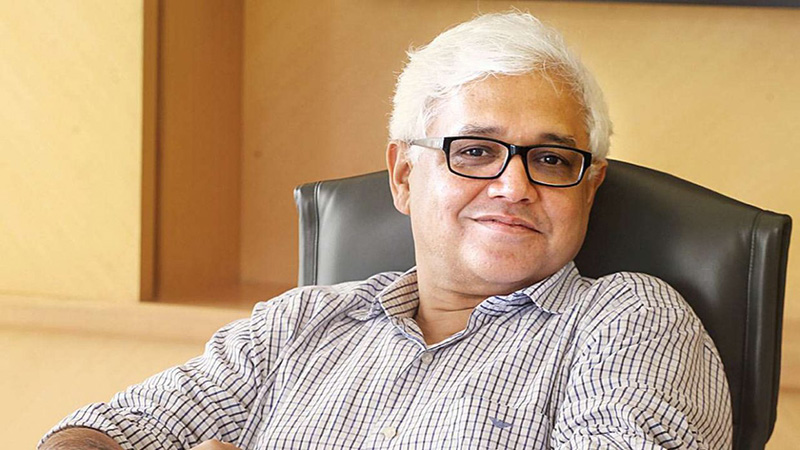 The Indian writer best known for his work in English fiction is awarded as the winner of the 54th Jnanpith Award and India’s highest literary honor. His famous work includes Sea of Poppies, The Hungry tide, Circle of Reason, etc.

These were the top 10 best authors of India you must read once in your lifetime. Their writings and way of expression have uniqueness and earthiness that can easily attract your attention. So, if you love reading and haven’t heard these names, then go for it and try reading their books.

Let us know which book do you have on your shelf.

Previous article
India’s invention and discovery that the world should be thankful for !
Next article
11 of the Best Investing Books Every Investor Should Read for Investment and Finance