India’s invention and discovery that the world should be thankful for ! 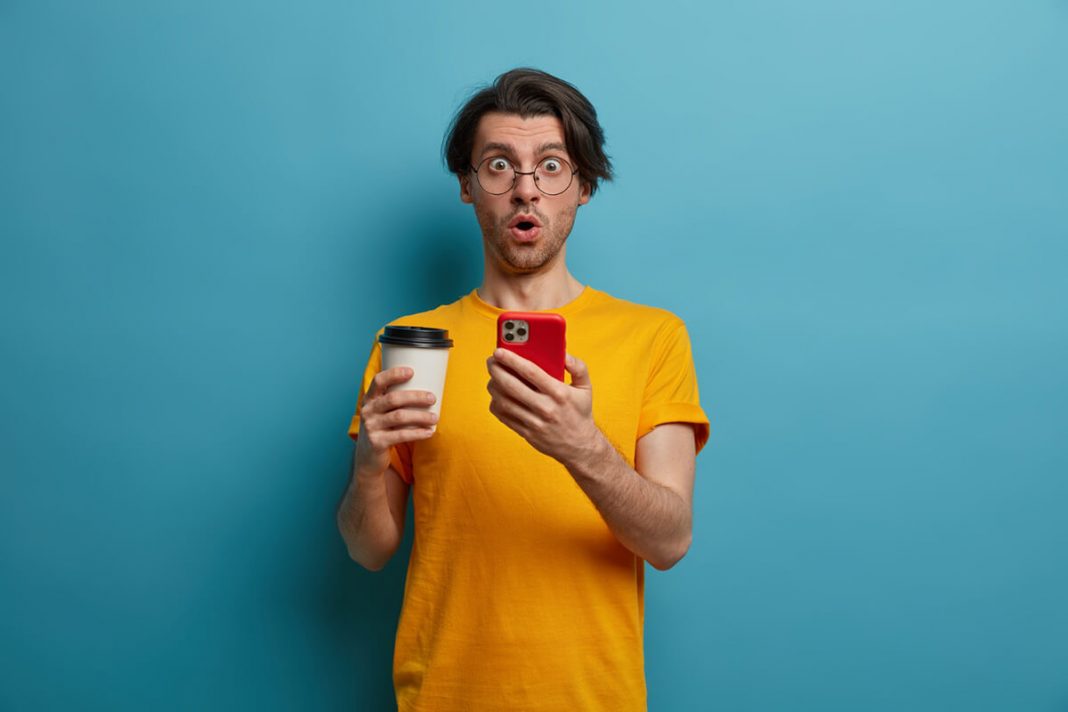 The invention and discoveries helped in making our lives convenient. We all use different technologies and apparatus in our quotidian routine, but only a few put effort into knowing its origin. Have you ever thought about the invention of zero while studying mathematics? Or ever tried to know the struggle behind the making of Ink while writing? You don’t need to, like this blog, particularly focus on the Indian inventions that have changed the world. Yes, India’s contribution to the world has brought up the big modification that now our day-to-day life depends on.

According to historians, Guglielmo Marconi was credited with wireless radio communication. Still, two years before Marconi’s demo, Sir Jagadish Chandra Bose in 1895 demonstrated the use of radio waves for communication publicly. In simple words, the Radio is the invention of India that has brought up the good change to the entire world and helped in communicating easily over a distance without the need of wires or cables. 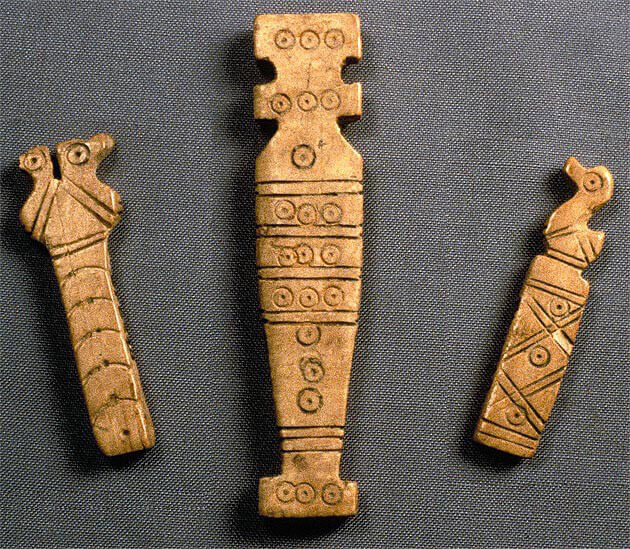 Now, you must be thinking about how the ruler could be mentioned in the top Indian invention? It’s just small plastic, steel or wood piece with numbers on it.

Well, think how the inventor utilized the invention of centimeters and inches on that long piece of wood? Let me help you in knowing the buried history of a ruler.

The ruler got its emergence from the Indus Valley Civilisation before 1500 BCE. These rulers were made of Ivory. After excavation in Lothal, one such measuring ruler was found that was calibrated to 1.6 millimeters. Anton Ullrich invented the first folding ruler that the ivory ruler of Mohenjo-Daro inspired. 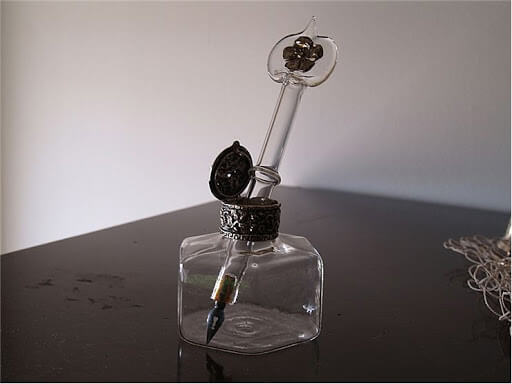 Do you think Inks are worthy enough to be in the catalog of the great invention in India? If yes, then you are a good observer.

There is no use of a pen without Ink of pens wouldn’t have existed if the Ink wouldn’t be there. The Ink was invented by an ancient civilization that needed something to write. They made Ink out of the pigmentation of carbon. And the practice of writing with Ink carried in a pointing needle-like structure started back in the 4th century BC. 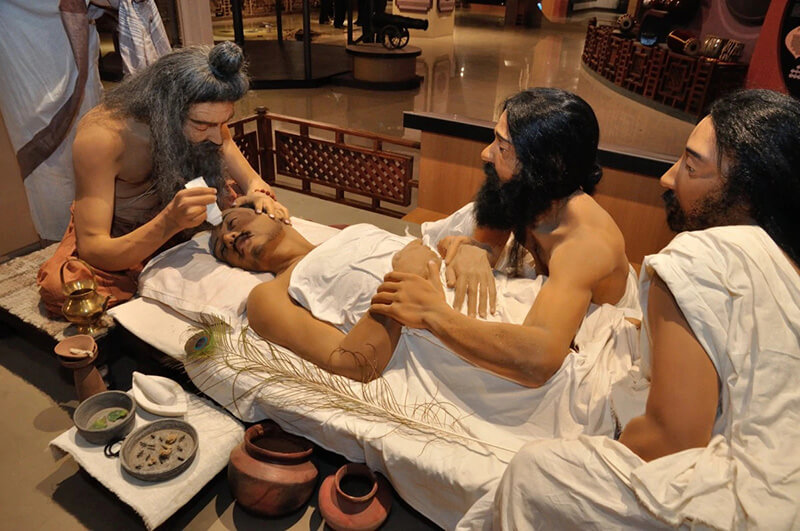 Even the inventors would not have imagined how useful their invention would be in the 21st century. Plastic Surgery is a treatment used by those who aren’t satisfied with their natural beauty and tends to make changes in their appearance. And such a huge and responsible treatment is one of the greatest inventions of India by Sushruta, also known as “Father of Plastic Surgery.” This invention took place between 800 to 1000 BC. He was also responsible for the medicines in ancient India.

Think of it, how would actresses survive in the industry without plastic Surgery? 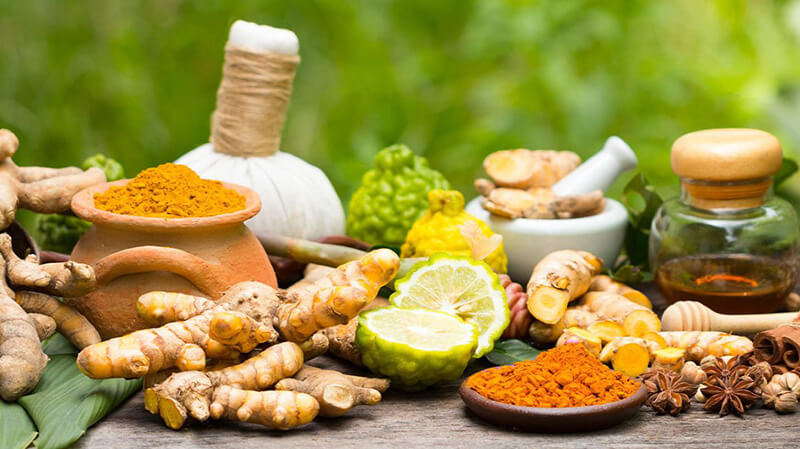 One of the highly useful and soothing therapies of our era is a blessing by ancient Indian inventors. The practice of Ayurveda has begun over 5000 years that help people maintain their health and living. “The Father of Medicine,” Charaka was the contributor of Ayurveda to the world. The therapy has gained popularity worldwide and is often connected to spirituality. 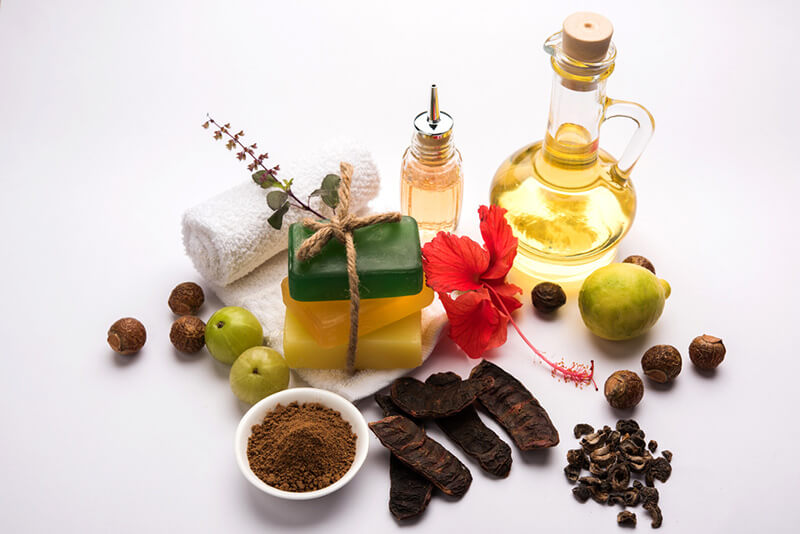 You wouldn’t believe it if I tell you that Shampoo is an invention by India. A man from Pune, Sake Dean Mahomed’s method of applying dried Indian gooseberries (Amla) and Soapberries (Reetha) as a hair cleanser is still used by Indians. The usage of Shampoo is now part of everyone’s schedule as a huge evolution took place in the forms of brands.

And thus, it became the most popular invention of India made back in 1762. 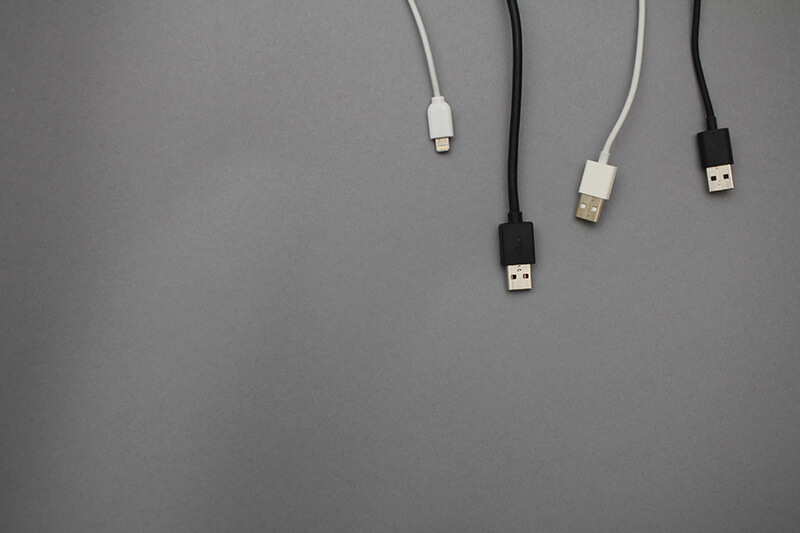 This was the recent Indian invention done in 1995 by Ajay Bhatt, an Indian-American computer architect. He invented the USB that is capable of carrying large chunks of data storage and transfer. Before the invention of the USB, floppies and CDs were the media for storing data that wasn’t easy to carry, but a USB is a small device that easily comes in handy. 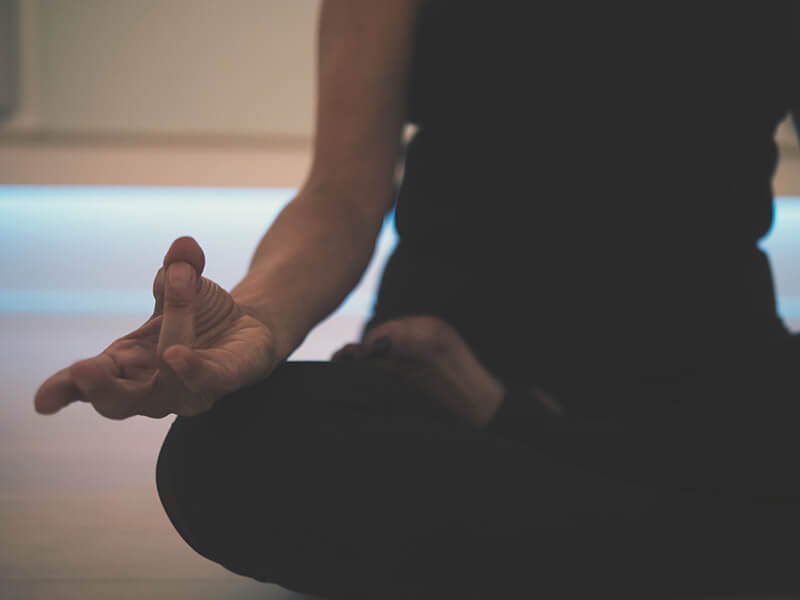 India is the first country to contribute to the field of health in the world. Lord Shiva is considered the first Yoga Guru, and the practice is followed since that time and now is flourished globally.

But to make it prominent, PM Narendra Modi declared 21st June of every year as International Yoga Day.

People treat their diseases through Yoga, whether it is mentally or physically. It helps in balancing your lifestyle. 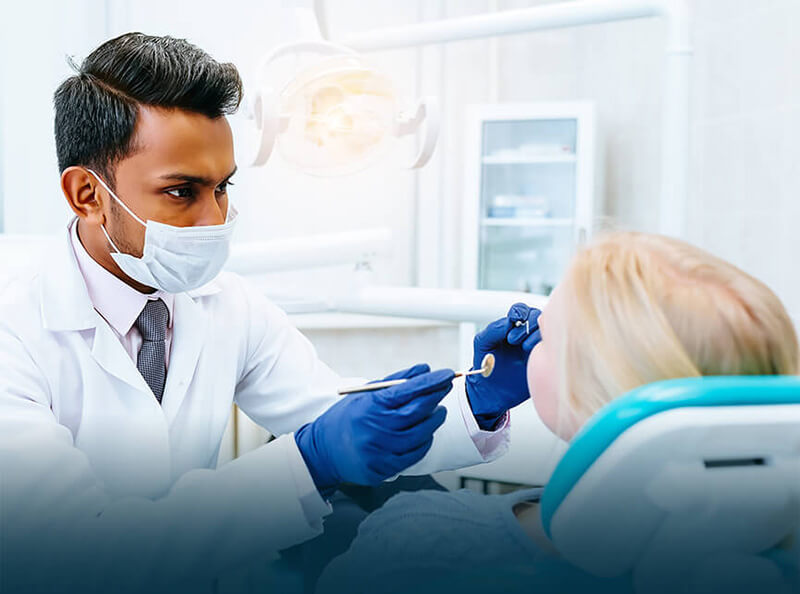 Ancient Dentistry was started back in 7000 BC during the era of the Indus Valley Civilisation. According to historians, one dig site in Mehrgarh showed the evidence of healers during tooth disorders with bow drills. Even the earlier people were talented; otherwise, the invention couldn’t be possible in history. 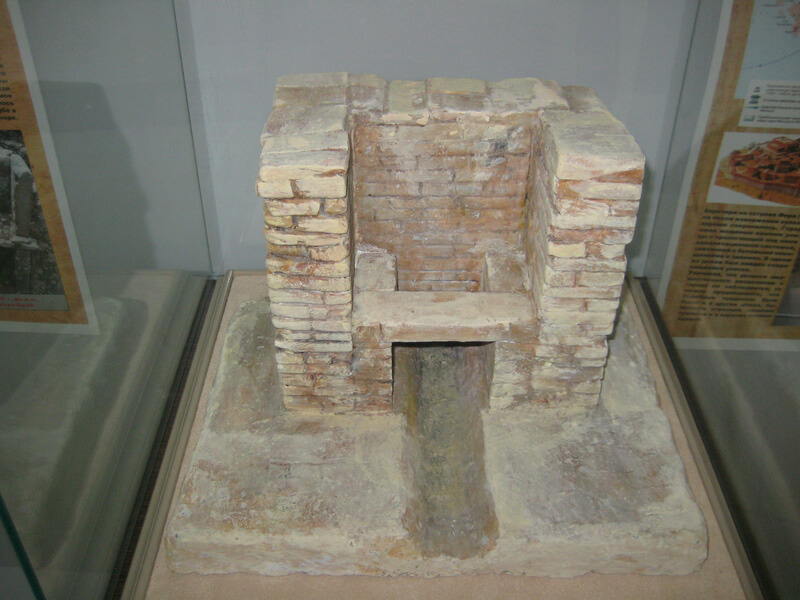 Indus Valley Civilisation has played a significant role in developing various things that we require daily in our life. One such invention by Indians that we use daily and is important to us is the toilet system. It was discovered back in the times of Harappa and Mohenjo-Daro. People during that time made the toilet system with decent sewage connected to it. Almost every home had a flush toilet then.

These were the few things invented in India during the ancient period. But talking about today, India successfully discovered the Vaccination of the deadly Covid and once again contributed in its way to the world.

If they can, why can’t we? If you think you can participate in making more such examples, then go for it and win the world.

This is why we call “OH MY INDIANS”!

Previous article
Unique dishes to serve in Indian wedding
Next article
Top 10 Indian authors, you must read once in your life.