Top Must Watch Indian Web Series You Can Binge-Watch On 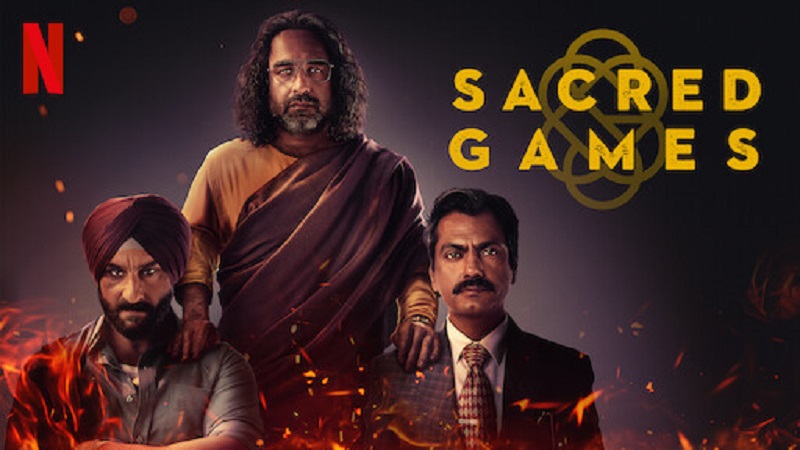 The OTT platform went through a massive change in 2020. Since films and tv daily soaps were halted due to covid restrictions, people hopped to their laptops and binge-watched different web series.

Well, worry not, here are the best Hindi web series you can binge-watch on. 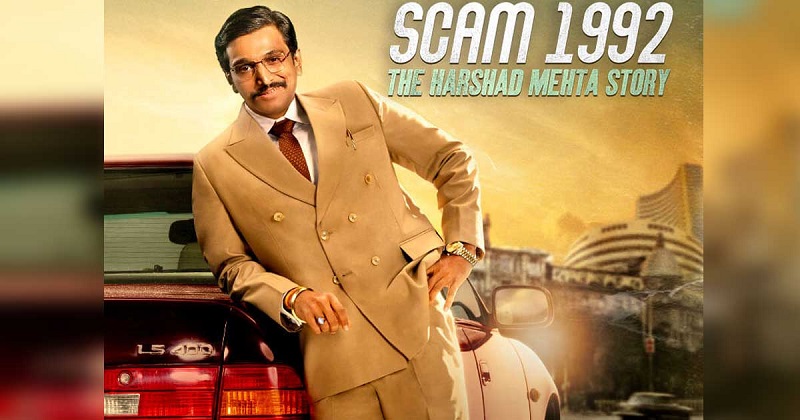 One of the best Indian web series in 2021 is Scam 1992. The story is based on the country’s biggest financial scam done by Harshad Mehta in 1992. Taking advantage of the loopholes of the Indian Stock market and banks, an infamous genius managed to secure a Rs 5 crore scandal in the 1980s and 90s. Pratik Gandhi played the role of Harshad Mehta. This series is available on SonyLiv. Pratik Gandhi gained absolute fame overnight from this role, especially for his line, “Risk hai to Ishq hai.” 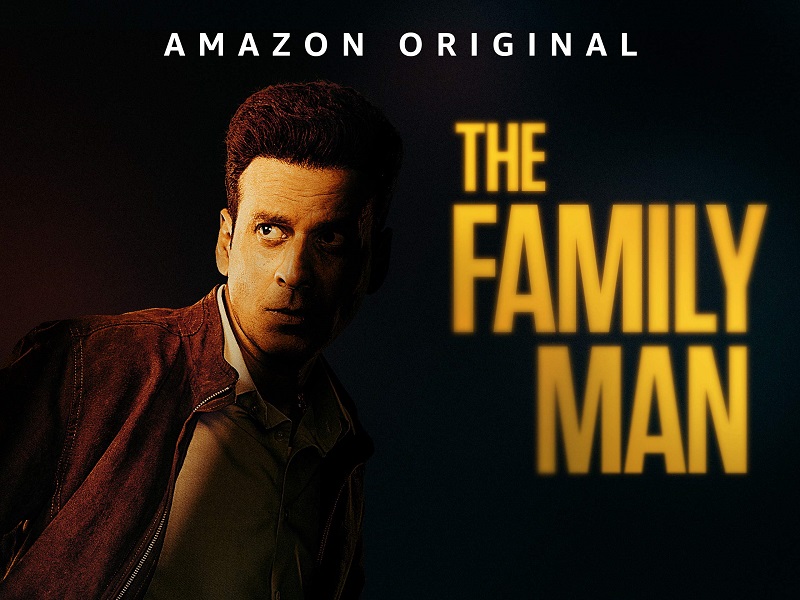 Another best web series Hindi that gained absolute praise from the audience is The Family Man. Manoj Bajpayee acted the lead role. In the series, you will be able to witness a common person living two lives. First, a simple middle-class man who loves his family and second a component agent working for a special cell in the National Investigation Agency. The Hindi web series shows how he manages two responsibilities in his life: an agent’s role and the role of becoming a good father and husband. This series is available on Amazon Prime Video, and it has two seasons. 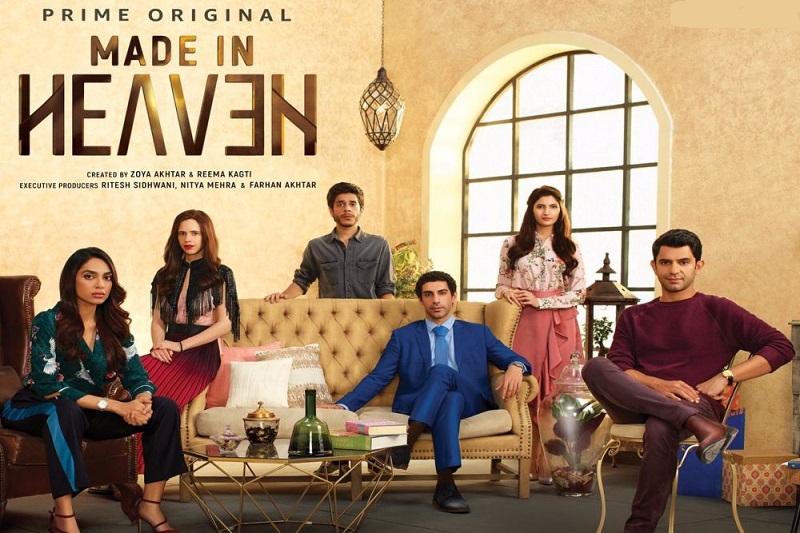 Made in heaven is one of the best web series with no relationship dynamics and social norms. The series is based on the life events of Tara and Karan, the two wedding planners. How these two manages to make marriages a success and how they fulfil the weird demands of the bride, groom, and their families are shown in the series. This series includes all the different issues such as dowry demand, virginity issues, web of lies, etc., in short, big fat Indian wedding problems. It is available on Amazon Prime Video.

Counted as one of the best among the web series list, Sacred Games has managed to gain fame across the globe. It is based on a 2006 novel, namesake by Vikram Chandra. It is India’s first Netflix original series. This is a dark thriller web series that revolves around an honest cop who guards the city’s safety after receiving an evil warning from a gang boss who considers himself a god. To stop the cataclysm, the cop comes across many hurdles and problems that he has to solve. The series has two seasons. 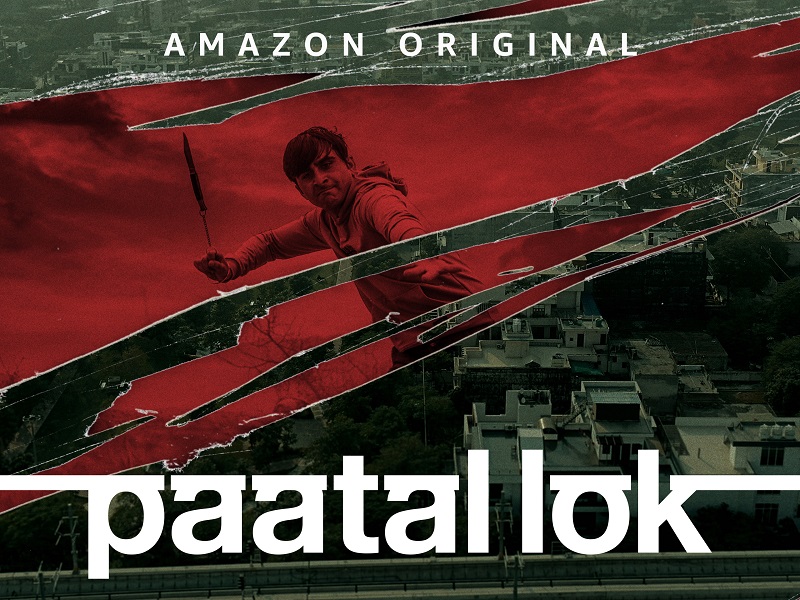 You will be hooked on this best Hindi web series because of its amazing storyline and the actors’ performance. A down and out cop investigates the attempted murder of a journalist. During the investigation, things take a different turn, and the cop stands suspended, but he kept on his investigation and ended up in ‘Patal Lok.’ The series has also won 5 awards, and it is available on Amazon Prime Video. 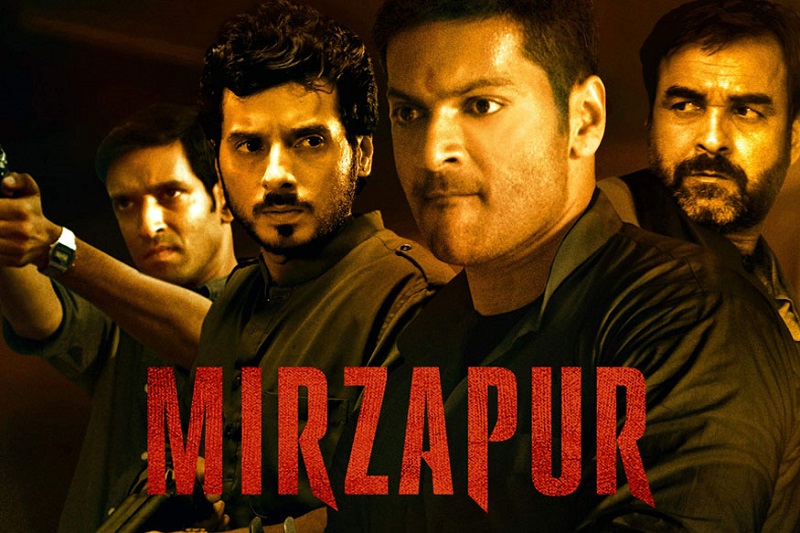 This action crime thriller web series on Amazon is also one of the best web series, and you shouldn’t miss it. The storyline represents the conflicts between the two families, Tripathi and the Pandits. Kaleen Bhaiya, from the Tripathi family, is a millionaire carpet exporter, who also rules Mirzapur, but things change when the pandit family, Guddu and Bablu, enters his life. Affecting the lives of both the lives, their starts, power, abuse, violence and hatred. This series has two seasons, and the audience much loves both seasons. 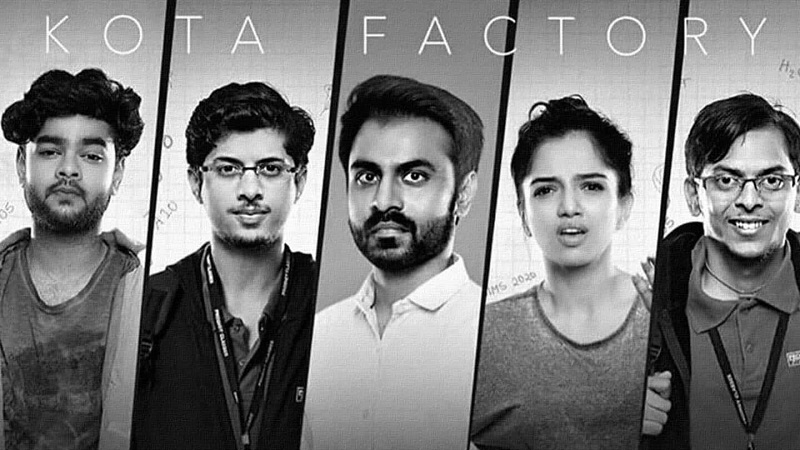 It is one of the top series on the Indian web series list. The series is set in the student’s city, Kota. The series shows the life events of Vaibhav, who is preparing for IIT; the show also celebrates every failure and success a student goes through in his life, and he is guided by Jeetu Bhaiya, whose character is completely adored by the audience. The student’s viewers could relate to this web series on a very high level. You can watch this show on TVF play or Youtube. 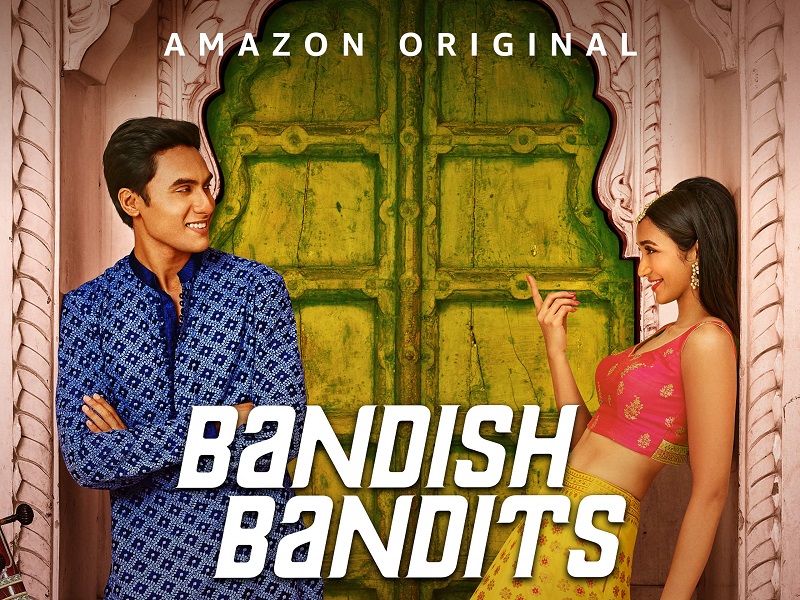 In the hype of rom-com, thriller, horror, this series surprised the audience to the absolute. This series created a new world through classic music. You either talk about the songs of the series or the storyline; both were the strong pillars that made this series a hit. After all, what can go wrong with Shankar Ehsaan Roy’s music? 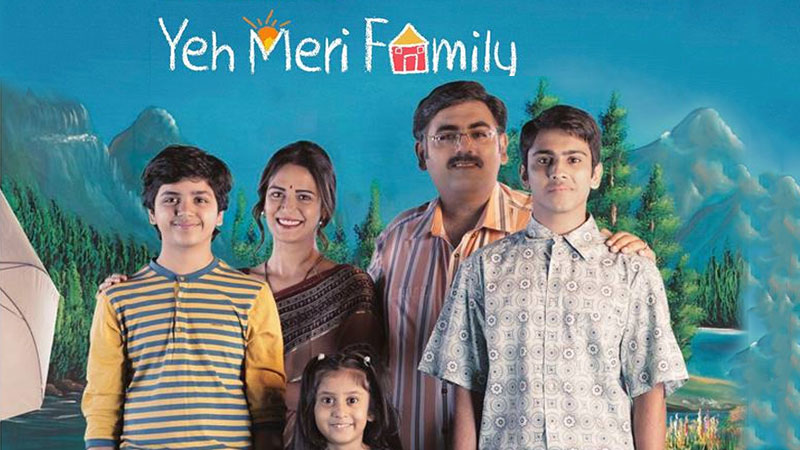 This family drama set during the ’90s will take you on a roller coaster ride, from tears, anger, laugh to sadness; it will keep you hooked till the end. You can watch this on youtube or Tvf play and even Netflix. 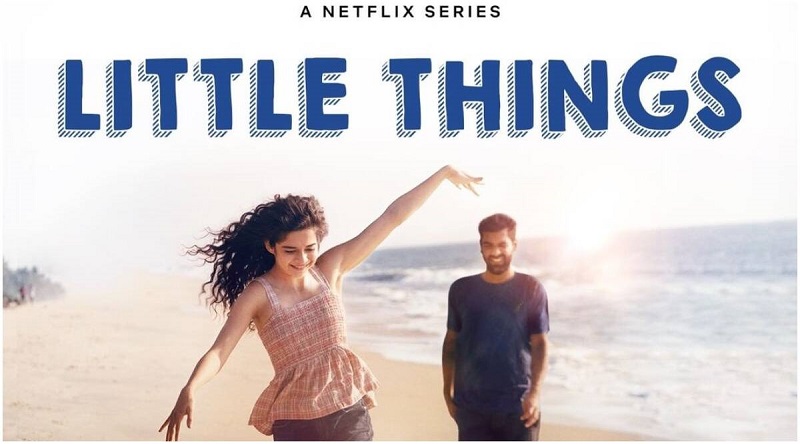 This series is a rom-com but not a typical rom-com. The main leads Kavya and Dhruv, live in a live-in relationship. As their relationship matures, the problems in a relationship also mature, and it’s up to them how they will solve it and stick to each other till the end. You can watch this series on Netflix and its first season is also available on YouTube.