10 Most Shocking Dangerous Animal in India 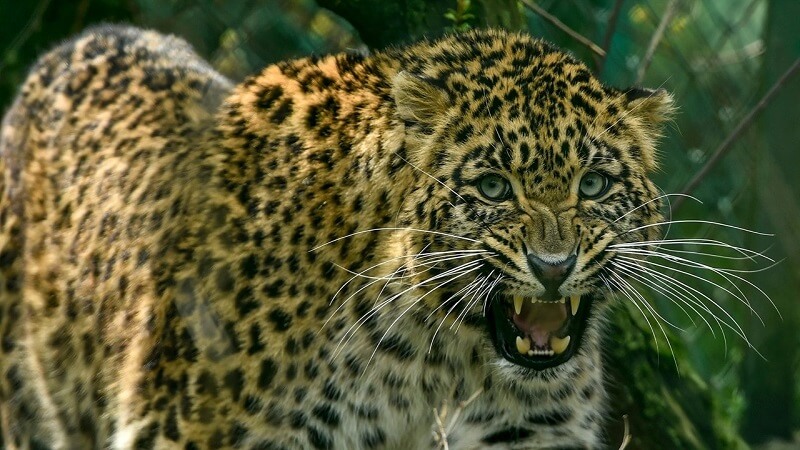 When I was a kid, I used to think that cockroaches and lizards were the deadliest animals in the world. And now, I think how funny I was? India has a broad range of species, and when it comes to wildlife, we have pretty good diversity. However, besides the cute-looking pets that we have at our homes, there are several other animals we need to beware of while traveling, trekking, or visiting new places. So, here is the list of ten topmost dangerous animals for your quick reference. 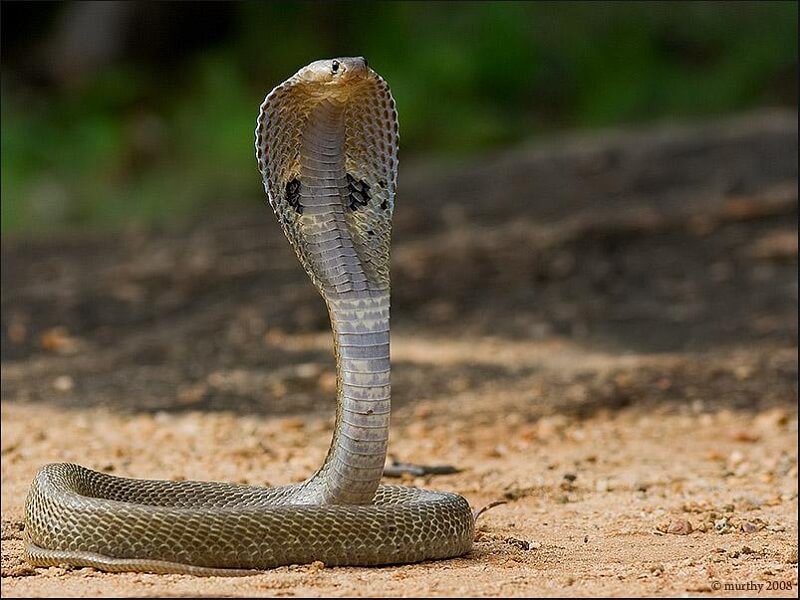 It is considered one of the longest poisonous snakes in the world. Also known by the names King Cobra or Spectacled Cobra. Although the species mostly avoid human contact, the monsoon season can be dreadful as these killer animals come out of their flooded dens. Their venom has the potency to attack the human nervous system severely and can even cause paralysis attacks, cardiac arrests, and other respiratory issues. Since they usually feed on other snakes, lizards, and mammals; hence, they come under the category of most dangerous predators.

But what if kids ask you how it looks? The answer is somewhere around. The next time you watch a religious serial, show them the character of Lord Shiva. He has a snake named Vasuki (serpent king) coiled around his neck. This snake is worshipped by Hindus on Nag Panchami when the devotees pray to seek protection from any such threat of the snake bite. 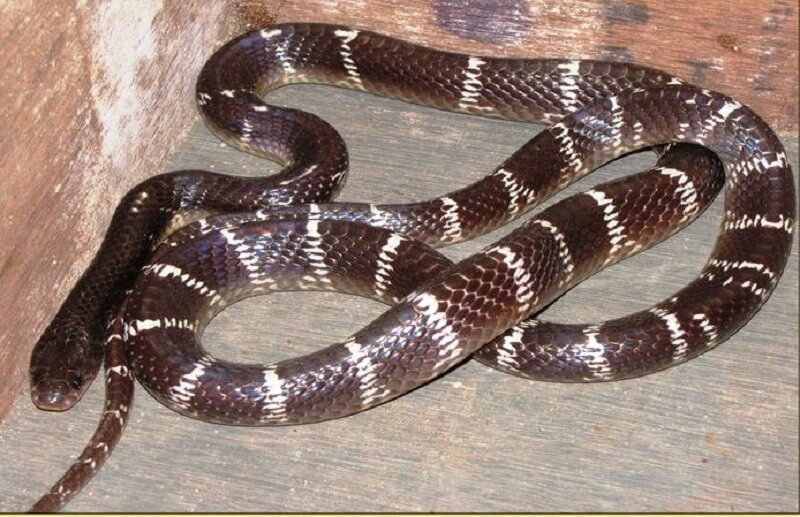 The list of dangerous animals in India is incomplete without the common krait, which is known to have the deadliest venom. They have a jet-black or blueish-black body with white bands. These snakes are active hunters at nighttime and are known for their painless bites. In rural areas, people mostly sleep on floors, rolling sheets, and blankets that might smell like mice. So, they have higher chances of being attacked by the kraits, who get influenced by the rodent-like smell and can cause paralysis & other respiratory issues among the beings. 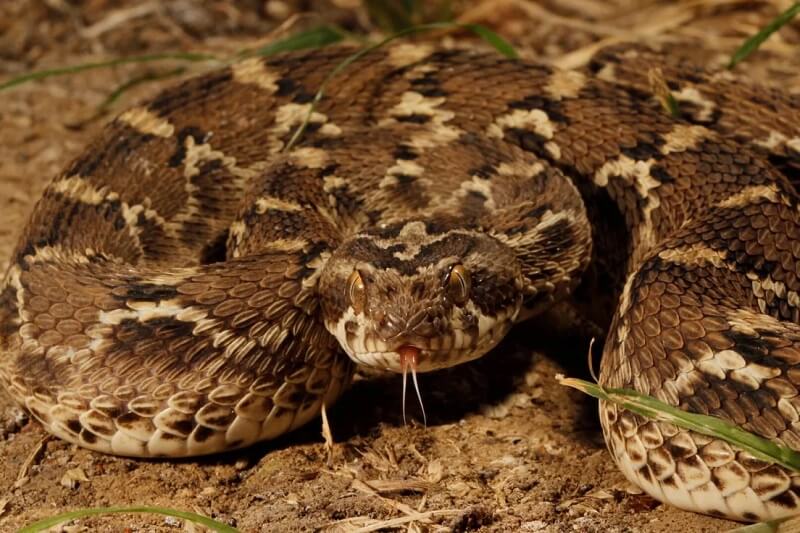 The ten topmost dangerous animals include saw-scaled viper, found in sandy habitats. It has a short body with keeled scales and a zig-zag pattern all over its body. Its highly potent venom, aggressive nature, fast-striking, and excellent hiding skills make it even more threatening. A single bite can cause swelling, excessive bleeding, and significant tissue damage among the individual. And if not treated promptly, this can even cause loss of limb. 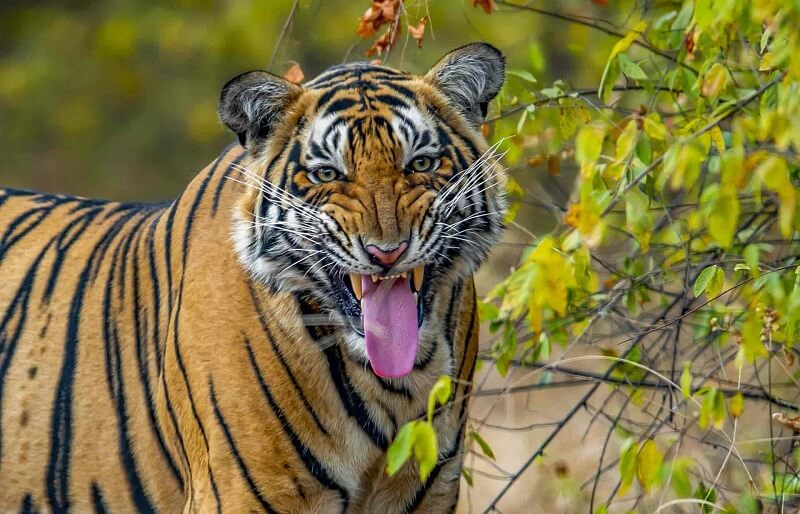 The Royal Bengal Tiger weighs over 300 kg and has a distinctive coating with sharp teeth & retractable claws. They can consume up to 40 kgs of food in one sitting. However, that rarely happens. These species are majorly present in the Sunderbans of Bangladesh, where some of the most aggressive tigers live and are known for their swimming and hiding capabilities. They majorly hunt for deer, buffalo, boar, pigs, other mammals and are even found attacking humans, owing to the depletion of their traditional prey. These man-eaters come under the category of ten topmost dangerous animals in India. Besides, several conservation measures are still ongoing to minimize their extinction, which is happening due to hunting, poaching, deforestation, loss of habitat, prey depletion, trade of tiger products, human-wildlife conflicts, etc. 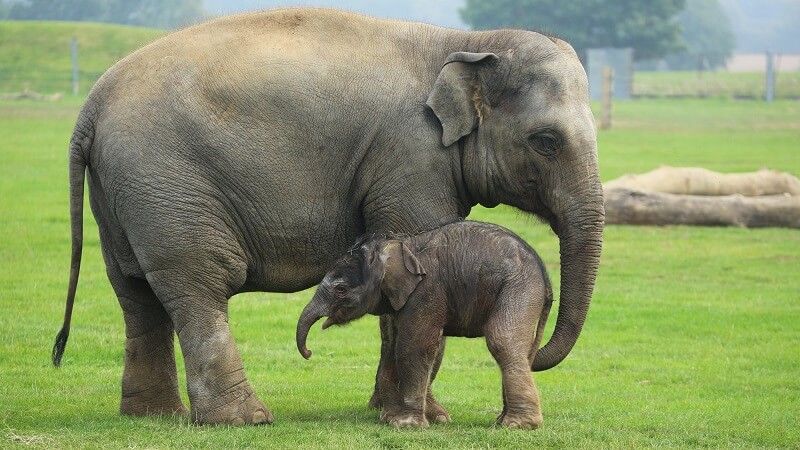 Elephants are not only known for their intelligence but also their social characteristics. Entitled as the largest land animals, these can display a range of emotions just like humans, from joyfulness to aggression. The Asian elephants or Asiatic elephants are either found in tropical forests or jungles with large water bodies. Sometimes, they even stray in villages and other human settlements to satisfy their hunger. Habitat loss & poaching are the two main reasons for their provocation & ruthless behavior, categorizing them as the most dangerous land animal. Owing to their giant size & large tusks, they can kill and cause severe destruction by mere trampling. The drunken elephants and mother elephants are especially dangerous, making them the deadliest animal in the world. 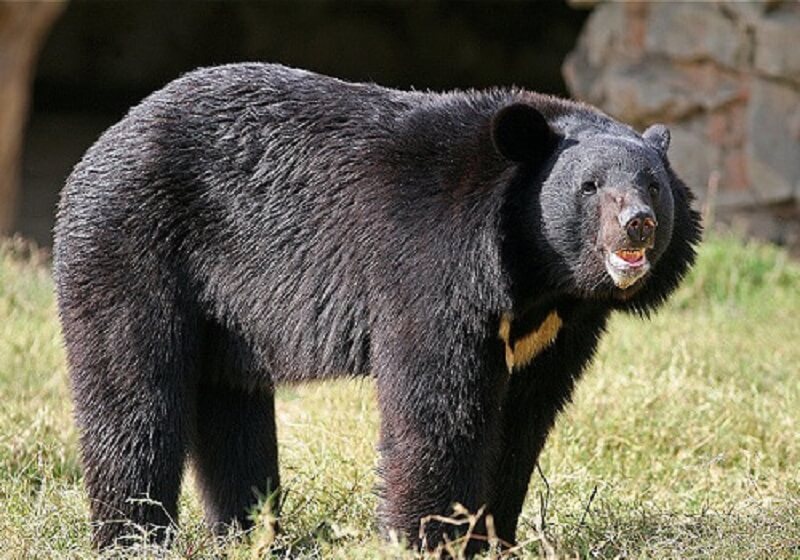 It is also called a white-chested bear, moon bear, Himalayan Black bear, or Tibetan Black bear. These excellent climbers generally survive in forested hills and other mountainous regions. Though they are omnivorous, they prefer to eat fruits, nuts, berries, vegetables, and honey. But that doesn’t mean that humans aren’t at risk. They attack humans also, especially those who dare to disturb them or threaten them by encroaching their habitats. Their sharp claws and unpredictability make them another dangerous animal in India.

These spotted big cats have powerful jaw muscles with yellowish-grey eyes. They are strong, powerful, brave, agile, primarily nocturnal, and are also known for their climbing and swimming capabilities. Moreover, these are very adaptable and opportunistic hunters with a broad diet that includes deer, boar, langur, hare, pig, monkeys, humans, etc. After killing, they drag their heavy prey up trees for safe consumption. Their deadly attacks add them to the most dangerous land animal category. 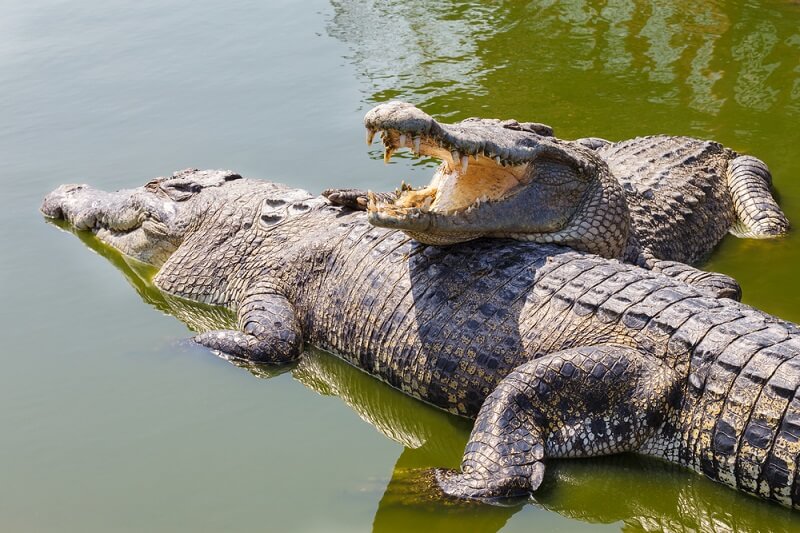 Saltwater and Nile Crocodiles are some of the most dangerous animals in India. The former is known to be the largest reptile, and the latter is known to be the deadliest animal in the world. Although they usually live in rivers, lakes, mangroves, swamps, deltas yet they can also survive on land for about 20 to 30 minutes. They use their conical teeth and powerful jaws to attack their prey. Thereby it is highly advised to swim and do boating in areas that are marked safe. Also, avoid making noise, splashing water, and leaning at the watercraft sides. In the worst-case scenario, if you face one, gouge their eyes or hit their nose as these are the most sensitive areas of a crocodile.

This deadly scorpion usually hunts at night and feeds on insects, spiders, small lizards, and other small scorpion varieties by sensing vibrations. Their sting contains potent venom that can cause fluctuations in blood pressure, cardiac failure, fluid accumulation in lungs, etc. making it another dangerous animal in India. Thereby, to avoid any such situation, we should inform our kids beforehand to be cautious, especially those who have a habit of roaming around barefoot, particularly in rural areas. 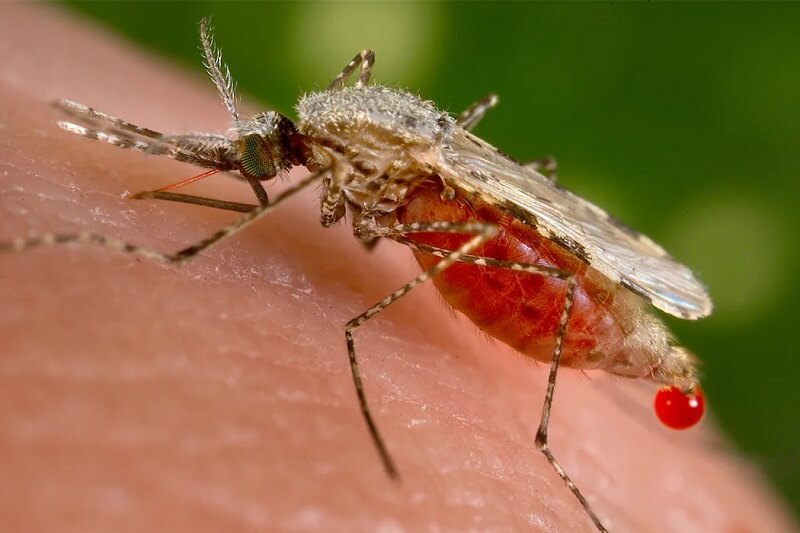 Are you wondering, what harm can these cause other than their irritating buzz and itchy nuisance? Also, you might think that how come these tiny creatures can make it to this list of ten topmost dangerous animals? Let me brief your concern. These blood-sucking parasites can cause fatal diseases like dengue, malaria, yellow fever, zika fever, chikungunya, etc. Thus, it’s better to protect yourself by using mosquito repellents whenever you go out in bushy or swampy areas. Also, do not forget to cover yourself completely to avoid their bites.

I hope you don’t come across any but still beware!