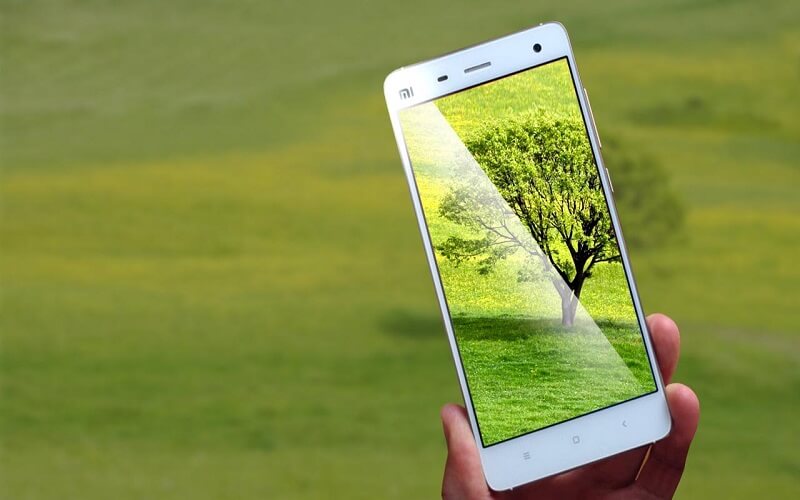 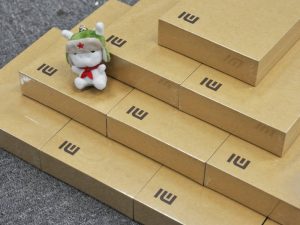 Xiaomi is all set to showcase its long anticipated next flagship smartphone, the Mi 5, on February 24 at its MWC 2016 keynote event. The company has released another morsel of information about the smartphone, this time from Xiaomi President Lin Bin, giving us a faint idea how capable the Mi 5’s camera is.

Bin posted two sample camera shots of a beach on his Weibo account on Tuesday. The first image, which might have faced compression during the process of uploading to the social network, shows the beach and other elements in the background in detail. The camera appears to have impressive autofocus and shutter speeds, with the sample’s subject a flying bird. The second image shows the same subject and the scene slightly zoomed in. 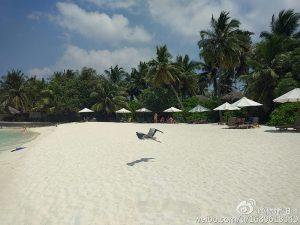