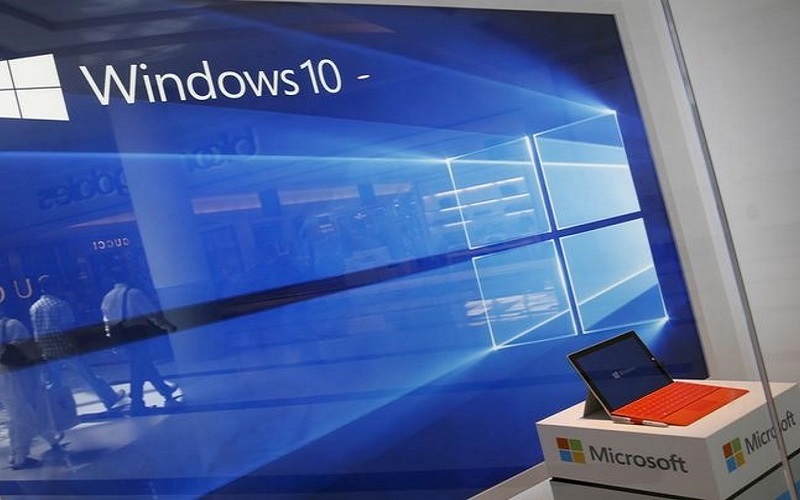 Microsoft on Tuesday released a new update (build number 10586.104) for Windows 10 to fix a number of bug fixes including security vulnerabilities in its Edge Web browser. The Redmond-based company also launched a dedicated portal on which it now showcases all the features and changes it seeds with the new Windows 10 update.

Since the release of Windows 10 to the general public on July 29, Microsoft has been aggressively working to improve its desktop and tablet operating system, releasing updates almost every week. However, the company at some point last year stopped offering changelog with new updates, leaving users in the dark about the new features and fixes the new Windows 10 update were aimed at bringing. This, as you can imagine, irked many of them.

Among the things listed in the changelog for the latest Windows 10 update, is a security patch aimed ataddressing vulnerabilities in Microsoft Edge. “Fixed issue with Microsoft Edge browser caching visited URLs while using InPrivate browsing,” the description reads.

A security researcher last year reported flaws in Microsoft Edge, noting that the InPrivate feature on Microsoft’s new default Web browser for Windows 10 was leaking data, allowing an attacker to find out the websites visited by a user. Last month, Microsoft had assured that it was working on the issue.