Uninstalling Facebook app saves up to 15% of iPhone battery life 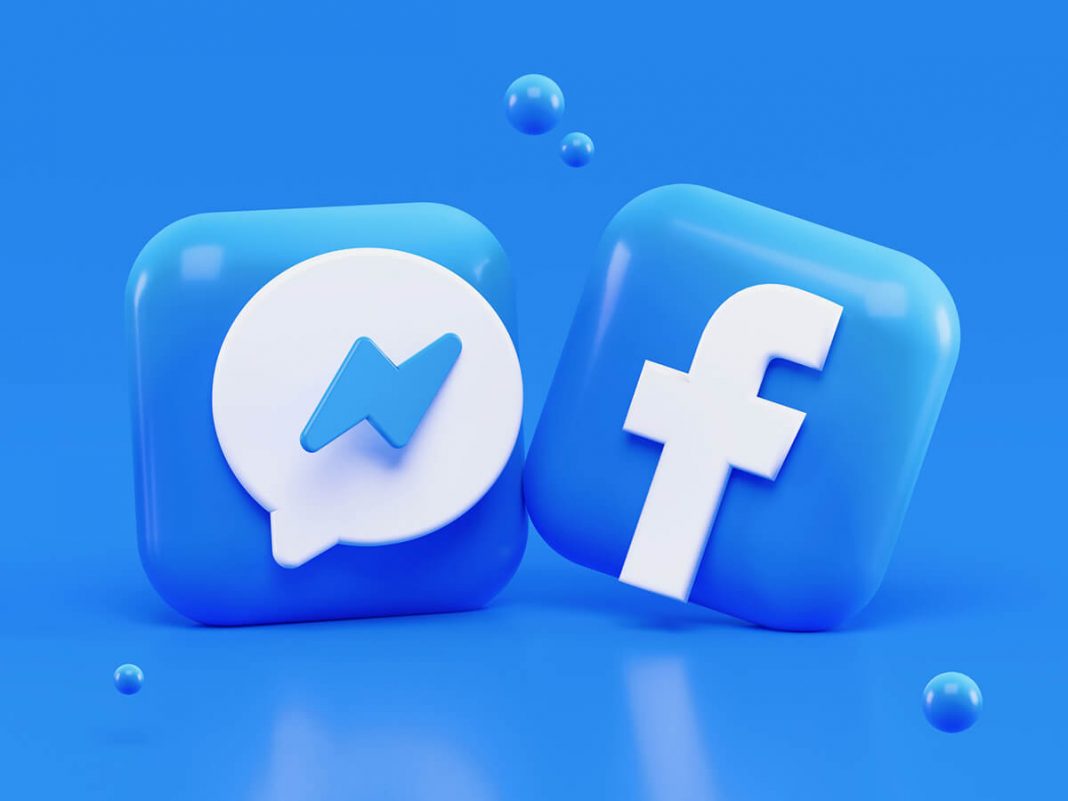 Testing reveals Facebook iOS app drains battery life, even when it isn’t being used, and that using Safari instead will make an iPhone last longer

Facebook is one of the most downloaded apps on iOS but it has long beencited as a cause of fast-draining iPhone batteries. Last year it was accused of using background tricks to stay active even when it wasn’t being used. Facebook admitted bugs existed, and fixed them, but questions of the app’s impact on battery life remained.

Similar concerns about Facebook’s Android app led to the discovery that deleting the app saves up to 20% of a phone’s battery. After that revelation, I set about seeing if the same was true for iPhone users. I discovered that uninstalling Facebook’s iOS app and switching to Safari can save up to 15% of iPhone battery life.

Using an iPhone 6S Plus for a week without the main Facebook app installed, I recorded the battery life at 10.30pm each day for a week comparing it to a daily average taken from a week with the app. I charged the phone overnight, taking it off the charger at 7.30am, and used it normally. I accessed Facebook for the same amount of time, and for the same purposes, using the social network’s excellent mobile site within Safari, as I had done using the app. I also left the Facebook Messenger app installed.

On average I had 15% more battery left by 10.30pm each day. I had also saved space, because at the point I had deleted the Facebook app it had consumed around 500MB in total combining the 111MB of the app itself and its cache on the iPhone.

To make sure that this wasn’t an isolated incident, I also recruited several other Facebook-using iPhone owners to conduct a similar test. They all found similar results, with increased battery life when using Facebook in Safari having uninstalled the main Facebook iOS app. 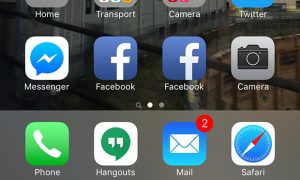 Using Facebook in Safari was almost as good as the app. You can even place a shortcut to Facebook in Safari on the homescreen that looks almost identical to the app’s icon (the white is a little less bright but you need eagle eyes to see). The only restriction was the Share-to function, which does not exist for websites, meaning that to share photos I had to manually hit the “post photos” button on the mobile site.

Features of the app, such as Instant Articles, are also not available. Tapping a link on the Facebook mobile site opens a new Safari tab.

The results will vary for the smaller iPhone 6S, as it has a smaller battery and shorter battery life overall, but judging by the 6S Plus experience, removing the Facebook app in preference of using the social network in Safari will extend the battery life of any iPhone.

A Facebook spokesperson said the company was investigating the matter.