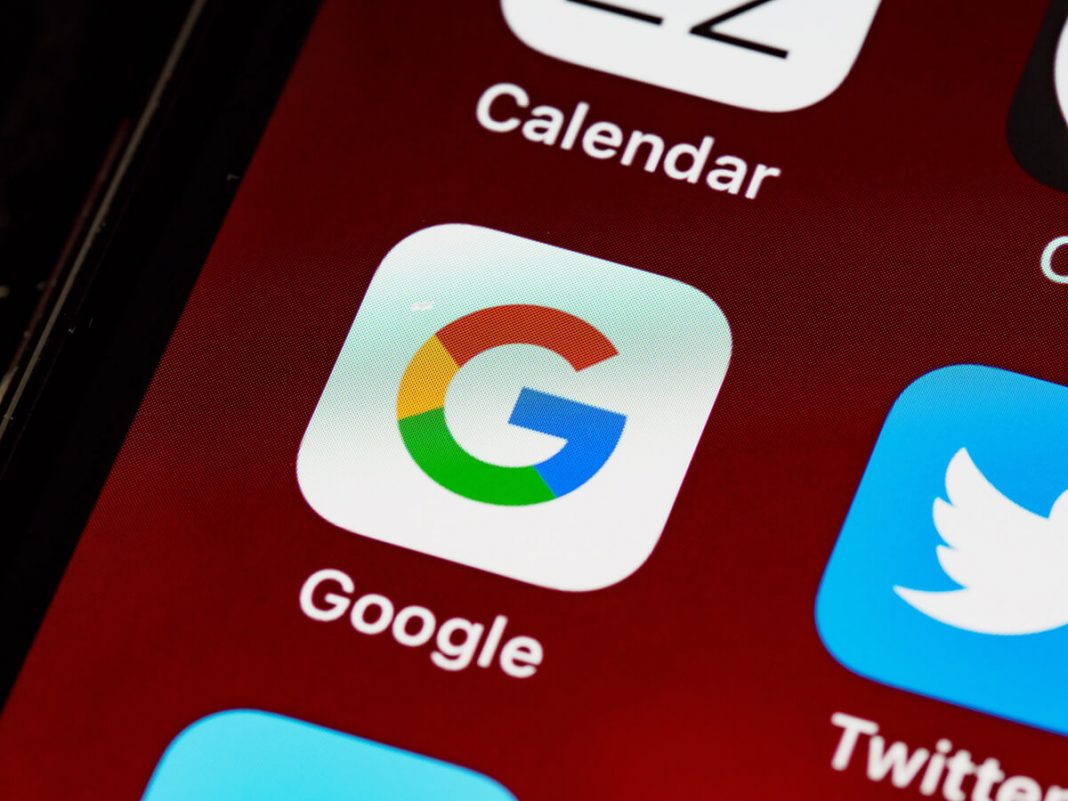 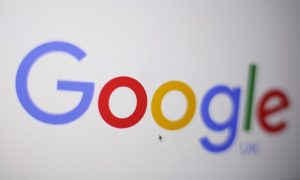 Google has announced that it will stop accepting ads made with Adobe’s much maligned Flash in June this year and ban them entirely from 2 January 2017.

Both arms of Google’s advertising business, Google Display Network and DoubleClick will stop showing Flash, meaning that all ads will have to use HTML5 for animations.

Video ads, however, will still be able to use Flash for the time being, but the clock appears to be ticking for those as well.

Over 100m Flash-based adverts were displayed to users globally in the year to June 2015, while 84% of banner ads were still Flash, according to data from Ad Age. That number is expected to be significantly reduced year-on-year and eventually taper to zero as other advertising services follow suit, such as Amazon which recently blocked Flash ads from its own site.

Google’s war on Flash also includes its Chrome browser, which began blocking Flash elements by default in September last year, requiring users to click on the the ads to activate them – essentially something no one is likely to do. Chrome is currently in use by 57.8% of the desktop internet market and 47.8% of the global internet-using public across mobile, desktop, tablet and consoles, according todata from Statcounter.

With video services, including YouTube, dumping Flash for HTML5 or digital rights management-laden Microsoft Silverlight, Flash’s last bastion will likely be embedded tools for software-as-a-services, such as administration packages.

For all those without SAP or Oracle in our lives, the world will soon be practically Flash free.