Now World’s Largest Zoo will be in India 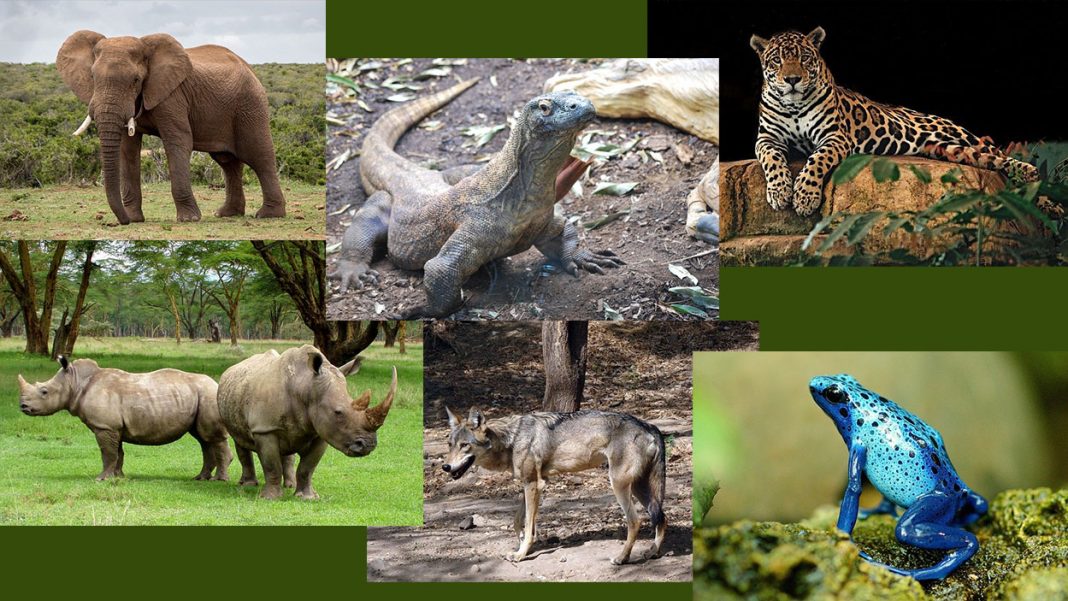 Jamnagar in Gujarat will soon feature the world’s one of the largest zoos. The announcement of setting up ‘Greens Zoological Rescue and the Rehabilitation Kingdom’ by Reliance Industries Limited (RIL) in Jamnagar district was made by MK Das, Additional Chief Secretary to the chief minister at the virtual conference on Friday. The project is being developed under Anant Ambani, the younger son of Reliance Industries’ chairman and MD Mukesh Ambani.

As per the plan layout shared by CZA, the zoo will have birds and animals from across the world in sections named Frog House, Dragon’s Land, an Insectarium, Land of Rodent, Aquatic Kingdom, Forest of India, Marshes of West Coast, Indian Desert and Exotic Island. The zoo will have conservation and breeding regions, water bodies, interpretation centre, rescue and rehabilitation centre. Also, the place will have areas for enclosures for wild and exotic animals from Gujarat.