Delhi may scrap nursery admissions for 2021-22 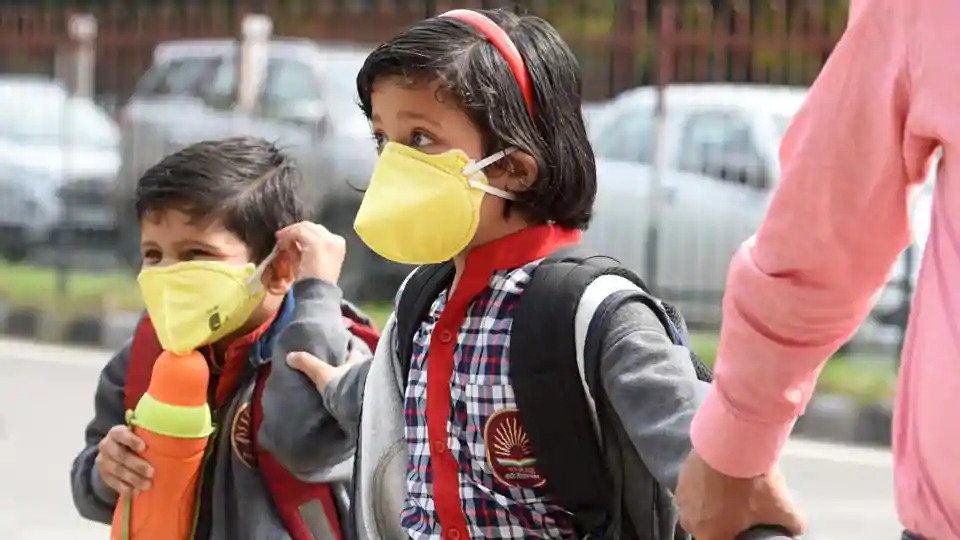 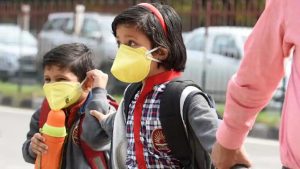 THE DELHI government is considering scrapping nursery admissions for the 2021-22 academic session. Sources said senior government officials have discussed the option, which will now be proposed to private schools. According to the proposal, schools will admit two batches in 2022-23 instead – one in the nursery, and the other in kindergarten.

Meanwhile, Delhi Education Minister Manish Sisodia said that there was very little possibility of schools reopening before July. “Even if we start vaccinating people by February, we will be able to vaccinate a sizeable chunk only by July. There is no possibility of reopening schools before that. We also have to look at how examinations will be conducted without putting teachers and students at risk,” reported by THE INDIAN EXPRESS, quoting Sisodia.

Explaining the proposal to scrap nursery admissions for the upcoming session, a senior official said: “Schools can admit students in both nursery and kindergarten for the 2022-23 academic session, as there will be vacancies in both grades. Considering the unpredictable nature of the Covid virus, the youngest children will be the last to go to school in any case. In such a situation, to have another set of young children whose entire academic year will be online is a little unfair to them as well as to their parents,”  reported by THE INDIAN EXPRESS.

The total number of Covid-19 cases in Delhi has now reached 619,618, the Delhi government’s Covid-19 dashboard showed on Wednesday.

(with inputs of THE INDIAN EXPRESS)