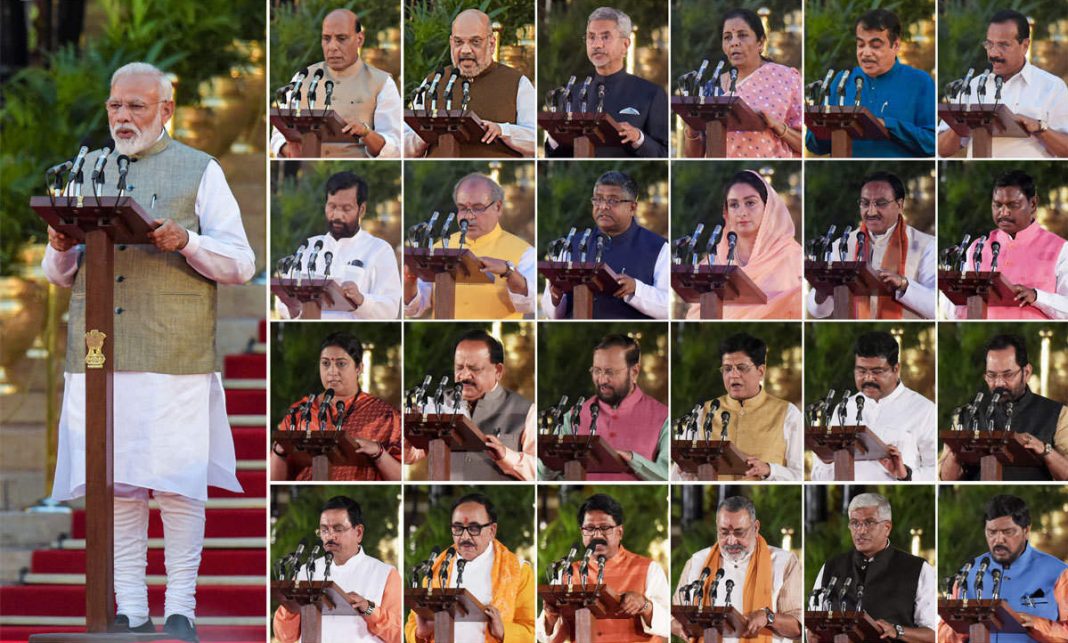 The Union Council of Ministers exercises executive authority in the Republic of India. It consists of Cabinet Ministers, Ministers of state and Ministers of State (Independent Charge). The council is led by the Prime Minister of India.

Here is the list of a cabinet ministers of 2021;

27) Minister of environment, forest and climate change and Minister of Labour and Employment – Bhupendra Yadav

According to the reports, the newly assigned ministers will take over the charge day after.

Forts in Goa’ Pearl in Orient’ must be on your Travel Bucket List!