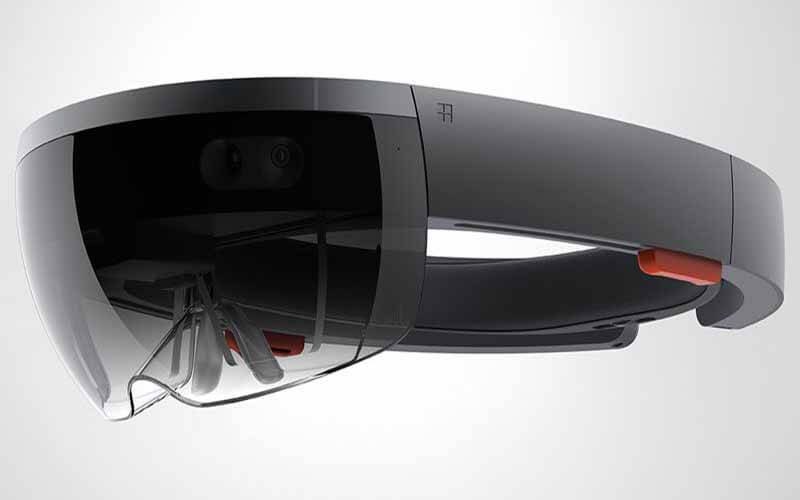 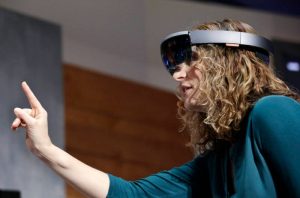 A comparative study of Google and Microsoft smart glasses by Britain-based market research firm Juniper Research has found that the Microsoft’s HoloLens will be better poised at dominating the market by 2020, a media report said.

In a recently published report, Juniper Research said that more than 12 million smart glasses, like Google Glass and Microsoft HoloLens, will reach consumers by 2020. However, Microsoft has the upper hand because the HoloLens is advertised as a product people could use at home or at work, whereasGoogle Glass is marketed as an mobile computing device, winbeta.org reported.

Juniper Research classified smart glasses as “head-mounted devices that provide display and computing capabilities while overlaying, but not replacing the visual world”. The Oculus Rift and HTC Vive were not included in Juniper’s definition due to their closed head-mounted displays.

“While Google Glass has similar features to a smartphone like a camera, phone messaging alerts, and directions. Smart glasses should not entirely replace the functionality of a smartphone,” said James Moar, a research analyst with Juniper Research.

He added that HoloLens is different from Google Glass because the former is more about solving problems, creating new products, and editing models in a 3D environment to better visualise the final product.

“For a consumer who does not need constant hands-free computing, most smart glasses functions can be more easily and cheaply done on a smartphone, which is now a much more common item in many markets,” Moar added.

As HoloLens are smart glasses that are designed and equipped to handle indoor spaces (for now), Google Glass faces a significant challenge because it has to process the large amount of information needed to handle the demands of the outside world, according to the report.

While Microsoft is expected to ship out HoloLens developer units sometime soon, Google has gone back to the drawing board with Project Aura to remake the Google Glass experience into a more private system.