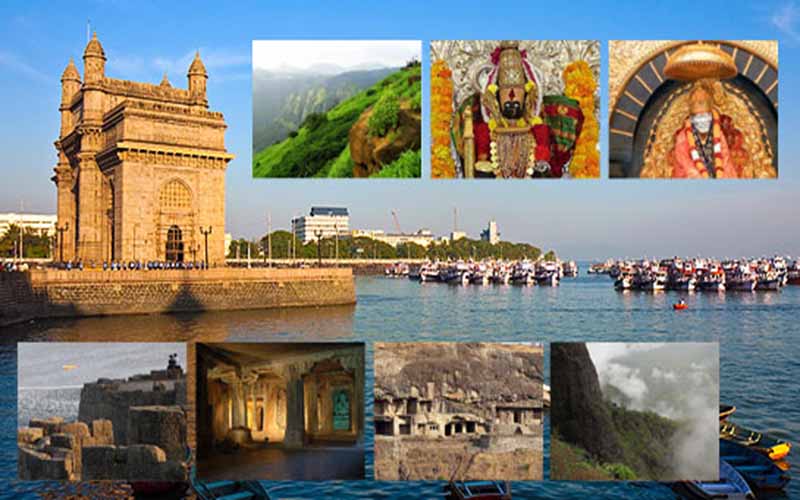 Following an order of the Bombay High Court, work on removing encroachments from the two cave sites in Mumbai has begun.

MUMBAI:  A Rs. 670 crore proposal for beautification of historical forts in Ratnagiri district and ancient caves at Jogeshwari and Mahakali at Andheri in Mumbai has been put forth before the Maharashtra Cabinet by Minister of State for Housing Ravindra Waikar.

Following an order of the Bombay High Court, work on removing encroachments from the two cave sites in Mumbai has begun, Mr Waikar said.

“The Archaeological Survey of India (ASI) has agreed to grant No Objection Certificate to Maharashtra Tourism Development Corporation (MTDC). The government intends to undertake beautification of the sites (caves in Mumbai) and put up a laser light and sound show with a view to develop the two sites as tourist spots, on the lines of that being done currently at Shanivarwada in Pune,” Mr Waikar said.

Referring to 13 small forts dotting the Ratnagiri district coastline, Mr Waikar, who is the Guardian Minister of the district, said the ASI has said that it has only three forts of Jaigad, Vijaydurg and Panhalgad under its control.

“The rest of the forts are awaiting to being granted the state fort status by the government. I have issued instructions to the administration to submit information about the ownership of these forts, the land on which they are located,” he said.

If the forts are privately owned by some heirs, then the government can, on the lines of similar private forts developed as hotels in Rajasthan, develop them in Maharashtra as hotels under the public-private partnership model, he said.

Commenting on four-laning of the Mumbai-Goa Highway, Mr Waikar said those whose lands have been acquired for the purpose will be compensated on the basis of the current ready reckoner rates.

“For this purpose, we would soon be holding a meeting with the Ratnagiri district collector. The Centre has approved the proposal of four-laning of the 366.170 kms stretch of the highway between Indapur to Zarap traversing through Raigad, Ratnagiri and Sindhudurg district,” he said.

Previous article
Microsoft’s HoloLens Has Edge Over Google Glass: Study
Next article
Gmail Will Now Warn You About Emails From Unencrypted Sources