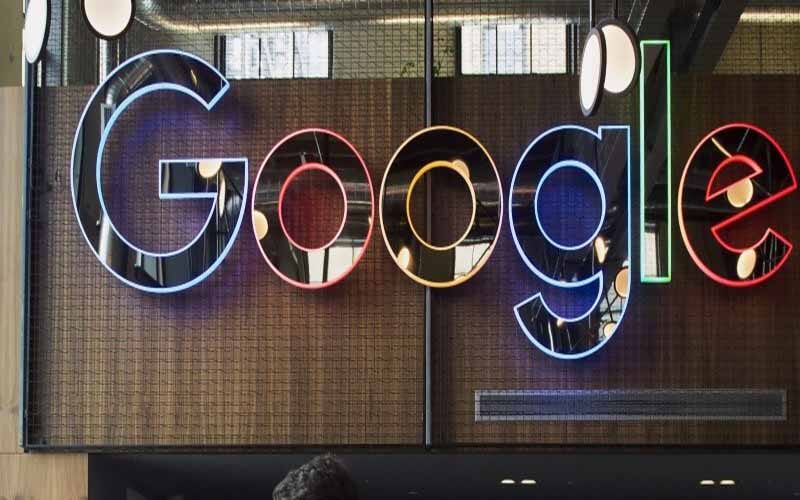 Even before it became a household name, Google parent Alphabet has become the world’s most valuable company, vaulting past Apple in a sign of an evolving technology landscape.

Apple ends a run of four years as the world’s largest publicly traded company, having overtaken Exxon Mobil on January 25, 2012.

The changing of the guard underscores the rising value of reaching people on a daily basis with services to generate streams of revenue, as opposed to selling hard goods, even if it can be done masterfully, analysts say.

Alphabet “is built on a services model, and the leverageable money is in services because it’s less costly,” said Jack Gold, an analyst with J. Gold Associates.

“People are looking at Apple and saying, ‘Where’s the next big thing?'” Gold said.

“When you pioneer a new marketplace and build something that’s revolutionary, after a while it’s not so revolutionary anymore, and other companies catch up.”

Ironically, Apple in its past quarter reported the largest quarterly profit in history of $18.4 billion. But the report showed slowing growth in sales of its main profit driver, the iPhone, and its stock was hammered over concerns about future growth.

While Apple is also moving into services, its fortunes are still largely tied to the iPhone – since people get music and other services through their phones – and the iPad, which is seeing falling sales.

Patrick Moorhead, analyst and consultant with Moor Insights & Strategy, said that even though Apple has other services projects, it has disclosed little about them.

Alphabet, nonetheless “has a greater breadth of services, and that’s what people are looking at,” Moorhead said.

“This is why Alphabet was formed, to find these interesting ventures and science projects and be transparent about it.”

No rabbit
Roger Kay, analyst and consultant at Endpoint Technologies Associates, said that “this change is more a matter of Apple’s decline than Google’s rise.”

“Apple is still making tons of money, but as the iPhone matures, it’s a question of what’s next. (Apple chief executive) Tim Cook has not been able to pull a rabbit out of his hat,” Kay said.

Alphabet, meanwhile, got a boost in investor interest from its new corporate structure, for the first time separating out the core Google business from its “other bets,” such as self-driving cars and Internet balloons, which may or may not pay off.

The earnings report reassured markets that Google’s core advertising business is strong and that it is not squandering cash on unprofitable ventures.

“In general, we think the level of losses strikes the right balance between acceptable speculative investments and prudent use of capital,” said Barclays analyst Paul Vogel in a note to clients.

Alphabet subsidiaries include Google, Nest Labs and Google X labs devoted to big-vision new technologies such as self-driving cars, along with such projects as smart “Google Glass” spectacles, drones, health care and Google TV – none of which has become a major source of income.

Industry tracker eMarketer expected Google to remain the dominant player in worldwide search advertising, raking in $45.58 billion (roughly Rs. 3,10,510 crores) in revenue this year to claim a share just shy of 57 percent of total spending on such ads.

Yet it remains unclear how long Alphabet can reign at the top of the corporate heap, or whether it may be overtaken by fast-growing rivals such as Facebook or Amazon, or even startups like Uber.

“You have a lot of the same criticism for Google as you do for Apple – it is really dependent on one thing, which is ad revenue,” said Kay.

Gold said there are several other potential candidates in a rapidly shifting sector such as Amazon with its “huge installed user base,” or even Microsoft, a former world number one which is mounting a comeback effort.

“A decade ago, BlackBerry was the innovative company,” he said. “Things can really turn on a dime.”