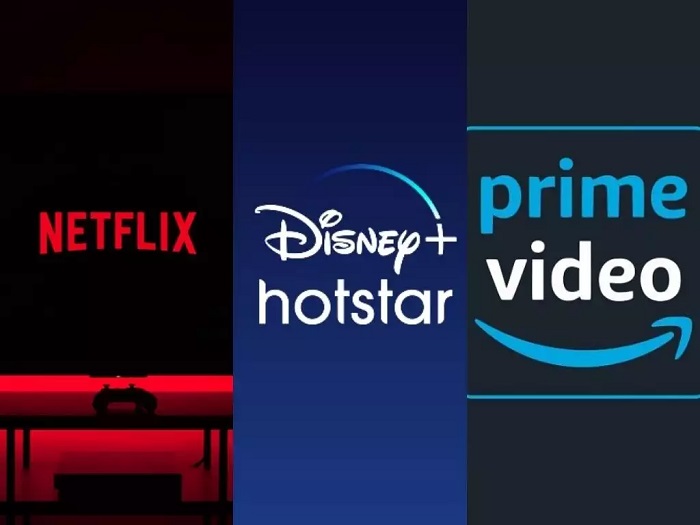 As we belong to an era which has seen the digital evolution phase, we have seen the internet arriving in our lives so as to becoming used to and dig our face into screen more now we are more used to web series and here’s a most awaited upcoming web series list for all the series lovers. 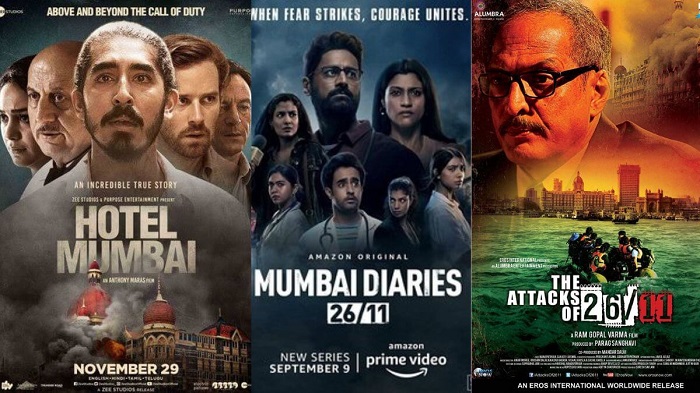 The series will be paying a tribute to the frontline fighters who devoted themselves towards working endlessly to save the lives of people. The first look of the series was aired by Amazon prime on the 12th anniversary of the 26/11 Mumbai attacks. 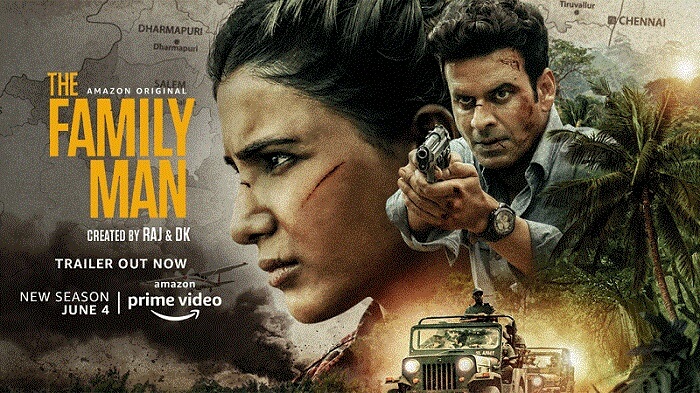 I am pretty sure series lovers might  have not missed the breathtaking 10 episodes of ‘The Family Man’ Season 1, and the ending of season 1 was left with a lot of hope that the admirers are vigorously waiting for the second season. 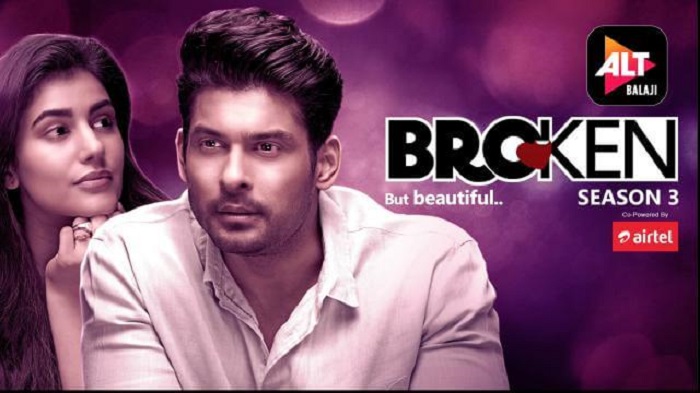 Release date- not out yet

After a graceful journey of the first and second season of ‘Broken but Beautiful’ with Vikrant Massey and Harleen Sethi in the lead. Now Alt Balaji is all set to release the 3rd season of the series  covering a storyline covering  love and heartbreaks is all set to bang the platform starring  new couple, Agastya and Rumi. 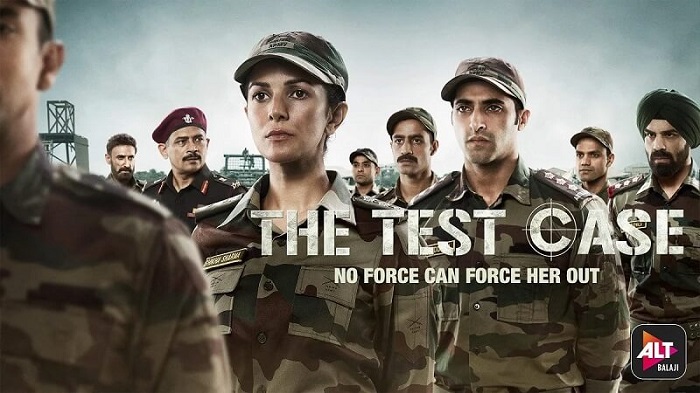 Release date- yet to be announced

The test case season 2 is all set to be seasoned after a outstanding season 1 which starred actress Nimrat Kaur as Captain Sikha Sharma, for second season of the series actress of ‘Broken but beautiful’ Harleen Sethi will be playing the actions role by imitating a strong and fierce character. Series will be showcasing a story about a female Army officer who is in search of a mysterious man in her purpose to find recovery

Previous article
Must visit top five mesmerising Temples of South India.
Next article
Top 5 luxurious flights in world which will leave you in a cliff-hanger