India’s ancient temples are architectural marvels that depict the nation’s rich past concerning history, culture and art. In South India, the most famous temples are built in the Dravidian style, marked by constructions in rock, tall towers, sculptures and intricate inscriptions. They frequently differ in design and fashion from one age to the upcoming  because of the varied consequences of several ruling dynasties. 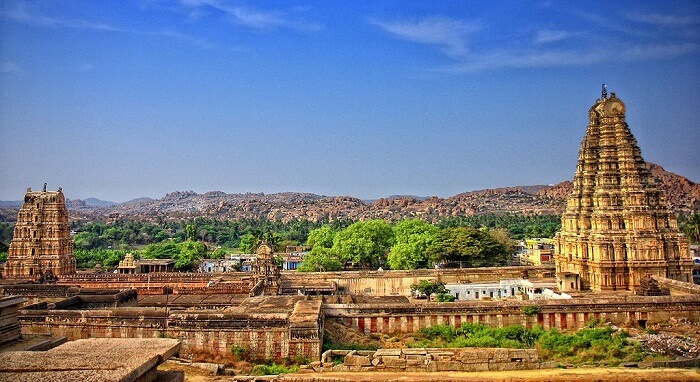 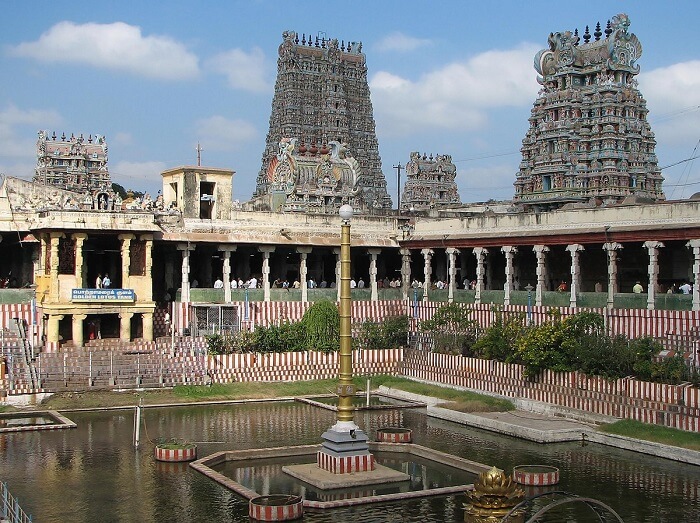 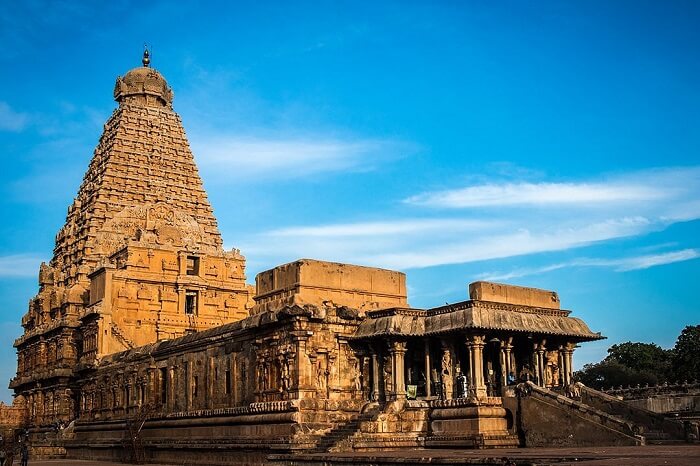 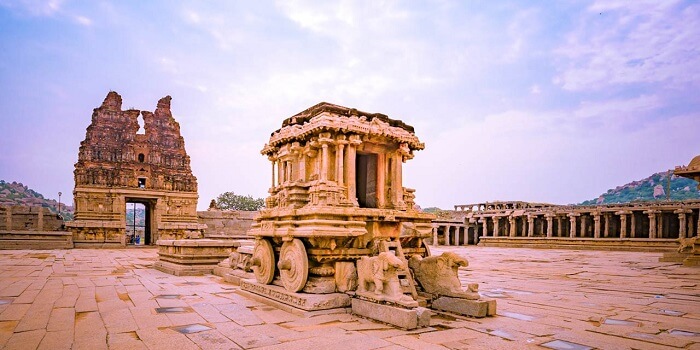 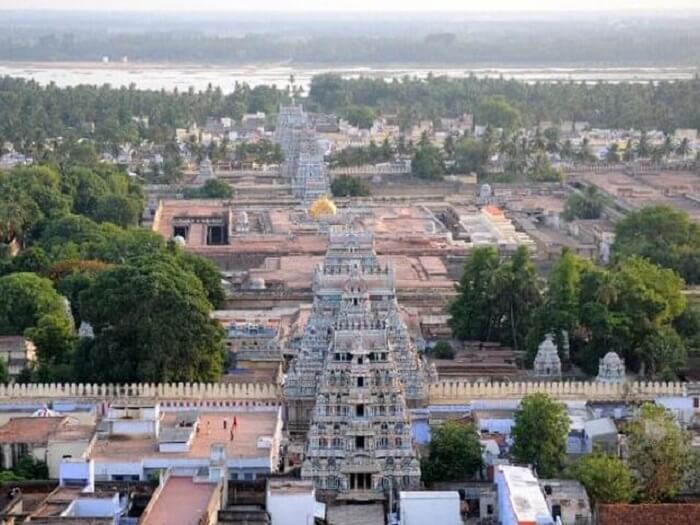