Importance of Navratri 2021- History, Significance, Facts, and Everything you need to know 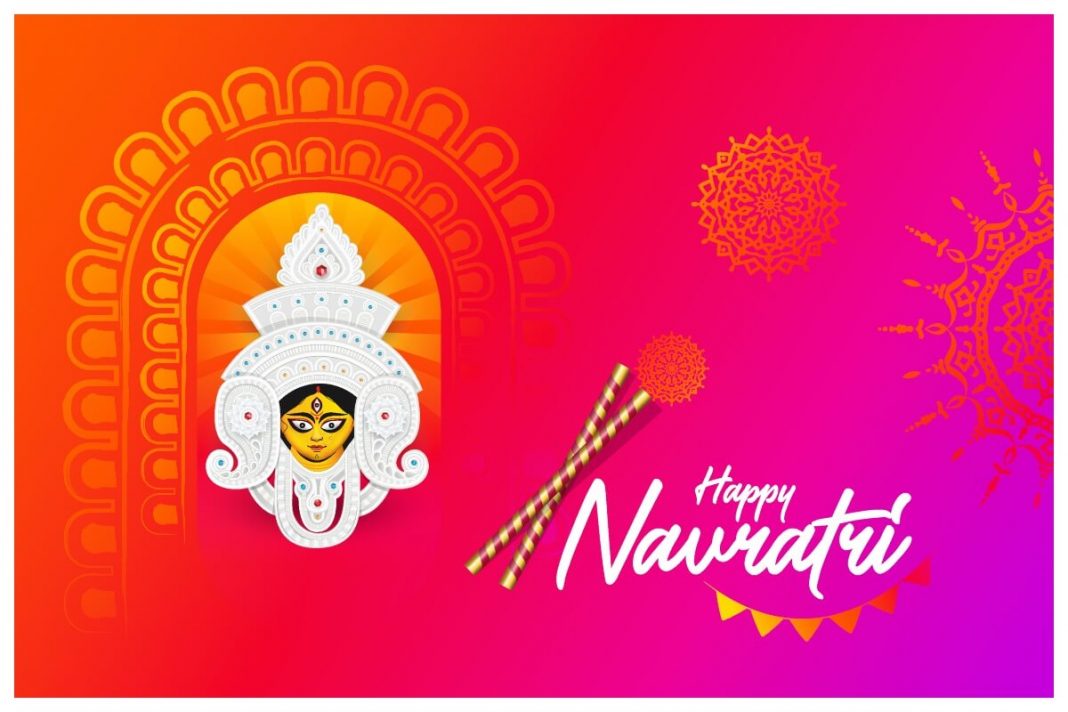 The time when people neglect all the negativities and dissatisfaction is the time of festivities. We all try to make a move to catch up again with the estranged connections because we know that this is when everyone would love to start afresh. We all agree on how eagerly we wait for October as the fiesta begins with this month. And what could be better than the beginning and building up the joyful moments of your life with the name of the goddess you worship.

We, as Indians, have a soul connection with the Navratri. During this festival, we all illuminate our hearts with the Baati of hope and worship our goddess to collect all the positivity in our lives as a blessing. The duration of 9 days where we dedicate ourselves to the almighty and ask for the protection of our family is what we all do. But, do we all know why Navratri is celebrated? What happens in the 9 days of Navratri? Or do we know about the goddess we are worshipping? And most significantly, the purpose of honoring the different goddesses and the 9 days colors in Navratri?

This blog will give you a detailed information about Navratri. So, let’s begin: 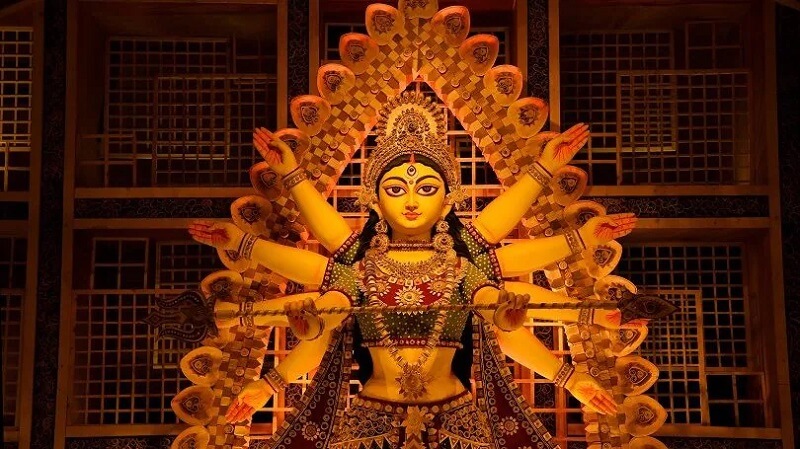 Before starting with, why is Navratri celebrated?, let’s first discuss what Navratri is?

History of Navratri and why is it called Maha Navratri? 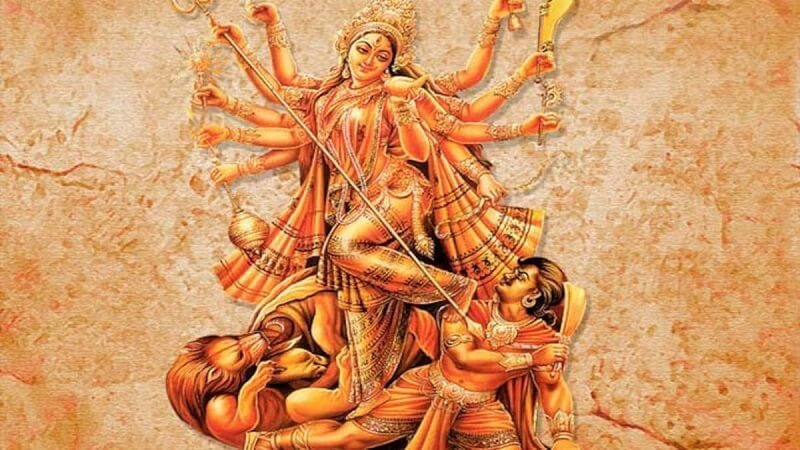 The Navratri is a festival that celebrates the victory of good over evil. So, let’s see what the “Evil” was and how “Good” attained success.

Lord Brahma (The Creator of the Trimurti) granted eternal life to the Demon Mahishasur on the condition that a woman could only defeat him. But he knew that no woman carries the potential to kill him, and he started disrupting the three realms- Earth, Heaven, and Hell.

Lord Brahma, Lord Vishnu, and Lord Shiva combined their forces and created Goddess Durga to stop him from committing the wicked Karma.

This terrifying battle lasted for 15 days as the Demon Mahishasur was troubling the Goddess Durga by changing the shapes and forms. And during these days, he mutated himself into a form of buffalo, and the Goddess slew him with her Trishul.

The Goddess Durga is worshiped in 3 different forms- Maha Saraswati, Mahalakshmi, and Mahakali and three more forms each.

And this is why the Navratri is called Maha Navratri. The Navratri Story inspire us to celebrate the nine days of Navratri by fasting. In Hinduism, Navratri fasting is considered as the best way to show respect to the God you worship. People think in a way that fasting and worshipping for the whole day will make their God/Goddess happy.

9 Goddesses that are worshipped in the Navratri 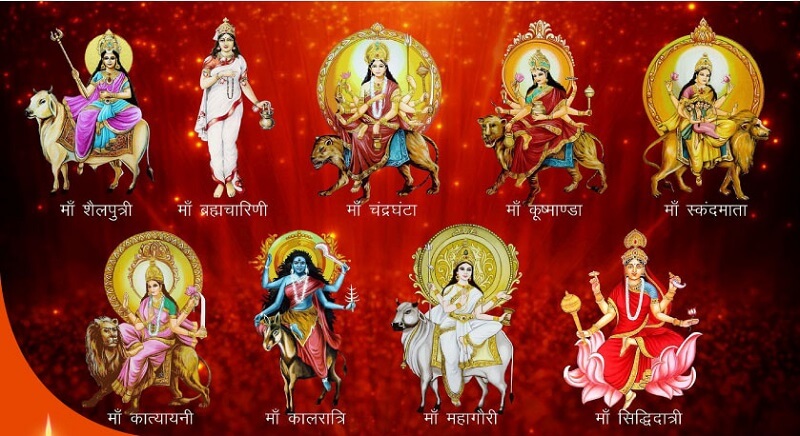 People generally from other religions and even from Hinduism are unaware of the nine goddesses that are worshiped during these nine days.

So, let’s see who are the nine forms of goddesses and why they are worshipped.

These were nine goddesses who are worshipped during the nine days of Navratri.

Nine colors have to be worn on the occasion of Navratri. So, let’s see what these colors of Navratri 2021 are and the purpose behind wearing them.

These were nine colors that will make your life happy and beautiful this Navratri Season.

Cities that are popular for celebrating Navratri 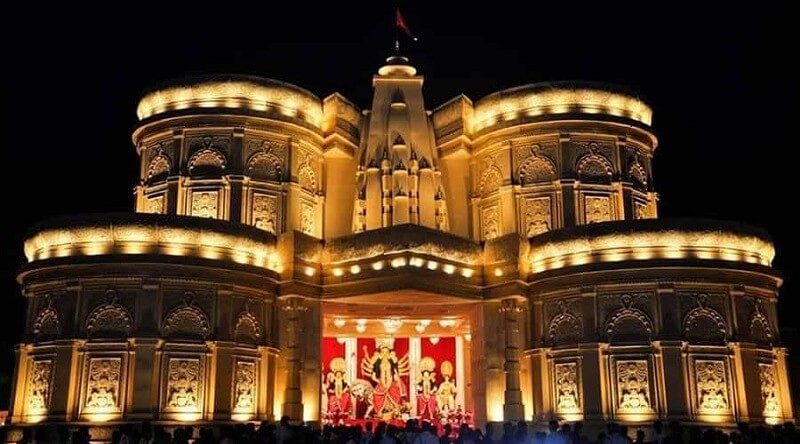 Navratri is a festival celebrated all over the country, but some cities celebrate Navratri as a prominent festival. And these cities are- Gujarat, Mumbai, and Bengal. As the cities have their customs, they celebrate Navratri with their traditions and cultural form.

For Gujaratis, Navratri is all about playing Garba. People from different communities come together to celebrate Navratri, and Mumbai is the city that plays Garba too. Also, they showcase their love for the Goddess by playing Bhajans on a loudspeaker in different societies. Whereas, In Bengal, they organize a huge Pandal for goddess and perform Durga Puja. Durga Puja of Bengal is widely famous because they set up everything according to their Bengali culture. Also, they organize the largest Pandal of Goddess Durga in the World.

This was everything you needed to know about the Navratri. Also, we would love to know how you celebrate Navratri in your City?

Previous article
How to export/transfer images from phone to android?
Next article
Top 10 Sexiest Bollywood Actors of 2022