Have you visited Kumbhalgarh Fort, ‘The Great Wall of India’? 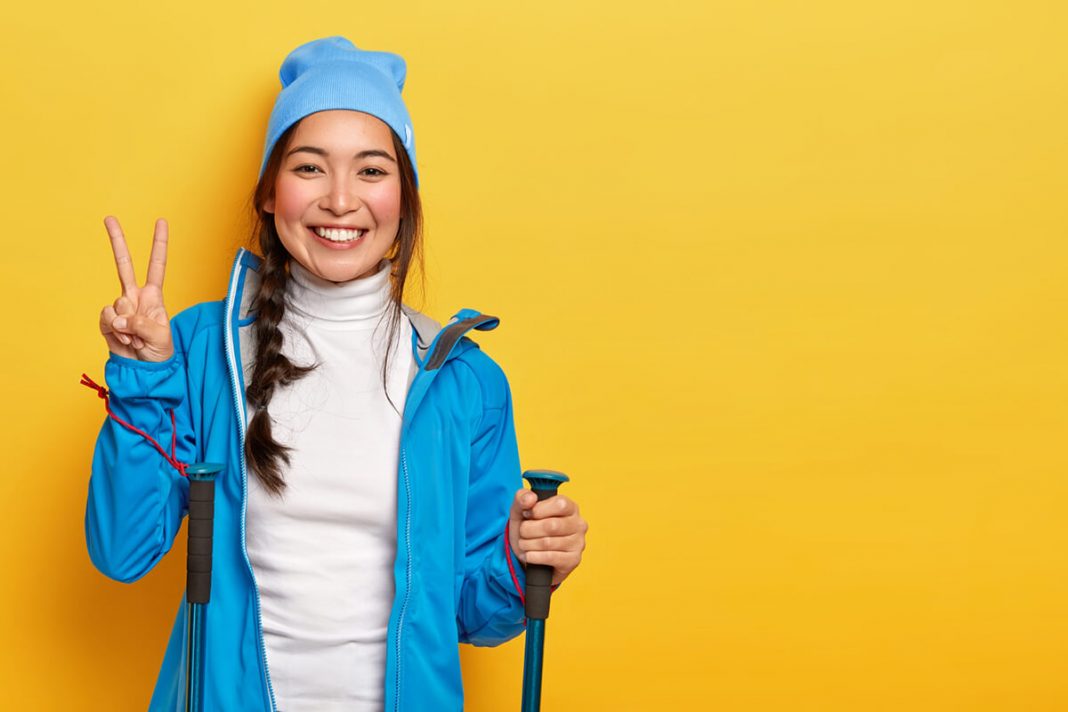 According to popular folklore, Maharana Kumbha used to burn massive lamps that consumed Kumbhalgarh (literally “Kumbhal fort”) is a Mewar fortress on the westerly range of Aravalli Hills, in the Rajsamand district near Udaipur of Rajasthan state in western India. Built during the course of the 15th century by Rana Kumbha.. It was the most important fort in Mewar after Chittorgarh Fort. The wall surrounding the fort of Kumbhalgarh is one of the offbeat attractions in India. It stands as a safeguard of the colossal fort that has some 360 temples. Kumbhalgarh has seven fortified gateways.

Fifty kilograms of ghee and a hundred kilograms of cotton to provide light for the farmers who worked during the nights in the valley.

Maharana Pratap is still revered as the supreme symbol of Rajput valour, the unconquerable warrior who rebuff to bow to Mughal emperor Akbar as he fought alone and sovereign to protect his realm’s independence.

2.It  is a 36-km long wall. This massive, majestic and mystifying wall is not a mere structure of bricks. It zigzags through barren valleys and along mountaintops.

4.The 15-meter wide wall of Kumbhalgarh Fort is not just an attraction but a wonder as well.

5.The fort is among the largest fort complexes in the world, and the second largest fort in India after Chittor Fort.

[vc_custom_heading text=”The fort is now open to the public and is spectacularly lit for a few minutes each evening.” font_container=”tag:h5|text_align:left|color:%23dd3333″ use_theme_fonts=”yes”]

Previous article
Top 5 road trip destinations from Mumbai to give yourself a break from Covid-19 Pandemic nuisance in 2021 !
Next article
One of the oldest buddhist caves- Kuda Caves, Raigad