One of the oldest buddhist caves- Kuda Caves, Raigad 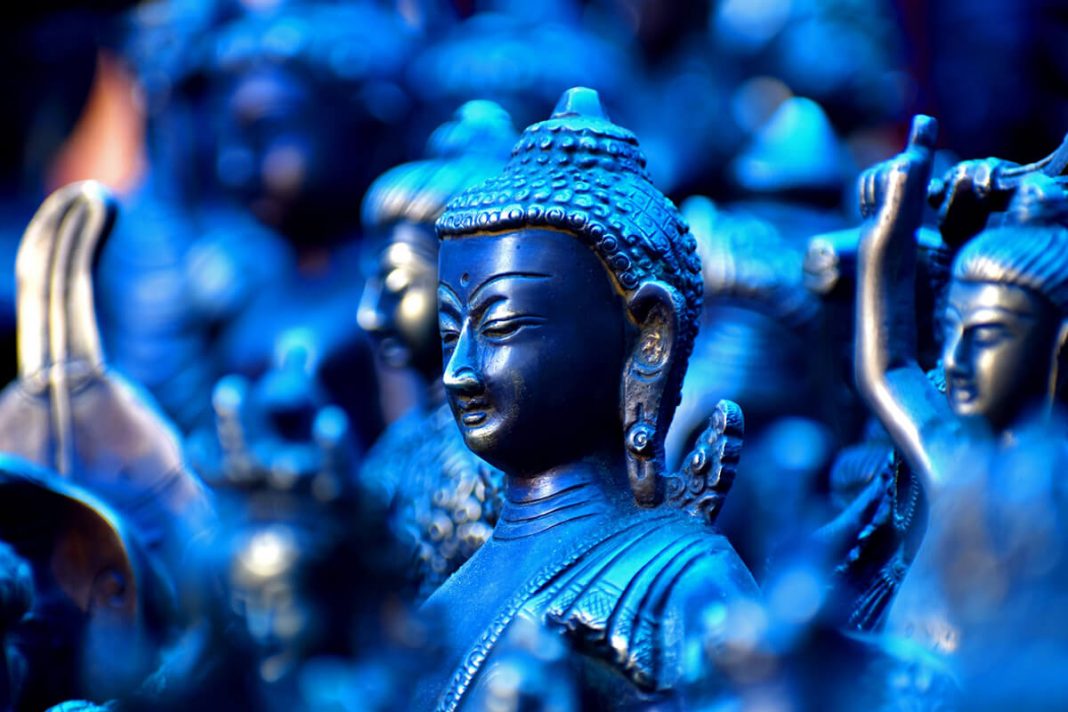 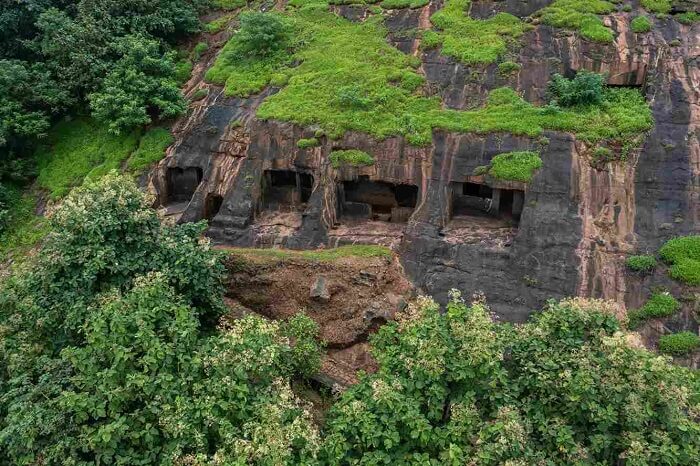 What is the history behind Kuda Caves Raigad?

The Kuda caves are among the few Buddhist caves excavated during the 3rd century CE, and make for an interesting study. They were first reported in 1848 but had largely remained hidden from the outside world because of the creek of Rajapuri which one had to cross to visit them. The Kuda caves have been excavated in two levels; 1-15 in the lower and 16-26 in the upper level. They belonged to the Hinayana faith when stupa worship was state-of-the-art . As per the engraving, letters and paintings found in the caves, it is believed that these caves were built during the period between the 1st and the 6th century. The images of Buddha were added later in the 6th century CE.

Where is it located?

Kuda Caves, Located near Kuda Village in Raigad Dist. The caves are located about 27 KMs from Murud Janjira. Kuda, a sleepy village in district Raigad, 21 km southeast of Mangaon and 130 km from Mumbai on the Mumbai-Goa highway, has a group of 26 caves carved in a low hill on the sea coast, thereby making them caves with a view. Now that communications have improved and there are buses from Mumbai to Kuda, the caves are visited more frequently.

What are things to watch in the caves?

The 26 Kuda caves consist of four chaityas (prayer halls), a close examination of which reveals their evolution. The caves themselves are very simple and follow the typical Buddhist cave style (similar to Ajantha-Ellora, Karla, Kanheri).Sculptures of two elephants and several paintings and inscriptions can be seen at the entrance of the caves. Stupas of Lord Buddha can also be found inside the caves.

Previous article
Have you visited Kumbhalgarh Fort, ‘The Great Wall of India’?
Next article
What is Bird flu and precautions? All you need to know about Bird Flu H5N1.