Brief History of the Kalinga War fought by Ashoka the Great 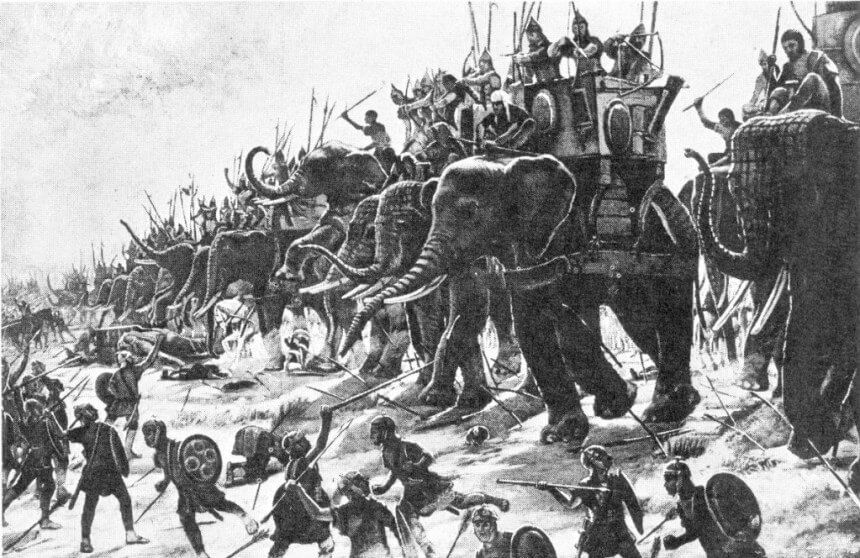 The Mauryan Empire was established by Chandragupt Maurya around 321 BC. This was the first Indian Empire and covered almost all the regions of India.

Chandragupt fought with Alexander the Great to conquer the Punjab region and he succeeded. Chandragupt attempted to capture the Kalinga as it was both politically and economically important but he didn’t succeed and died in 297 BC.

Bindusara, the descendant of Chandragupt Maurya was now the king after his death and became the 2nd Mauryan Emperor of India. Bindusara succeeded in various battles and expanded the Mauryan Empire towards the South. He also tried to conquer the Kalinga but didn’t get any success. He died in 273 BC and the empire was now in the hands of Ashoka. 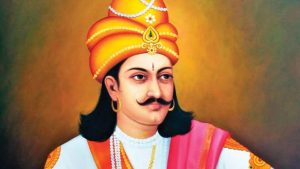 Also known as Ashoka the Great, was the 3rd Emperor of the Mauryan Dynasty.
Even though there was a wide region of India under the control of Ashoka but the Mauryan Empire always failed to acquire the state of Kalinga was situated on the East coast and was significant for trading.
Ashoka wanted to capture the Kalinga and so he invaded the state. He needed to win the Kalinga for trading and also because Kalinga was a region full of skilled, artistic and peaceful people.

Before the battle, Ashoka decided to send a letter to Raja Anantha who fought against Ashoka in the Kalinga war, for the sake of maintaining peace and hand over the state to him and live with serenity. But the king refused to go with diplomacy and challenged Ashoka.

The war started and caused massive destruction to both properties and human lives. Over 1,00,000 soldiers and civilians died and more than 1,50,000 deported.

Kalinga war was one of the most brutal battles as the Daya river flowing next to the battlefield turned completely red because of the bloodshed.

The aftermath of the battle

Emperor Ashoka, who won the Kalinga war and the state of Kalinga was now filled with grief as thousands of people lost their lives, some were missing and wounded bodies were scattered on the battlefield.
It is also said that a woman visited Ashoka after the battle and said that she lost everything. This battle took away her husband, father, and son. Now she has no reason to live. This shook Ashoka so extensively that he adopted Buddhism and chose the path of Ahimsa (Non-violence).
Now, the Kalinga region is known as Odisha and is one of the beautiful places to visit in India. Edicts of Ashoka are still found in different parts of the country and teaches the concept of Dhammavijaya (Religious concepts).

There is no modern world that exists without history but some have restful and harmonious and others are flustered and severe.

Keeping their chivalry and bravery in our hearts and minds, this is the time to put up an end to the chronicle and the blog.

Previous article
Top Music Universities in India
Next article
What is Black Fungus? Symptoms and Precautions You Need to Know