All You Need to Know About Yellow Fungus- Symptoms, Precautions 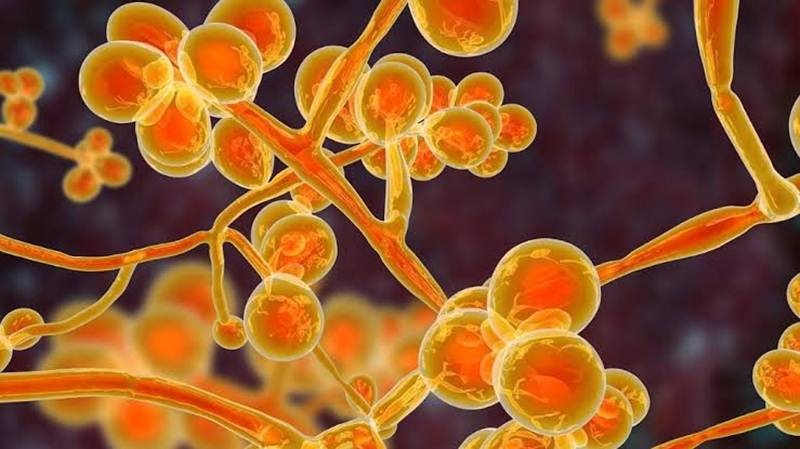 The second wave of Covid is finally slowed down and new fungal infections have followed its path. One of the most deadly infection, Yellow fungus case have been found in Uttar Pradesh, India. The patient was recovering from covid and was already infected by Black and White fungus and now was diagnosed with yellow fungus.

Yellow fungus or Mucor Septic is the most dangerous disease between Yellow, Black and White fungus as it originates internally. It is difficult to identify and treat the disease. 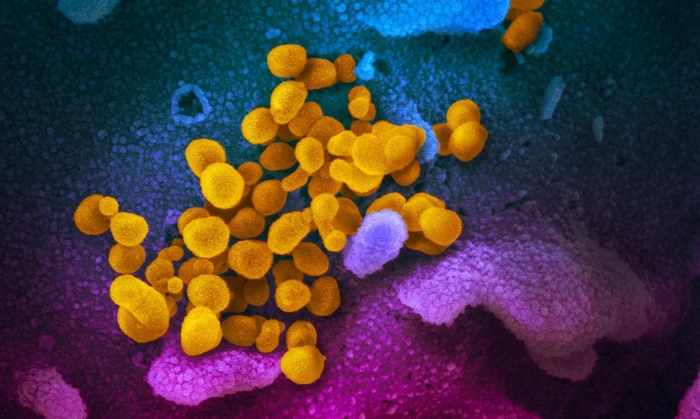 Who are at high risk?

The Yellow fungus generally does not occur in the human body but in lizards. Due to steroids and immunosuppressants, the body suffers from weak immune system and as a result, the fungus gets a chance to attack. Poorly controlled diabetes is the one with high risk.

Dr Tyagi in an interview with ANI quoted that “the yellow fungus traits often lead to a delay in its diagnosis”, i.e., the fungus is not easily identified which leads to the delay in treatment.

Previous article
Best Grooming Tips that Every Man Should Know
Next article
All You Need to Know About White Fungus Infection- Symptoms, Precautions