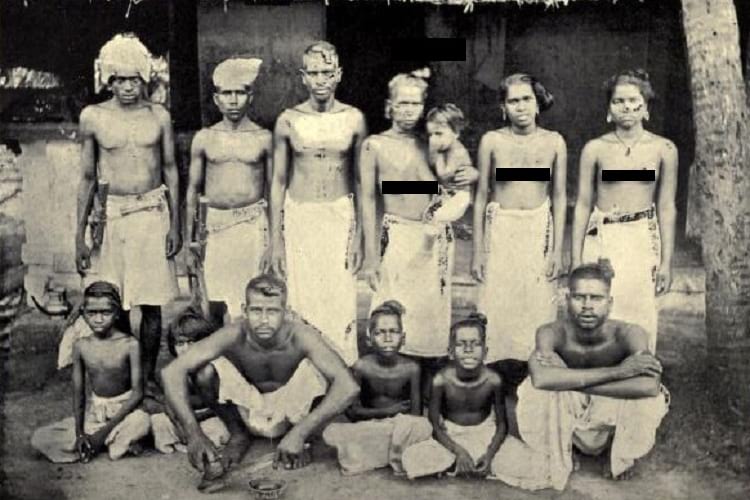 Do you know there was a breast tax that was imposed on Indian women?

India has several ancient traditions that were not classified as wrong or right at classical times. Still, with the continuous evolution, things started settling as per the requirements of an individual.

Here, the classical time refers to the era of king and queen, when the extent of discrimination was at its peak. The period responsible for the high holocaustic abuses, somewhere else, picked out women or people from a lower caste.
In this blog, we will know about one such unheard and weird rule that was imposed on Indian women back in the 1800s, and that was Breast Tax.

Let’s gather more information on it; 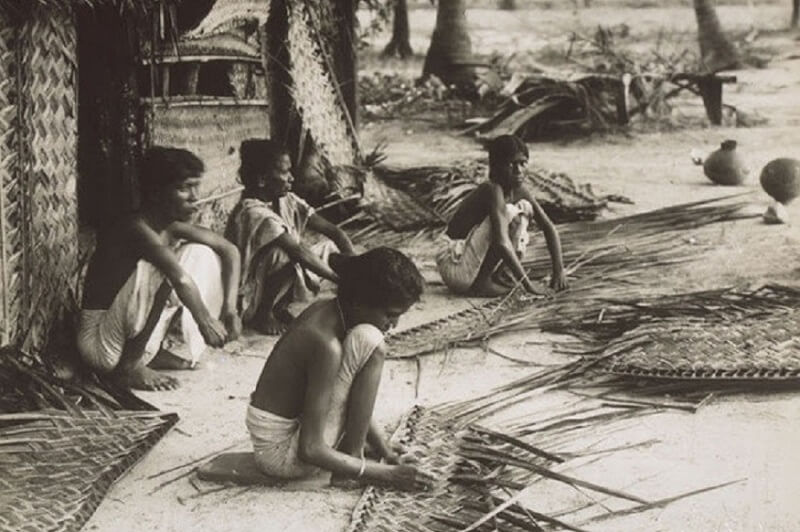 We cannot call it the only weird tax in history but more of a disrespectful and pathetic tax imposed on Indian women from a lower caste. The Travancore kingdom introduced breast tax, also known as Mulakaram in Malayalam, now the State of Kerala, which the royal family ruled from Padmanabha, later Thiruvananthapuram. Almost half of South India was under the empire and had to pay the tax covering their upper body or breasts.

Why was breast tax imposed? 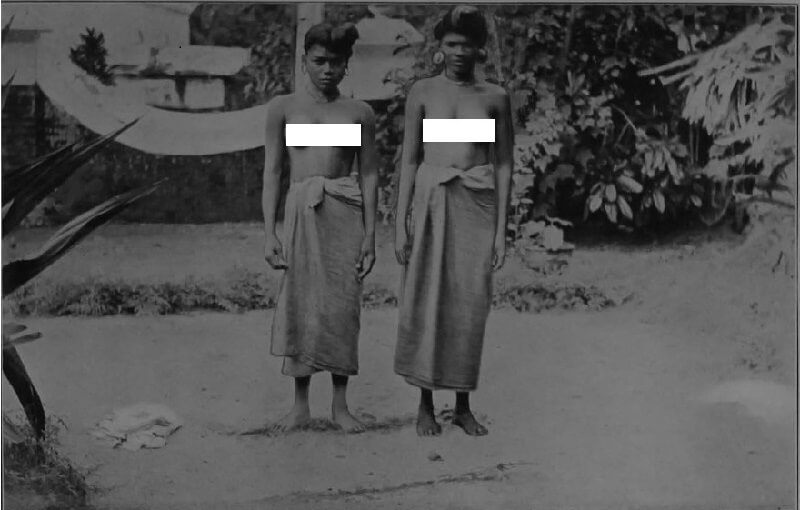 For ages, it has been a ritual to show respect to the upper caste people with different forms of traditions and rules. The breast tax system in Kerala was one of them. The main reason was to classify the people’s standards from the royal family to that of lower castes. Also, it was considered disrespectful for the women from the royal family if any woman from a lower caste covers her upper body without paying tax.

How was the tax collected?

How did the breast tax system got abolished?

As no one was in favor of the tax system, especially women. So, they decided to protest against the law. But being from the lower caste, they couldn’t bring a tremendous change in the system. What helped them was the arrival of Christianity. The Hindu women got the way to escape from such breast tax, and they decided to change their religion. And following them, Hindu women also started covering their breasts. Now, the step taken by the women from lower caste gave rise to the conflict between the royal family and Hindu-Nadar and Hindu Christian community.

From then, several laws came into force and were neglected by the upper-caste people. The members of the royal family argued for the implementation of the breast tax system. But women were against it. The conflict reached its peak when the two ladies were hung on the tree with no clothes on the upper body. This gave the lower community a reason to show their anger, and they started creating a mess all over the kingdom to terrorize the upper class. People from the lower caste did everything to harm the financial status of royal family members like they looted their shops. And to bring back the peace in the kingdom, the ruling member decided in favor of the citizens. And women were now allowed to cover their breasts without paying tax. Still, there were some restrictions, as they were not allowed to style their cloth as women from royal families do.

Women who cut off her breast

Though the story is not documented but gained massive popularity, Nangeli is considered the village legend. They say that she cut off her breast to protest for women’s rights from a lower caste. She presented that to the tax collector, and due to heavy blood loss, she died. They believe that it is because of Nangeli who fought for them and helped to preserve their respect.

This was all about the breast tax system that should be known to every Indian and even non-Indian.

We would love to know your take on it and do share with us if you know about any other weirdest tax imposed on India.