5 most expensive cities to live in India 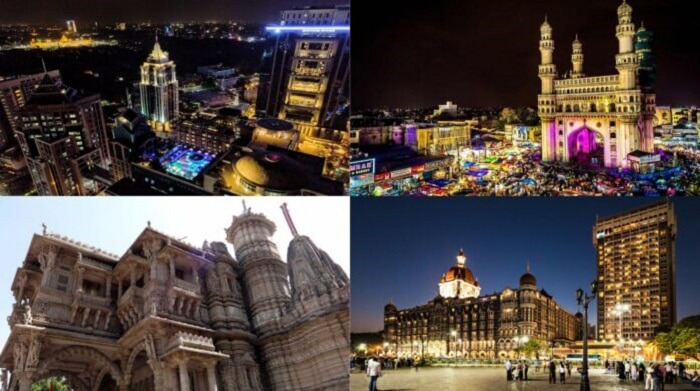 When it comes to being expensive, some cities of India are on the list of being the most costly in terms of living. We have come up with a list of the top five expensive cities to live in based on housing, food, and traveling expenses, followed by two cities of Maharashtra, two cities of Karnataka, and India’s Capital.

Also tell us in the comment section below, which city are you planning to move ? 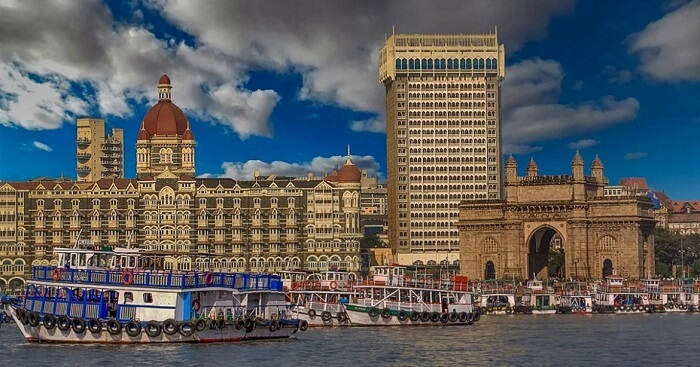 Mumbai, as we know the “Mecca of Bollywood ” is on the top of the list of expensive cities in India. As it is also the business capital of India and the growing population and lack of space is one of the reasons that housing rates in Mumbai are touching the skies. The cost of living in Mumbai depends on the area that you live in; for a family of 4, it will cost around 30,000-50,000₹  in less expensive locations, and in costly areas such as South Mumbai, it costs on average around 1-2 lacs. 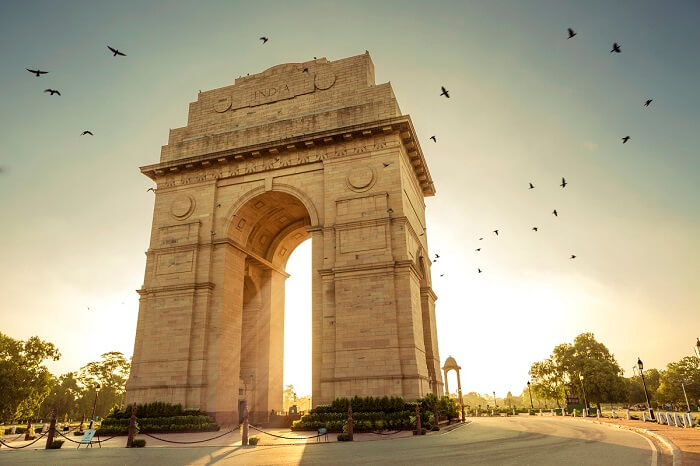 After Mumbai, Delhi – “The capital of India,” comes second in the list of expensive cities. The cost of living depends on the area and accommodation you choose, prices from 10,000- 30,000 in less costly regions, whereas in expensive neighborhoods, costs go upto 35,000₹- 55,000₹. Although the average cost of accommodation is between 10,000₹  to 30000₹ in Delhi but the other expenses, such as travelling cost, make Delhi stand in the second position in the list of most expensive cities in India. Ensure you do not create pollution in the city as it is a cause of concern in Delhi. 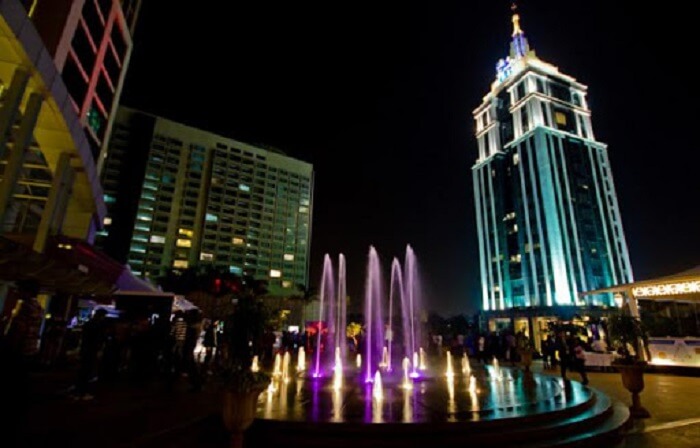 Bangalore, “The silicon valley of India” is the third costliest city on the list, earlier known as the “city of green’’ is now polluted and is full of traffic, cost of accommodation in Bangalore for a family would cost around 15,000₹- 30,000₹. Although the accommodation cost is almost the same as Delhi, other expenses are a bit less expensive than Delhi, making Bangalore stand at the third position on the list. Chennai, “The cultural capital of India,” is the fourth expensive city on the list. The cost of accommodation for a family is around 10,000₹ – 25,000₹. Chennai is one of the most expensive cities, is not the cost of housing; instead, it’s various beaches, tourist hubs in the city, and great locations. The city ties International tourists regularly, making it a center for entrepreneurship and business ventures. 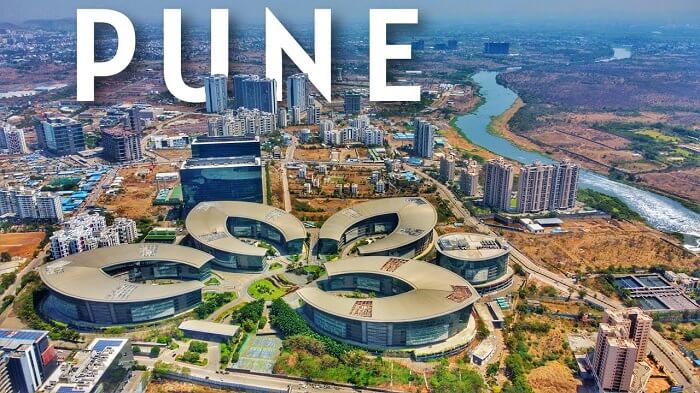 Pune, “Queen of the Deccan,” is the fifth expensive city on the list. The cost of accommodation for families in Pune is on average around 17,000₹- 25,000₹. Due to a high-quality lifestyle, Pune is considered an expensive city; apart from housing, the monthly expenses of a family of four go upto 80,000₹.

Previous article
Top 5 luxurious flights in world which will leave you in a cliff-hanger
Next article
4th February World Cancer Day, 2021 : I AM AND I WILL