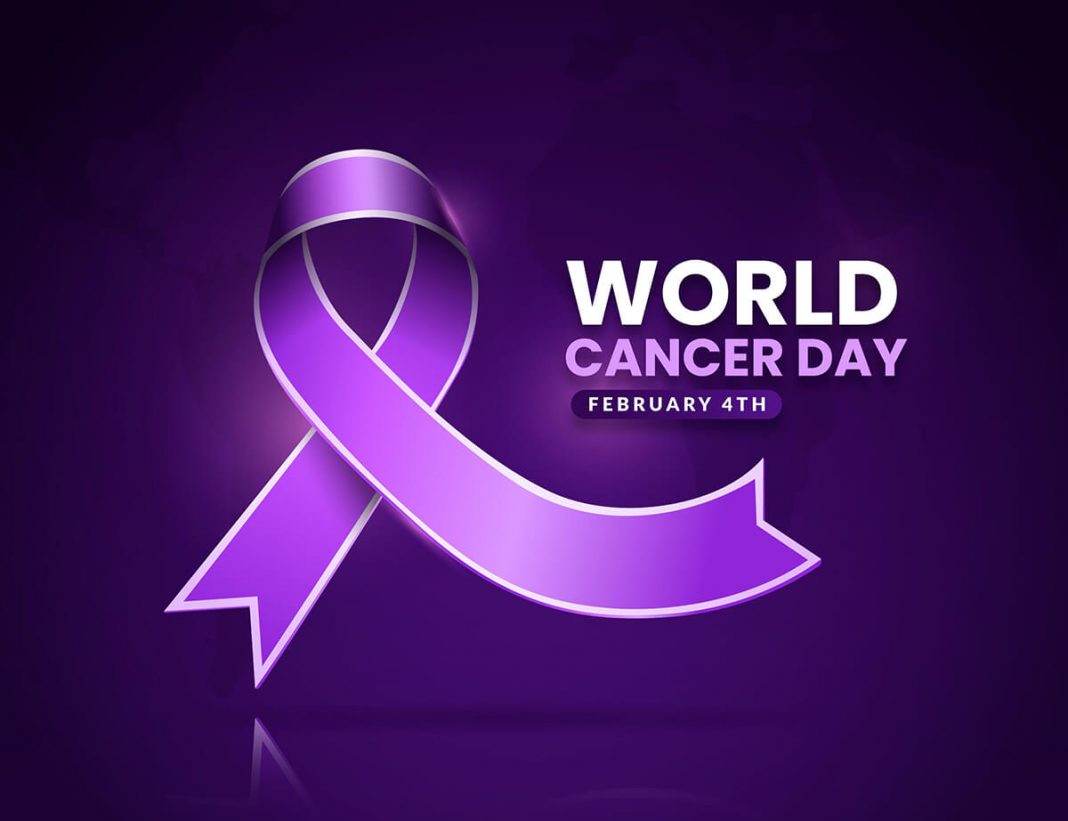 World Cancer Day was first established at the World Cancer Summit Against Cancer for the New Golden Age held in Paris, on February 4, 2000. This day celebrates the anniversary of the signing of the ‘Charter of Paris Against Cancer’ by the General Director of UNESCO, Kōichirō Matsuura and the French President Jacques Chirac.

The awareness of World Cancer Day is gathering around reducing the global impact that cancer has and in providing support for cancer patients and residue through assembling personal, collective and government action. World Cancer Day also targets misinformation and taint about cancer.

In India, the most common types of cancer are breast, oral, cervical, lung, stomach and colorectal cancer, making it necessary to provide people with the correct information and healthcare in time. As a day observed by the United Nations, World Cancer Day seeks to unite the international community in support of those affected by cancer and also calls to all global citizens to take action against this disease.

This year’s World Cancer Day theme is “ I am and I will ”.  This  campaign – shows us that our actions have an impact on everyone around us, within our neighborhoods, communities and cities. And that more than ever, our actions are also being felt across borders and oceans. This year is a reminder of the enduring power of cooperation and collective action. When we choose to come together, we can achieve what we all wish for: a healthier, brighter world without cancer.

Inputs from- Hindustan Times and WHO

Previous article
5 most expensive cities to live in India
Next article
Top 5 Creative & Funniest Print Ads which will leave you Jaw-Dropped.