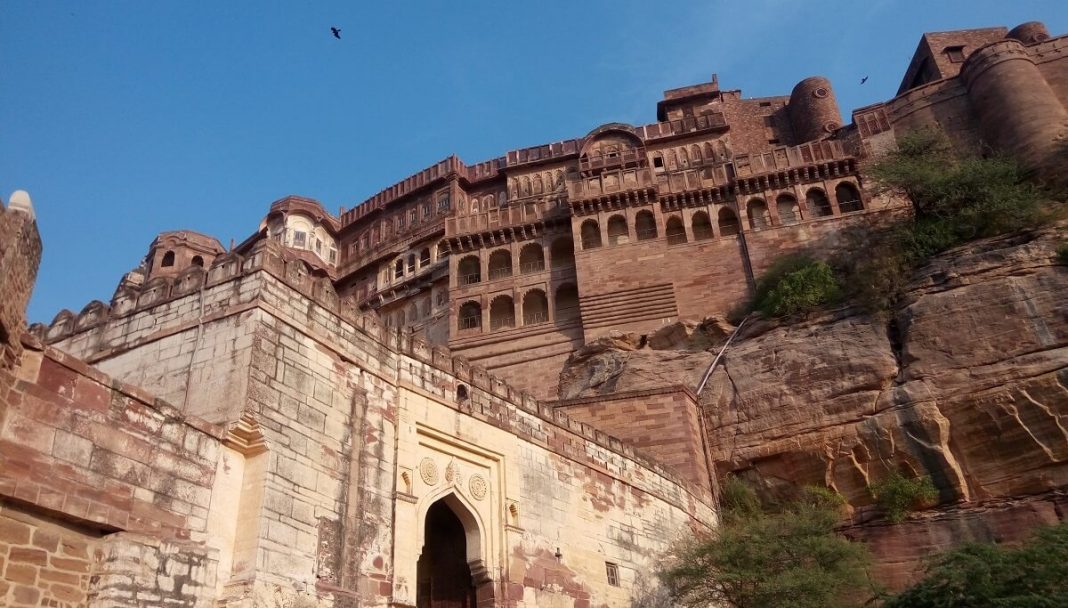 India is one of the mysterious places in the world that you could ever think about. You can find various histories here that redirects you to the world that once existed in the classic time. These mysteries are not documented but are passed on to the generations through vocal stories or folklores. And after gaining massive reach, these stories have become the reason for curiosity amongst people. Natives of different regions or countries visit India to explore and know the reality of what they heard.
In this blog, we will know about one such mysterious place that is also declared as the most haunted place in India. Yes, the story of Bhangarh Fort.
So, let’s turn down the pages of history and go deep through the Bhangarh Fort.

Where is Bhangarh Fort?

Jaipur is one of the architectural sites in India, and there are many forts and places to visit in the city. One such tourist attraction, famous all over the world, is Bhangarh Fort. Located on the outskirts of the Aravali Range in Alwar District of Rajasthan, the place is also considered India’s most haunted place. Many stories are kept and preserved as folklore amongst the local citizens of the city, but in this blog, we are going to reveal the two most popular story about Bhangarh that makes it haunted. 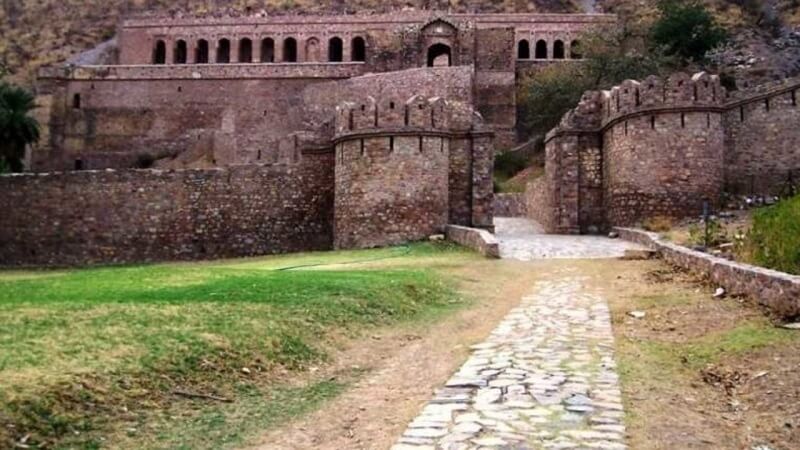 Bhangarh Fort is a historical site built in the 17th century by Madho Singh, one of the nine Ratna’s of emperor Akbar’s court for his son, Man Singh I. The fort is famous for being in the number 1 position of most haunted places in India. The fort is located 83 kms away from the Jaipur International Airport, the nearest airport to reach the Bhangarh Fort. Also, at the entrance of Bhangarh Fort, there are many Hindu temples like Hanuman Temple, Gopinath Temple, Someshwar Temple, Keshav Rai Temple, Mangla Devi Temple, Ganesh Temple, and Naveen Temple. There is also a notice by the Archeological Survey of India placed outside the fort, restricting tourists and even townies to enter the Bhangarh fort before sunrise and after sunset. Let’s see why the fort is considered the haunted place.

The horror story of Bhangarh Fort 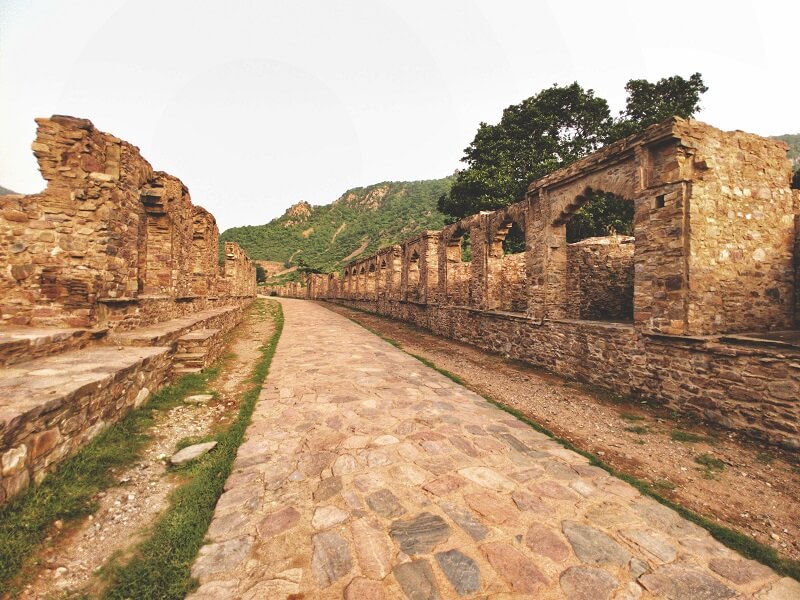 Many stories are chanted by the locals in every interview or any shoot when they are asked about it. But the two stories that the majority is aware of has made the place exceptionally mysterious. People visit here to see the ghost or investigate the reality and sometimes to explore and measure their fear. Below are the stories that declare this place cursed and eerie.
Story of Ratnavati: Princess of Bhangarh
The story is quite famous amongst the natives and received massive popularity on social media.
The Princess of Bhangarh, Ratnavati, was known for her golden beauty. Once, an occultist [tantrik] came to live in the town, and the beauty of the Princess captivated him, and he decides to take control over her through magical powers. As he knew there is no chance for him to win the princess’s heart, he chose the wrong path to make her fall in love with him. He saw the princess buying perfumes in the village, and he cast a spell on the perfume so that Ratnavati can get attracted to him. But as she got to know about his unacceptable intention, she threw the perfume bottle on a huge, heavy rock which showed the same results he wanted to make on the princess. He got quelled under that heavy rock and died. But before his death, he cursed the town to death. And since the era, the town is contemplated as cursed. According to the natives, the fort still has the presence of Ratnavati and Tantrik.
Story of Baba Balak Nath
The second story that casts the fort as the most haunted place in India is about a Sadhu, Baba Balak Nath, who lived in the town apprised that no house should be built taller than his. If the shadow of any such house falls on his house, he will create destruction all over the town. And this happened, and by sticking to his words, he did what he said.
These were two stories that everyone tells when they are asked about Bhangarh Fort.

Though not everyone favours the fact, people who believe more in science are always a backend thought to such horror stories. In contrast, some people believe in the supreme power and accept an evil world around us.
People have experienced different sinister moments that shook them completely. Townies have heard the scary sounds and even women screaming near the fort. And some have noticed a shadow in or out of the fort.

The place still has the signboard outside the fort where no one can go before sunrise and after sunset. But as the place is raw and still has the aroma of the old times in the wall, the tourists visit here in a huge crowd. People visit Bhangarh out of curiosity, and they end up enjoying and exploring.

This was everything you need to know about the most haunted place in India, Bhangarh Fort and its history.

Do let us know your experience if you’ve been there and if not, let us know for what purpose you are planning to visit there, have fun or meet the ghost?

Previous articleThe Best Documentary Film of Indian Cinema
Next articleHow Maida is made, and why it is considered unhealthy for the human body?