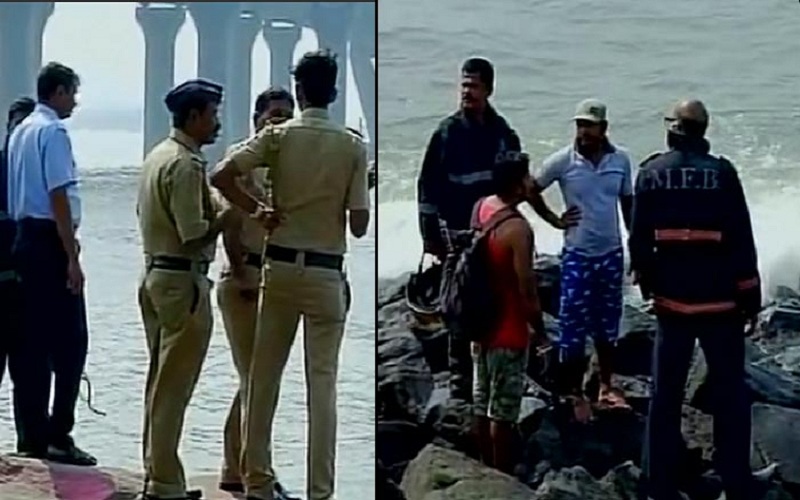 Mumbai police to identify ‘no selfie zones’ after Bandra incident

The goal is to keep people from taking dangerous selfies

Mumbai police have identified 16 “no-selfie zones” across the city on India’s west coast after a man drowned trying to save a girl who fell into the ocean while taking a photo of herself on Saturday.

Officials deemed the 16 sites, which include major tourist attractions, dangerous for taking selfies, according to the Agence France-Presse.

One of those sites is the place where the girl and two friends fell off rocks into the Arabian Sea while taking selfies. A passerby jumped in to save them but was caught in the waves. His body was found on Monday, and the girl is still missing, the AFP said.

Selfies have been banned in tourist spots around the world due to the dangers posed by taking a photo in a scenic, if unsafe, setting — from thebull run in Spain to a set of stairs at the Taj Mahal.

In September, officials instituted “no-selfie zones” at the Kumbh Mela, one of India’s largest Hindu festivals, to prevent bottlenecks in the enormous crowd.