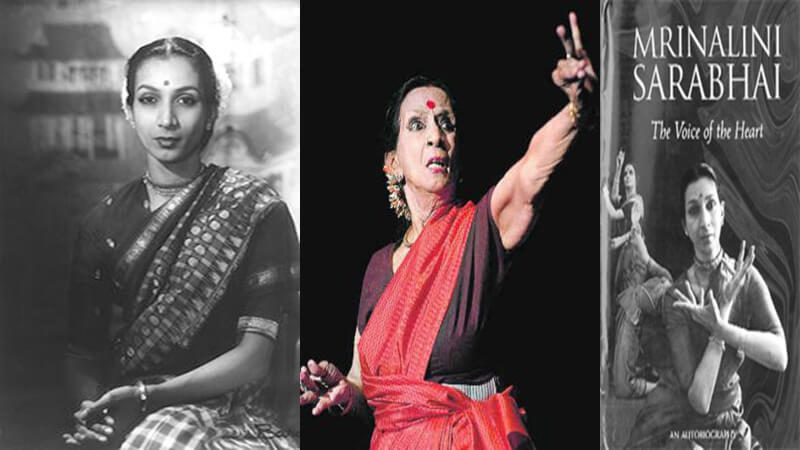 Legendary Bharatnatyam dancer, Mrinalini Sarabhai, has died from complications related to old age, her family said. She was 97.

Ms Sarabhai was admitted to a hospital in the western Indian city of Ahmadabad with an infection, her son Kartikeya Sarabhai said. She died in the hospital on Thursday after her condition deteriorated overnight.

“My mother Mrinalini Sarabhai has just left for her eternal dance,” her daughter and noted classical dancer Mallika Sarabhai said in a Facebook post.

After training in dance, including a stint at the American Academy of Dramatic Arts, she returned to India and began her career as a dancer.

In 1948, Ms Sarabhai set up an institute of dance in Ahmadabad where she trained thousands of dancers and choreographers.

1) Padma Bhushan Award in 1992
2) Padma Shri in 1965
3) Sangeet Natak Akademi Fellowship in 1994
4) Gold Medal by Mexican Government for her choreography for the Ballet Folklorico of Mexico.

Previous article
Tamil Nadu woman RUPA DEVI qualifies to officiate FIFA matches.
Next article
Watch This Video If You’ve Ever Had A Breakup