Migration of bird begins; Let’s sight some marvelous birds this winter in India 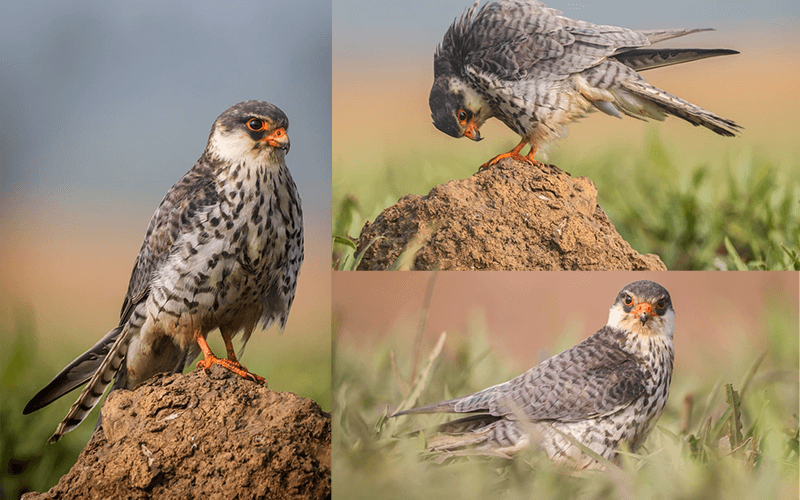 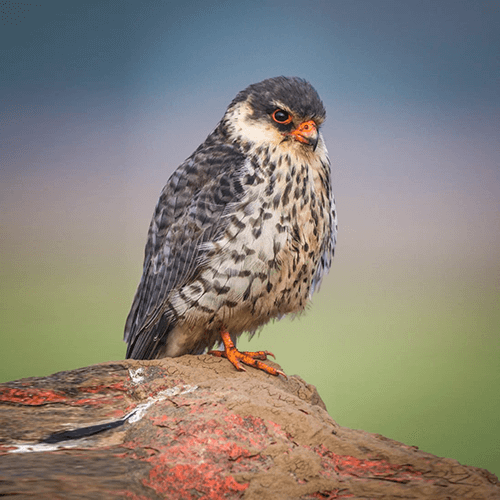 Why do they Migrate?

Bird migration is among the fantastic marvels of the natural world. A massive assortment of birds makes the trip. In reality, approximately one in five bird species migrate.  Migration is a massive effort of endurance requiring great strength and stamina. But, now birds face further dangers brought on by human action. Starving, tired birds may arrive in a stopover site, just to discover that it’s been ruined by farming or urbanization. Each year, countless birds have been illegally killed by predators or float with man-made structures such as powerlines. And climate change is causing habitats to either change or disappear. 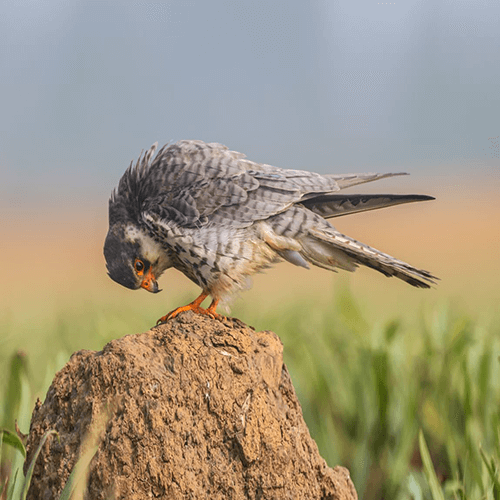 How do they Migrate?

When travelling between their breeding and wintering grounds, birds do not pick their paths randomly. They follow set paths which have appropriate habitats in which they could stop to rest and refuel on the way. Many distinct species reveal broadly similar avenues, which are split into eight big flyways — consider them as bird superhighways throughout the sky. Birdlife links collectively conservation businesses in nations across the duration of these flyways, combining tools and organizing actions to shield birds on each measure of their course. Our Flyways Programme concentrates on protecting birds throughout all significant worldwide flyways.

“Some of the migratory birds we can witness in Maharashtra, India.”

A very uncommon bird to be found in Maharashtra only. It is spotted with great difficulty during its migratory movement for just a couple of days. They leave their breeding grounds in the Amur River region in northeastern Asia to finally arrive in South Africa, thousands of kilometres from where they once started their journey. This year it has been around for almost a month. In the last few days it has been the most sought after bird, being photographed by bird lovers across not only Maharashtra but from other states like Gujarat, Andhra etc. 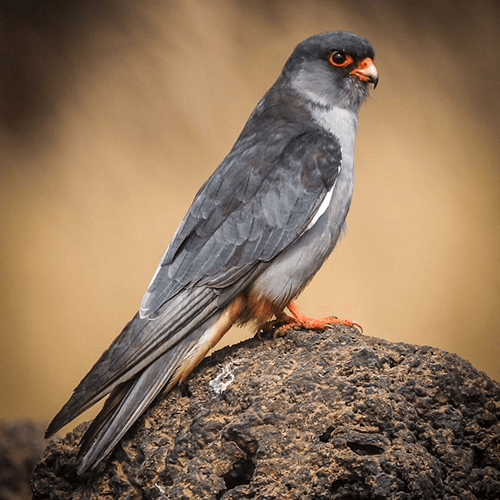 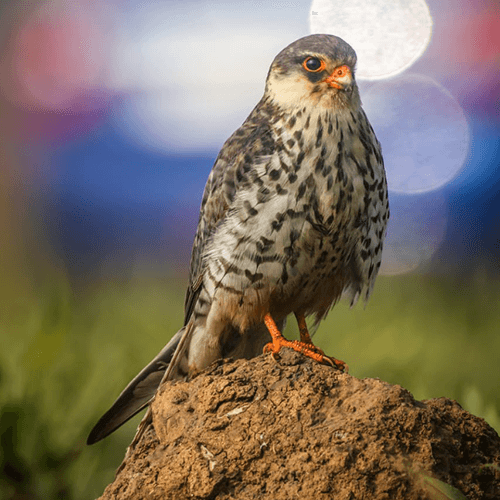 Female Amur Falcon- Females can be more challenging to identify since they discuss a pattern common to a lot of falcons, but are unique in with an orange eye-ring, reddish cere and reddish-orange feet. 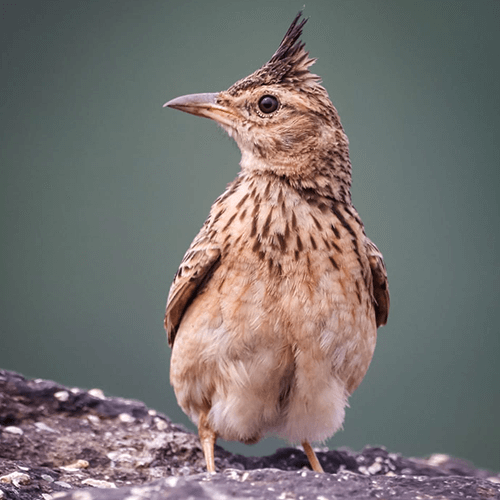 The crested lark (Galerida cristata) is a species of lark distinguished by another 81 species of lark from the crest of feathers which grow up in territorial or courtship displays and after singing. Frequent to southern Europe, the birds may also be found in northern Africa and in parts of western Asia and China. It’s a non-migratory bird, but can sometimes be seen as a vagrant in Great Britain.

Previous article
Bird flu outbreak reported in four states now ; flu in dead migratory birds confirmed in Himachal
Next article
Top 5 road trip destinations from Mumbai to give yourself a break from Covid-19 Pandemic nuisance in 2021 !