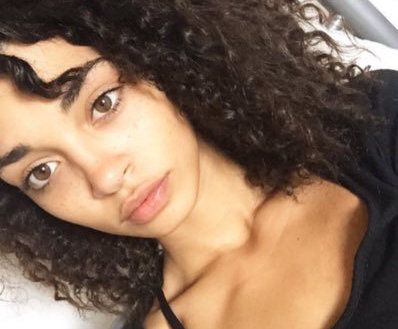 There is no scarcity of jerks in this world and most of them can be found online nowadays. One such jerk demanded this lady to send her nude photos. She might have scolded or abused him but she decided to use him for her entertainment.

The lady whose twitter handle is @jwzayn got a message, “I want to see you without all that necessary clothing on.”

However, she didn’t send a nude selfie but instead sent a screen shot of loading screen:

The guy waited for few moments and then requested her to send again as it was not downloading.

And he again got a loading screen; the guy didn’t understand that a prank was being played on him. In fact, he felt that there was some problem in his phone and he should buy a new one.

This is what he wrote, “I think I need to buy a new phone.”

The smart lady shared her messages with the guy on Twitter and wrote, “I’ve been sending him a picture of the loading sign and he still hasnt realised lmao.”

This tweet has been retweeted 6000 times and favourited around 7000 times.

Netizens are praising her; one called her “absolute genius” and further said “I am inspired” and then there was one who said, “You win the internet today, ma’am.” 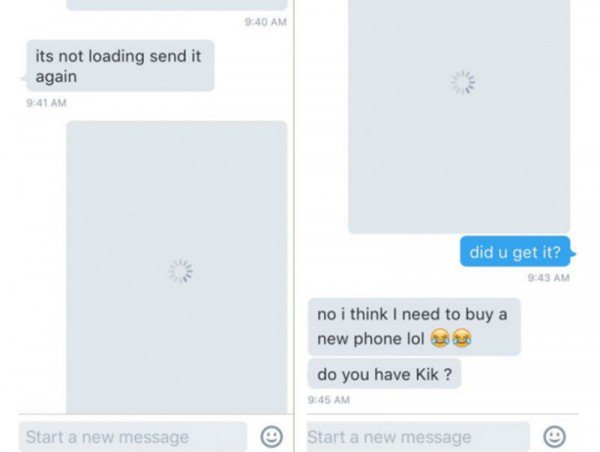