Kodinhi – The village of twins in India. 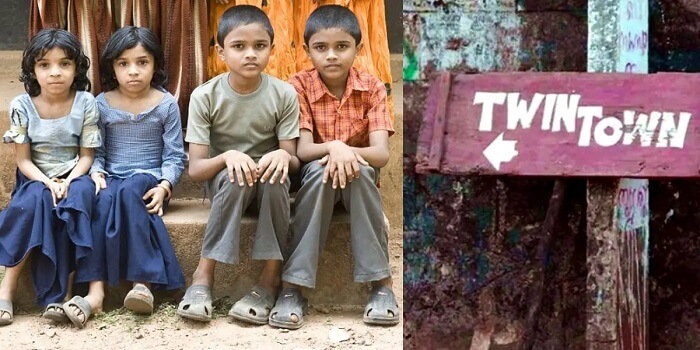 ‘The village of twins’, mysterious name indeed. Yet what earned Kodinhi this appalling epithet? This village in Kerala is noted for having the highest twin birth rates in India. Statistically, it gains further significance as India is known to have one of the lowest twinning rates in the world. 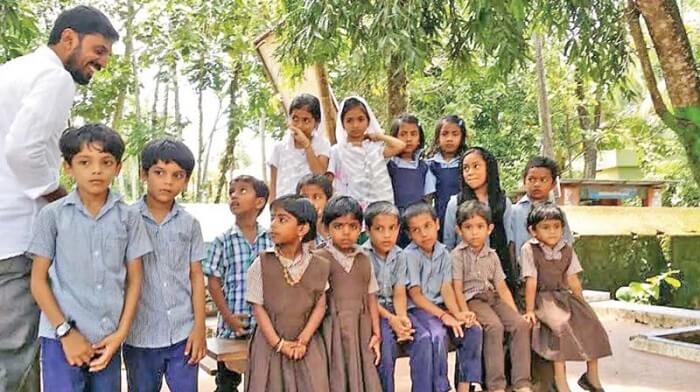 This mysterious phenomenon has puzzled all scientists. Many of them have tried to unearth the cause behind this huge twin birth rate. There have been several studies that have been conducted but scientists and doctors are still to arrive at a mutual consensus. Twins are generally born to women who conceive at an older age. However, in Kodinhi, women are married at the young age of 18 and 20. Another medically proven cause for twin birth is that women who are short in height (less than 5 ft and 3 inches) have greater odds of giving birth to twins. This precedent also does not align with the women in Kodinhi as they have an average height of 5 ft.  The most commonly accepted explanation is that the water in Kodinhi has some peculiar chemicals that stimulate this twin birth rate.

Dr. Krishan Sribiju is a Kerala-based doctor who has been trying to unearth the cause of this high twin birth rate. He opines that the official record of 220 twins is in fact not the ground reality. According to him, there are 300 to 350 twins in Kodinhi.

The villagers say that this phenomenon of twinning began 60 to 70 years ago, in and around the year 1949. Since then, the rates of twin birth has continued increasing with the number of twins doubling up in the past 10 years.

Dr. Sribuji says that once scientists are able to reach the reason for this high rate of birth of twins, this mechanism can be used to benefit the people who suffer from infertility issues. More recently, the denizens of Kodinhi have established the Twins and Kin Association (TAKA) which assists expecting mothers, raises awareness about health issues and also educates and supports the villagers.

Previous article
Vasant Panchami or Saraswati puja : Significance, history and celebration in India
Next article
These 6 vintage Iranian cafes in Mumbai must be on your Things To Do Before You Die List!