If You Want To Live Alone, Try This Place’s…! 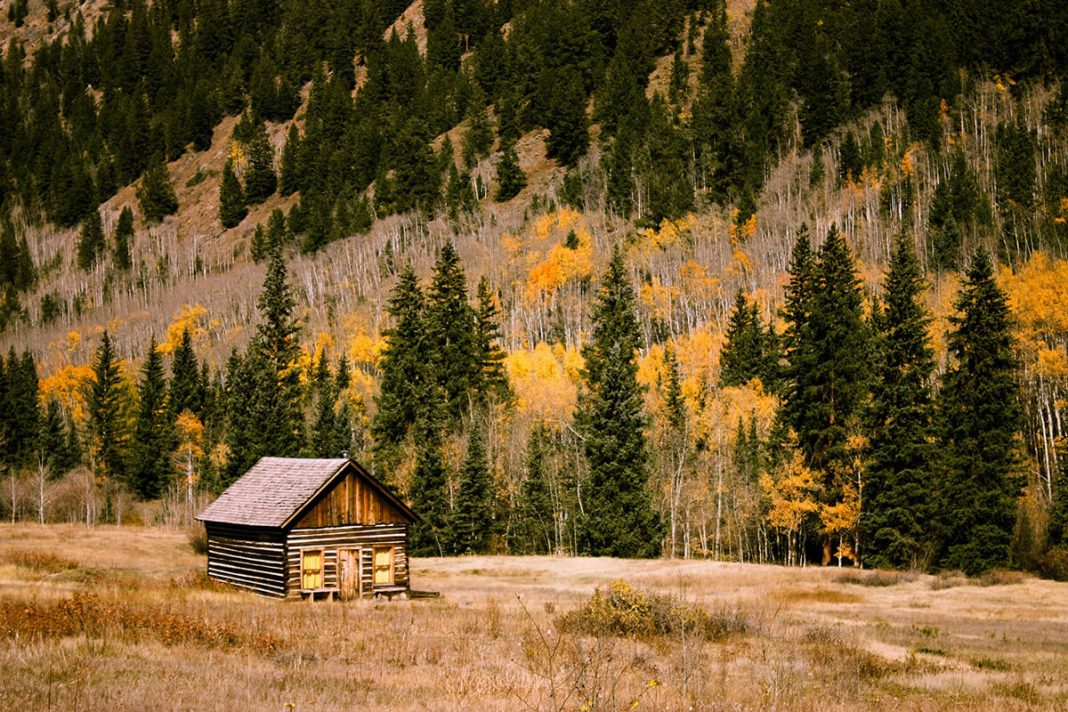 There are those of us who crave the convenience of big cities, while some of us prefer the neighbourly comfort of suburbia. No matter which of the two best describes you, all of us from time to time fantasise about living in the middle of nowhere, off the grid, in some far away land.

Maybe you’ve day dreamed of owning your own island? Or perhaps you’ve imagined living in a cosy cabin lost deep in the woods? We’ve got just the cure for your hectic diary: these peculiar dwellings that are about as secluded as it gets.

1. House on the river

For more than four decades this bizarre little house has survived everything nature can throw at it. Balancing on a rock in the middle of the Drina River in Serbia, the house has been pounded by floods and high winds, but has stood strong. Built by a group of young swimmers out having a splash in the river who simply wanted a place to rest, they found the rock and started using it regularly. Then as time went by, they wanted a more comfortable place and began to build the house one board at a time 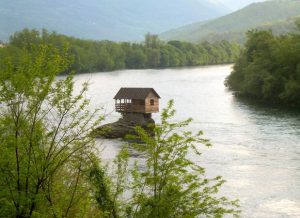 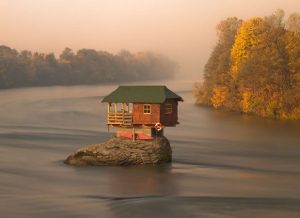 This small structure is a cosy hut located on the crest of Foronon Buinz in the Julian Alps. Designed by architect Giovanni Pesamosca and named in memory of the deceased climber Luka Vuerich, the cabin contains nine beds and sits  2531 metres above sea level. It is strategically located along a summit trail providing refuge for hikers, climbers or anyone looking for a place to rest in the mountains. Sleeping in the hut is free … provided you’re able to climb up there! 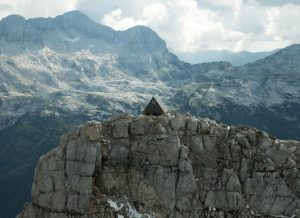 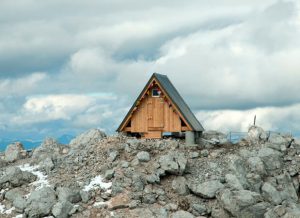 This project is a collaboration between architect Ville Hara of Avanto Architects and designer Linda Bergroth. The pair launched their garden shed kit in 2010, combining a green house with storage space, and it comes in ready-made elements that can be assembled simply with a screwdriver. Bergroth customised one of the prototypes to create her very own cabin retreat on a small island in eastern Finland. 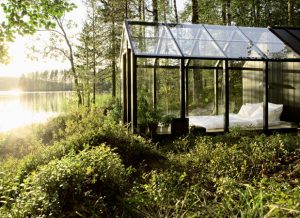 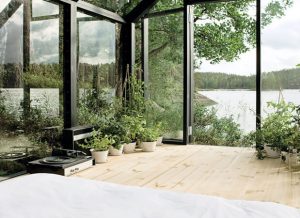 Set in the middle of Canada’s Saint Lawrence river is the (rather obviously named) ‘Just Room Enough Island’, a tiny island which has enough space to support one house and nothing else. When the tide is high the water of the river laps against the house’s walls, however at low tide, the owners are able to set up their garden furniture on the porch and soak up the sun, neighbour free 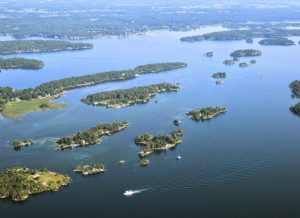 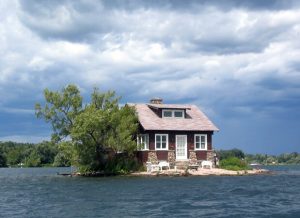 5. Earthen cabin in the woods

In the early 1800s a man named Little Jon built and lived in this earth cabin (otherwise known as “backstuga“) located in southern Smaland, Sweden. An earthen cabin is built partially buried in the ground, in this case there are three stone walls and one made of wood. People who lived in these cabins often worked for their landowners to make their living, however today a woman who inherited the cabin has, along with her husband, saved it from rot and restored it. 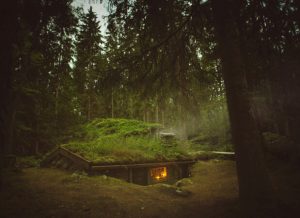 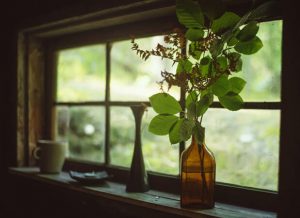 On the island Ellioaey, lies one lonesome and mysterious cottage with only a few stray cattle that loiter about its grassy rock in sight. Isolated from the rest of the world, not a great deal is known about the island or the house that occupies it. 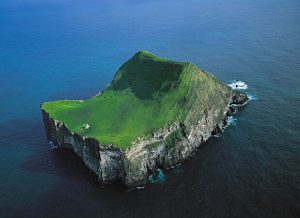 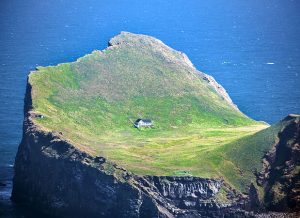 Situated on the southern banks of the Murray River in Victoria, an autonomous retreat exists completely off-grid. Designed by Modscape, a studio who specialise in modular and prefabricated architecture, the dwelling serves as a reclusive and intimate base for a client who spends a lot of time overseas. Viewed from the passing road, the structure becomes part of the landscape appearing as small vernacular shed, set against the mountainous backdrop. 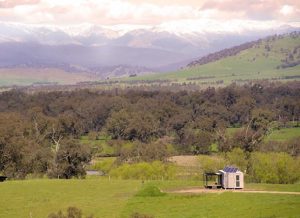 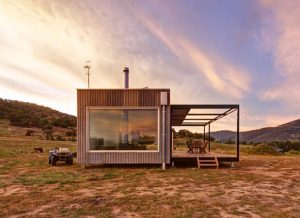 Previous article
10 Most Awkward Hindi Comments On YouTube India!
Next article
15 of the Funniest Car Memes..!