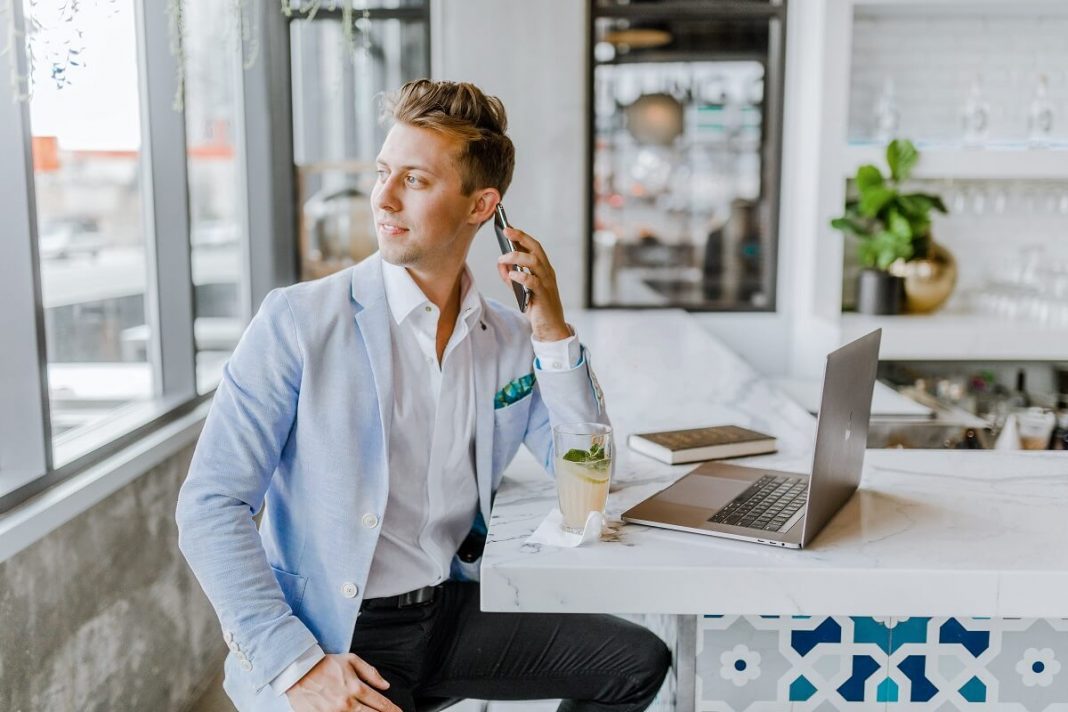 We all want to be rich and adopt a lavish lifestyle, and we do work hard for it. To achieve the crown of the richest person globally, we work with dedication, enthusiasm, and patience, but not everyone will be entitled to that tag. And we end up asking the secret behind their achievements. Don’t worry!! Here in this blog, I’m going to list out the top 10 billionaires in the world, how rich is the richest person in the world, and how they got crowned so that you don’t feel embarrassed about asking for it from someone else.
Let me guide you through;

He started Amazon as an online bookstore at a garage in 1994 and did the packaging and delivery by himself. He desired to grow his business in e-commerce, artificial intelligence, cloud computing, digital streaming, and others. The company took him and his firm to heights and instated him as the richest person in the world.

Elon Musk is an American/ Canadian/ South African entrepreneur, founder, CEO, Chief Engineer at SpaceX, and product Architect and co-founder of Tesla. He stands at no. 2 on the list of the richest people in the world.
Necessary details about Elon Musk;

Working with the entrepreneur’s mindset, he used his technical skills and technology to develop his career. In 1995, he founded a web software company. In 1999, he founded an e-mail payment company called X.com. In 2002, he founded SpaceX, and In 2004, he joined Tesla’s Board of Directors as Chairman. After a long journey, he earned the title of the richest man in the world.

Barnard Jean Etienne Arnault is a French investor, businessman, and chief executive of Louis Vuitton, a luxury brand globally. Barnard Arnault is the 3rd most richest in the world.
Detailed information is below;

He started his career working for his father’s manufacturing company. He then somehow managed to convince his father to enter the real estate market, which helped him conquer his dreams.

We have heard about this name before at least once in our lives. William Henry Gates lll ( Bill Gates) is an American businessman and is amongst the top 10 richest men in the world. He is a software developer, author, philanthropist, and co-founder of the Microsoft Corporation.
Information;

He enrolled at Harvard University in 1973 to build his career in Law, but he dropped out of college in 1975 to pursue his business, and with his partner Paul Allen, he found the Microsoft Company.

Mark Elliot Zuckerberg is an American media professional, Internet Entrepreneur, and philanthropist. He is the co-founder of Facebook, Inc. and is the company’s chairman and chief executive officer. At present, the Facebook company owns Instagram, WhatsApp, and Oculus VR.
About;

He was known as a go-to computer programmer on the campus of Harvard University. He then partnered with his friends to create Facebook for Harvard students to connect, and later, it became popular worldwide. His company Facebook owns the highly used apps, which made him the current richest person in the world.

Warren Buffett is an American businessman, investor, and philanthropist. Also, he is the chairman and CEO of Berkshire Hathaway. Warren made his first investment at the age of 11, where he bought his first stock of 6 shares, 3 for himself and 3 for his sister. Today, he has marked himself as one of the top 10 richest in the world.
All you need to know about Warren Buffett;

He is the oldest billionaire in Forbes Top 10 Richest People List.

Lawrence Joseph Ellison is an American businessman, investor, co-founder, executive chairman, chief technology officer, and the former executive officer of Oracle, first commercial database program who is the most richest person in the world and stands at 7th position on the list.
Details;

He worked as a computer programmer for several companies, and there he met his future business partners and co-founded Oracle, the first commercial database program.

The person who holds the 8th position in the list of the Billionaires in the world is Lawrence Edward Page, an American business magnate, computer scientist, and internet entrepreneur. He is the co-founder of Google, along with Sergey Brin.
Information is below;

He and his friend Sergey Brin came up with the idea of data extraction better using the Internet during his university days. From there, Larry and Sergey founded Google in 1998.

Sergey Brin, an American businessman, computer scientist, and internet entrepreneur, is also one of the richest people on the Earth.
Sergey Brin with Larry Page co-founded Google.
Details;

He started his career as a clerk at A.Besse and company in 1950. In the late 1950s, Ambani began with a business, trading in spices, and named Reliance Commercial Corporation. From here, the expansion of their business took place.

They were the 10 richest men in the world with the billionaire Net Worth mentioned. They are an inspiration to achieve what they have.