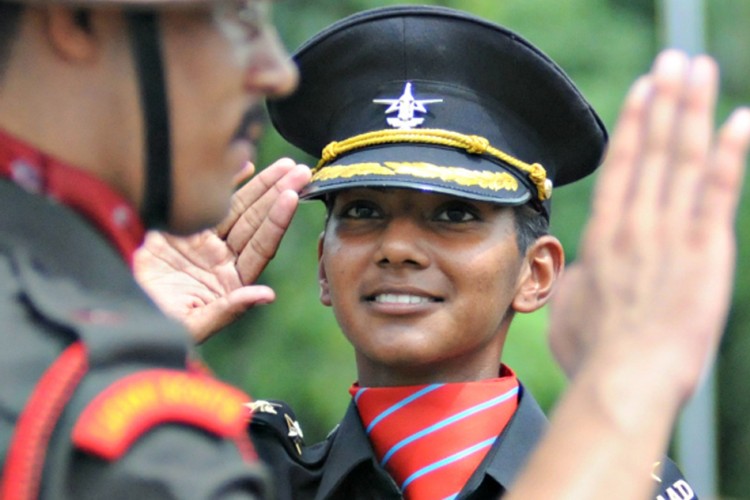 The Best Of The Best
Captain Divya Ajith Kumar is an officer of the Indian Army Air Defense. She is the first woman in the history of Indian army to bag the coveted Sword of Honour from the Officers Training Academy (OTA) in 2010. On Republic Day 2015, she led a contingent of 154 women officers and cadets to parade down the Rajpath, where the US President Barack Obama was present as the chief guest. 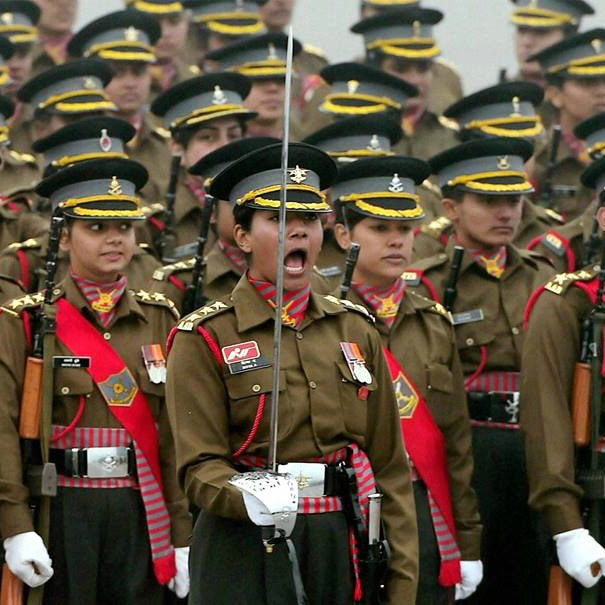 Capt. Ajith graduated from OTA in 2010. She was awarded the Sword of Honour for being the best cadet of the batch. That year 244 students passed from the academy, out of which, 63 were women.

The Multi-Talented Divya Ajith Kumar
She is a multi-talented personality having accomplishments in Bharatnatyam dancer, percussionist, and sports like basketball and discuss throw. CapT. Ajith had joined NCC earlier and then the OTA. Then she was commissioned into Corps of Army Air Defense in September 2010. She is a teacher now at OTA in Chennai. She also travels to schools and colleges to talk to students and inspire them to consider a life serving the nation by choosing a career in Armed Forces. 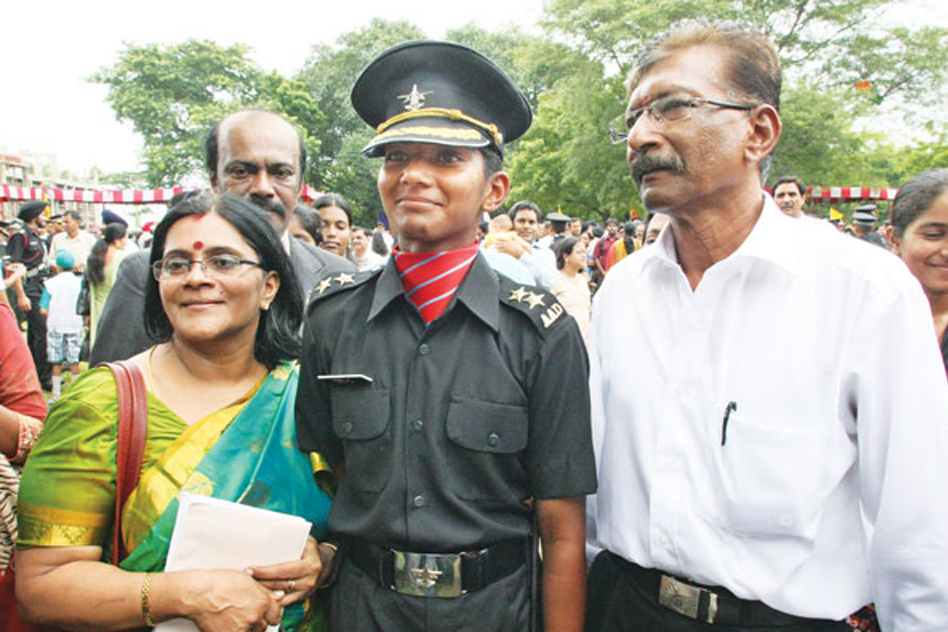 It is women like her, who are inspiring other women to join the Indian defense. It was in the year 1992, that women first joined the Indian armed force. Today the Indian Air Force has the highest number of women officers at 1,350, followed by the army with 1,300 and navy with 350. 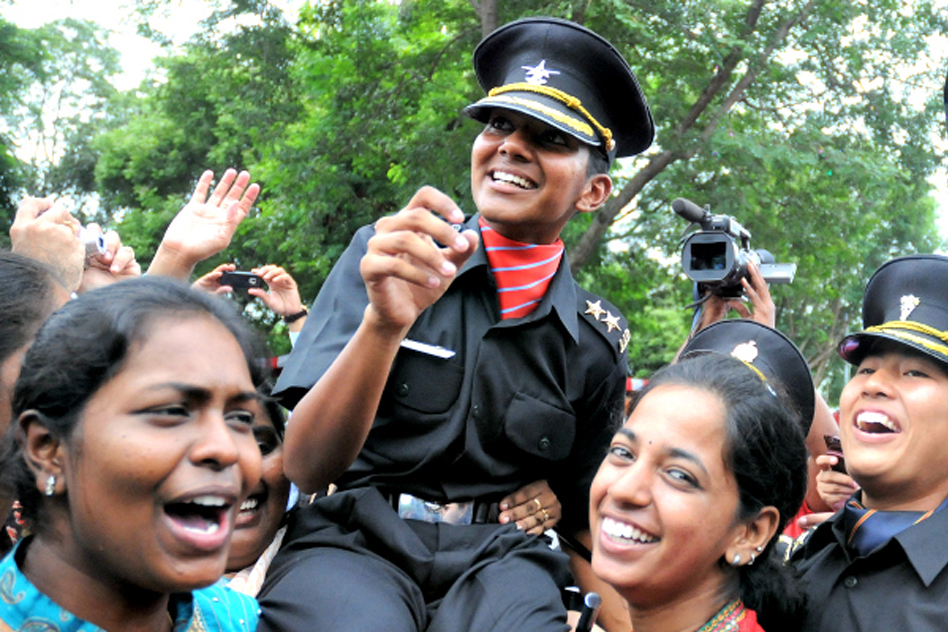 OMYINDIAN salutes Ms. Divya Ajith Kumar for her achievements. We wish her all the very best for her future.