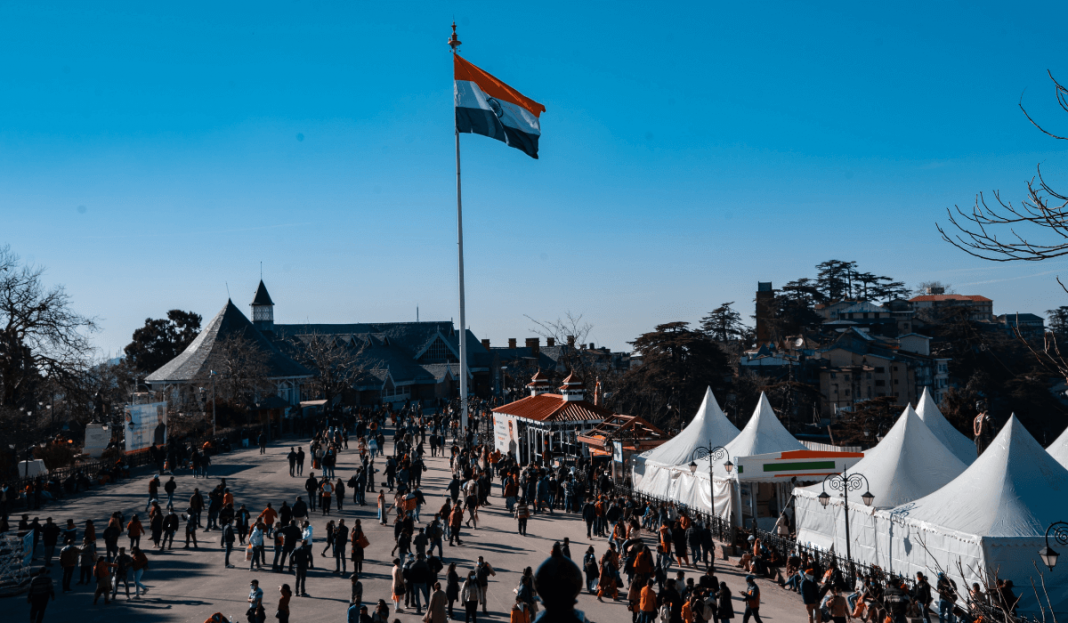 Since childhood, we have been proud of this day; this day has different importance and vibe; school shirts were ironed a little more perfect, flag badge on your chest, standing with face up pride in the eyes singing the national anthem and enjoying the day! Did you recollect any of your school time memories? If yes, let’s know a little more about this day!

On January 26, 2002, the government of India modified Indian National Flag Code to allow citizens to hoist the National Flag of India over their houses, factories, and offices on any day in the year. 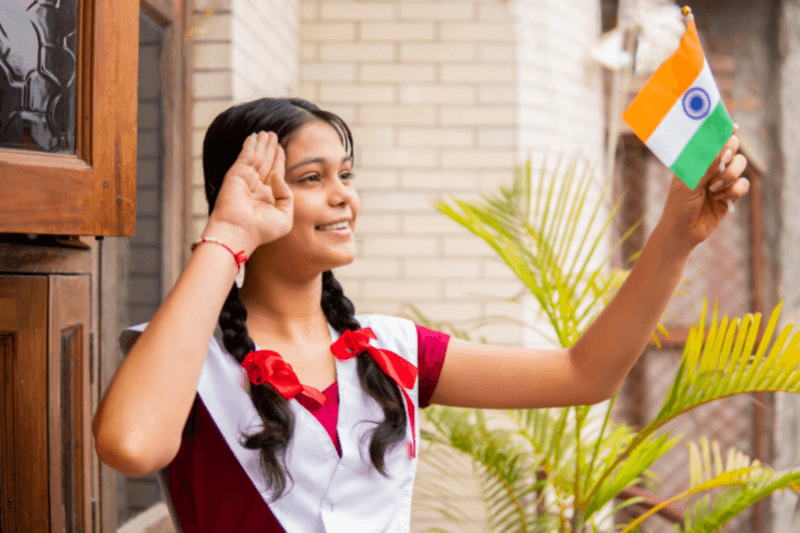 National Flag Code of India: What is allowed

National Flag Code of India: What is not allowed

Please let us know in the comment below which of these Indian Flag codes you know about.

Forts in Goa’ Pearl in Orient’ must be on your Travel Bucket List!

Previous articleDo’s and Don’ts of Monsoon Season: A Complete Guide for Monsoon Safety