7 Things You Must Know About The Netaji Subhash Chandra Bose 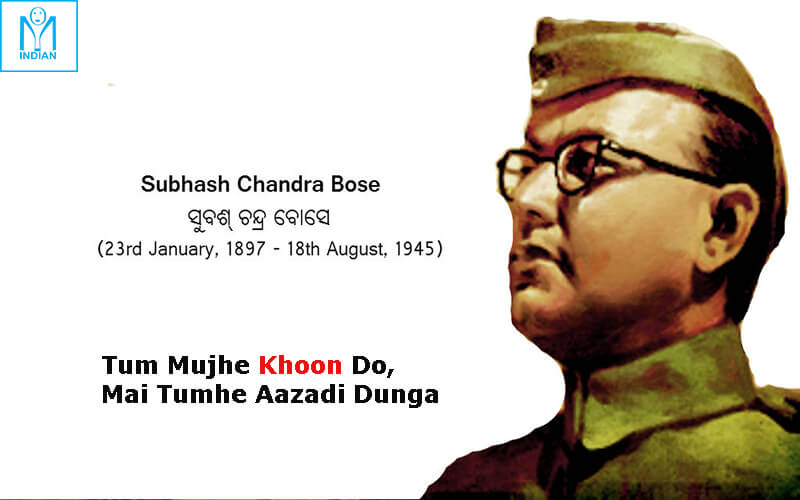 Netaji Subhash Chandra Bose’s slogan of “You give me blood, I’ll give you Freedom” ignited the fire of patriotism in the hearts of many Indians during the struggle for independence. Even today these words don’t fail to inspire and move. The man who coined these words was a true patriot and a man of principle who did all he could to bring the independence to India. Here are 7 things worth knowing about this great man that are hardly known to most Indians, including the patriots:

7. He Was a Brilliant Student and Highly Patriotic Since Childhood:

Bose was born into a large family in Orissa. From childhood he was a brilliant child and who did very well in studies. He was also a fierce patriot right from his early days. He came in 2nd in his matriculation exams in 1913. He completed his B.A. in Philosophy with a First Class score in 1918. His patriotism had come to fore when he was expelled from Presidency College for assaulting Professor Oaten for his anti-India comments. 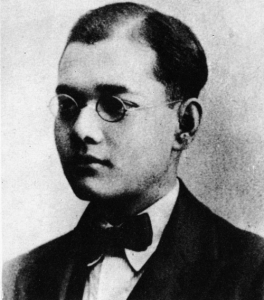 After completing his graduation he went to England to appear in the Indian Civil Services exams to fulfill the promise he had made to his father. As expected he performed brilliantly and came in 4th on the merit list. This however did not please him much as he didn’t want to work for the government that he had grown to hate. The Jalianwalla Bagh massacre had left a mark on his memory and in 1921 he resigned from ICS while still undergoing his internship. 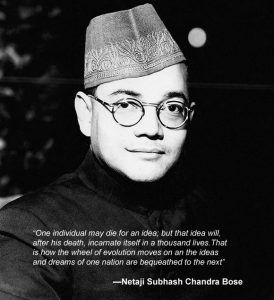 5. He Was Twice Elected the President of the Indian National Congress:

After returning to India Bose worked with the Indian National Congress and newspapers such as Swaraj and Forward. He quickly rose within the INC and in 1938 and 1939 he was elected as the president of the Indian National Congress. His stand for complete independence was opposed by Gandhi and other INC members who were trying for a Dominion status and gradual independence. He had to resign as the president and form the All India Forward Bloc. 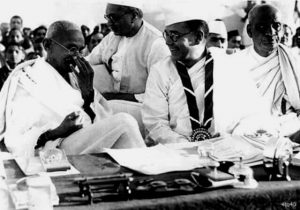 4. He Sought the Help of His Enemy’s Enemy:

When Bose realized that the British would have to be pushed hard to leave India, he decided that his enemy’s enemy was his friend and visited Germany and Japan to get their support. This doesn’t necessarily mean that he condoned the Nazi ideology but rather that he was willing to use whatever aid he could get in order to bring freedom to India. With the help of Japan he was able to form the Azad Hind Fauj that fought the Allied forces in South East Asia. Along with the Japanese army they brought independence to Andaman and Nicobar Islands and came all the way to Manipur in India. But by then Japan had grown weak and after it’s withdrawal from World War II, the Azad Hind Fauj had to retreat and disband. 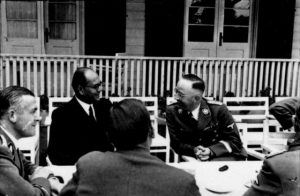 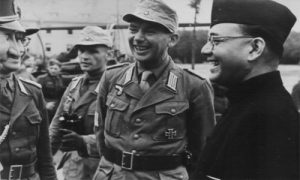 3. He Was the Patriot of Patriots:

Mahatma Gandhi called him the “patriot of patriots” which is a high honor especially coming from someone who was opposed to his ideologies. This honor was not unwarranted as Bose really did commit fully to the cause of Indian Independence. There was no sacrifice that he didn’t make for his nation. To this day he is one of the most patriotic figures to inspire thousands of young men and women. 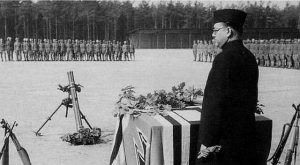 2. His Death Remains a Mystery:

On August 18 1945 Bose is claimed to have been in a plane crash in Taipei, Taiwan. His death remains a mystery because no body was recovered and only some ashes were taken to Japan. Over the years his death has been a mystery as speculations have been made that he didn’t die at all and lived on in Russia and later in India. The alleged plane crash doesn’t even exist in the Taiwanese records. Many theories have come out about his disappearance and alleged death and to this day nothing conclusive can be said about those events. 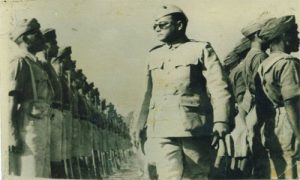 One of the theories is that he came back to India, and lived anonymously as Bhagwanji or Gumnami Baba in U.P. It is said that Bose took Sanyas and didn’t think it wise to resurface into Indian politics. He is said to have died in 1985 in Faizabad in U.P. It is said that Bhagwanji looked uncannily like Bose and his writing matched that of Bose’s. On at least four separate occasions, Bhagwanji himself admitted that he was in fact Subhash Chandra Bose but that it was in the best interest of the nation that he stay anonymous. That does sound like something Netaji would do out of his love for the nation. 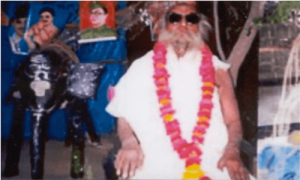