10 Surreal Places In India That Are Too Dangerous To Visit 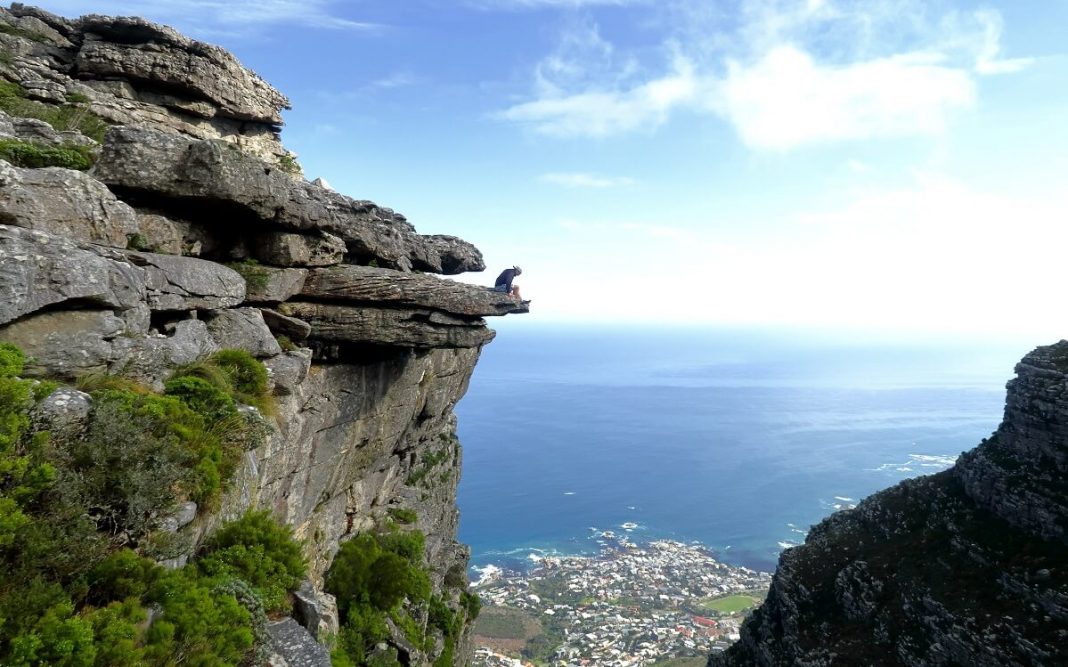 Disclaimer: This blog post is not meant to discourage tourism in any manner. The very purpose of this article is to raise awareness of the unbelievably gorgeous places in India that are out of our easy reach.

Despite being bestowed with immense natural beauty, some places in India can’t be visited without having a dagger hanging over your head. The reasons may vary, but the restraints are the same, which makes them even more intriguing.

So, here’s a list of the deadliest places in India that are spellbindingly gorgeous: 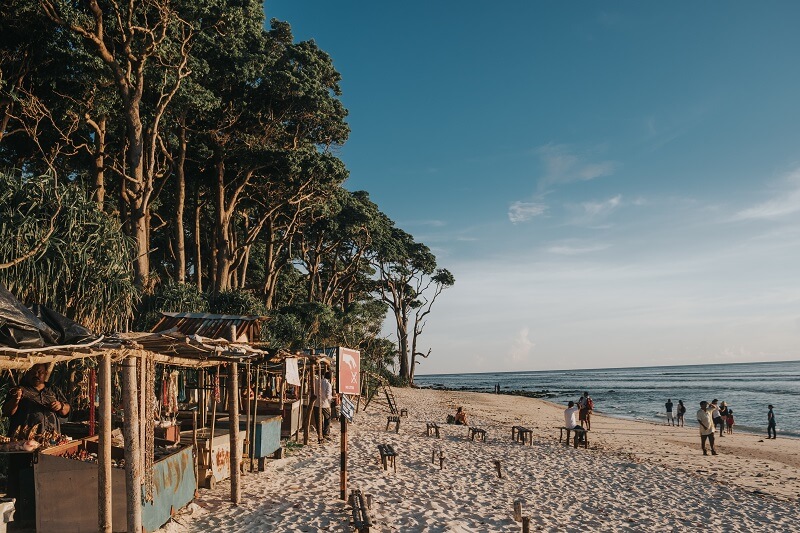 The place that looks beautiful but is dangerous at the same time is Barren Island, located in the Andaman Sea. This is the only active volcano in the Indian subcontinent. But as the place is quite dangerous, it is not permitted to go there. 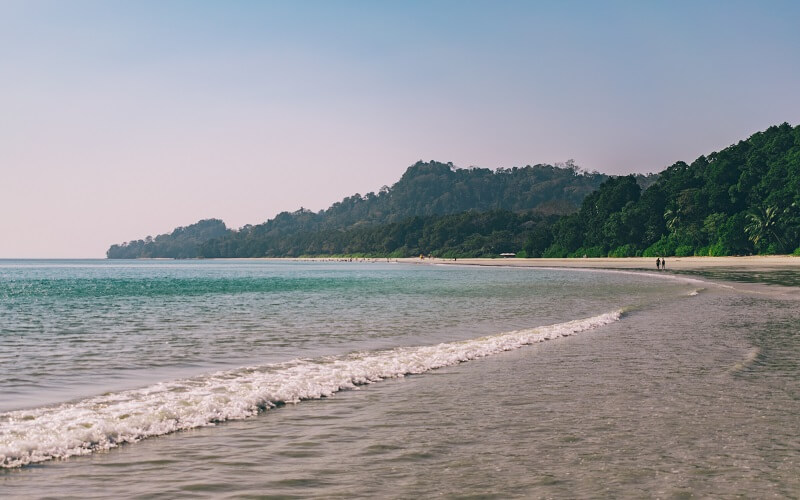 The Nicobar Islands is one of the places that attract tourists from all over the world. The place is fascinating as it is a chain of islands separated from Thailand to the east and India to the southeast. Port Blair, the capital of Andaman and Nicobar Islands, has cellular jail that reminds us of our freedom fighters. The people who are historically connected and nation enthusiasts can visit here. Some areas in the place have tourist restrictions because of the tribes living there and their most negligible interaction with outsiders. They still have their style of living, far from modernization. 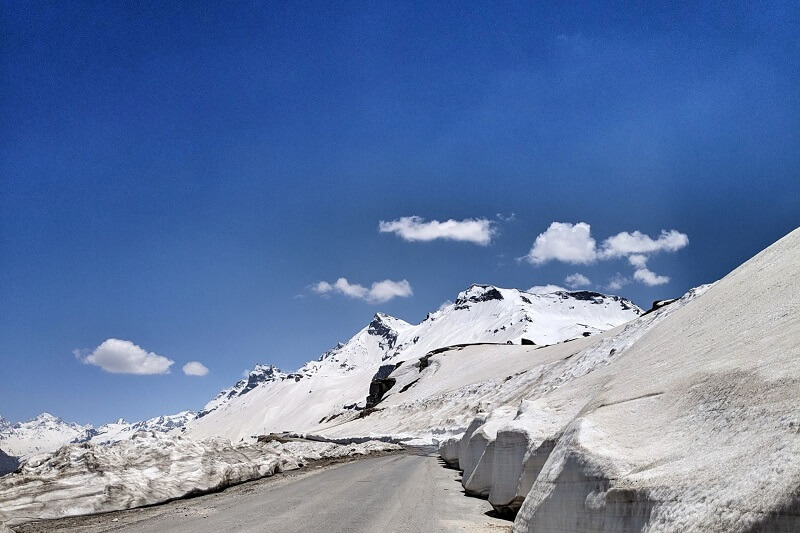 You must have heard about the beauty of Himachal Pradesh, but do you know that it is one of the dangerous places to visit in India? Rohtang Pass is a mountain at the height of 13,054 feet, and the road passing through the hill is the deadliest road in India as it is narrower, slightly bend and faces sudden landslides in monsoon. 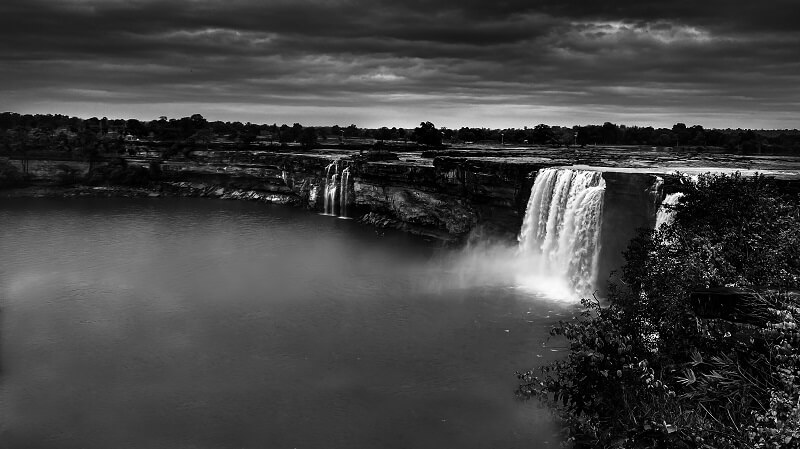 Being a district in Chhattisgarh, Bastar has different spots that stick you to the place. There are four main waterfalls- Tirathghar, Chitradhara, Mendri Kumar, Tamdaghumar. You get to do a lot of activities here. It is a perfect place for trekking lovers and ones who are looking for outings with their families. And such activities also make it the surreal yet dangerous place in India as the site has encountered few deaths because of the guerilla activities. 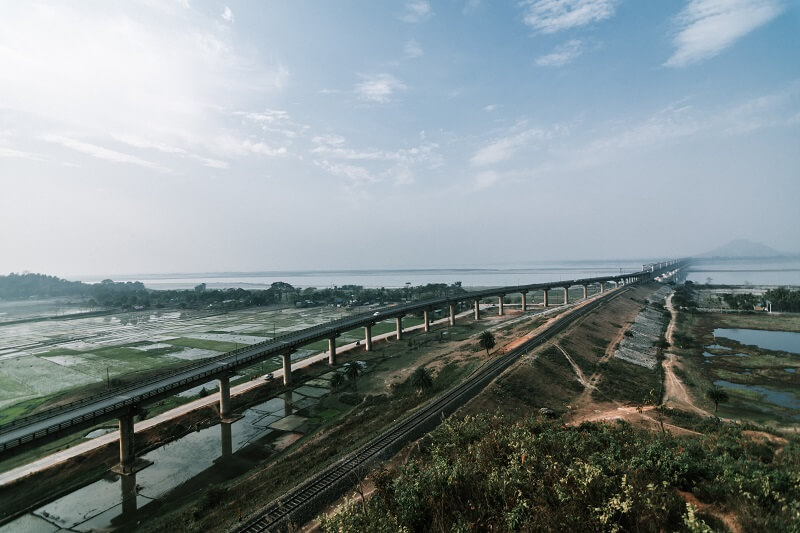 The only hill station in Assam has a lot to offer us. Haflong is a town in Assam that is also a hill station. The place is famous for various things such as haflong hills, mountains, weather that remains pleasant throughout the year, and landscapes. The site is quite refreshing and breathable. Splash of green all over the town, as heavenly as paradise, and boasts of flora and fauna makes it eligible to be in the list of top 10 surreal places in India. The place has bad roads that makes it a bit dangerous. 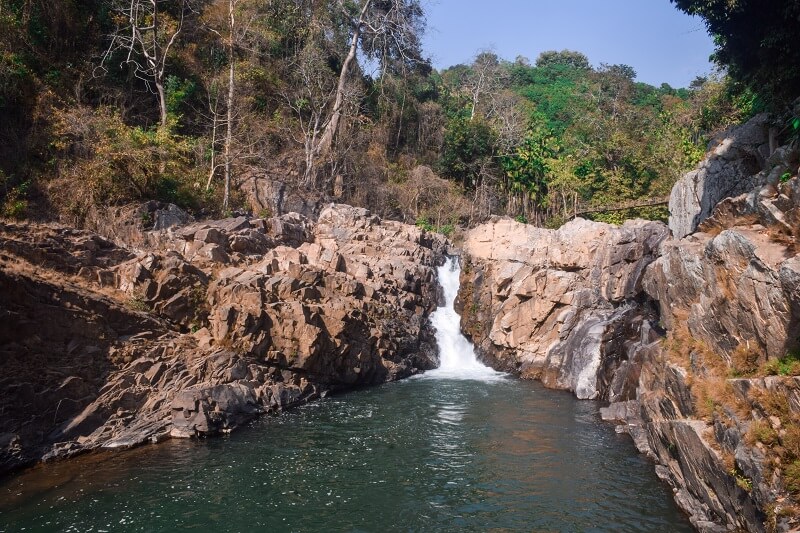 If you love exploring hidden and calm places, this is the perfect spot to check out. Tura is one of the most peaceful places in India and a municipality in the Garo Hills of Meghalaya. The place is best for nature lovers where you can enjoy it all by yourself. The adventures that make this place surreal are the village resort, forests, and wildlife that attract you the most, followed by the exceptional experience of tribal life. Who would want to skip such places? 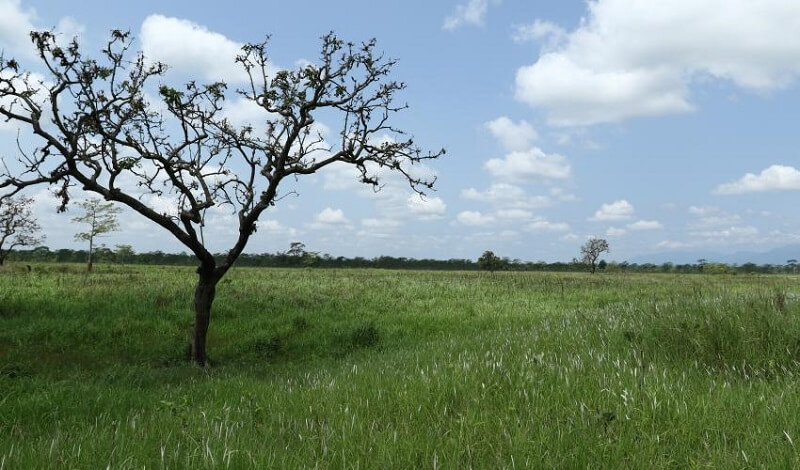 The National Park is located in Assam and has less touristy than many of the famous National Parks. What makes it unique is the species that are present here. It is one of India’s 9 Tiger Reserve Sanctuaries; it has species like Hispid Hare, Pigmy Hog, Golden Langur, Indian Rhinoceros, Asiatic Buffalo, Elephant Leopard, Himalayan Bear, Wild Boar, Samber, Swamp Deer, Hog Deer, Clouded Leopard. Also, it is pretty dangerous as the place is declared a World Heritage Site in Danger because of the various looting, killing and poaching cases.

According to the Hindu Mythology, the dice game played by the Kauravas and Pandavas was held at the banks of the Chamba River. Draupadi, who was gambled and lost over a match, cursed the river for being the aphonic witness to her mortification. The river is a tributary of the Yamuna River. Also, the river is pollution-free and clean, but why is it on the list of surreal places in India that are dangerous to visit? Because the river has two species of Crocodiles- the Mugger and Gharials. Not only crocodiles, but it is the house of several more species like- turtles, otters, dolphins, skimmers and the like. 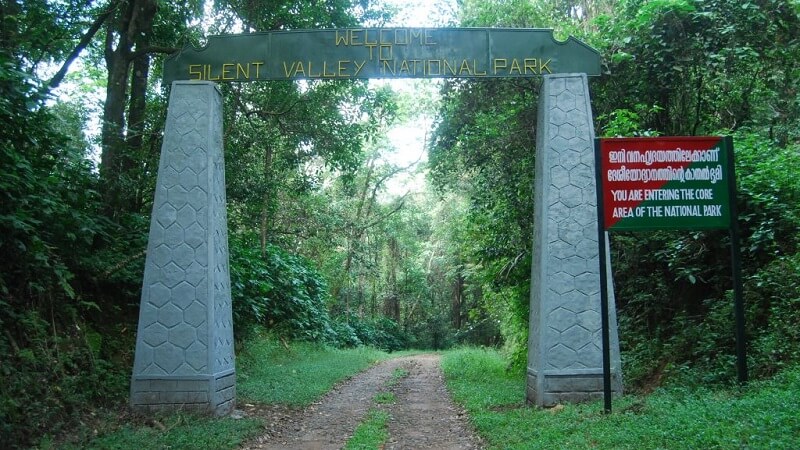 The National Park is located in the Nilgiri Hills. The place is a heaven in itself. A bit foggy, hues of green and rainwater leading to a petrichor atmosphere makes this place worth visiting. But the reason that makes it one of the deadliest places in India is its Core Area. The National Park has its core area of about 34.56 sq mi, surrounded by a buffer zone of 57 sq mi. Also, there are some rare species of flora and fauna found here. 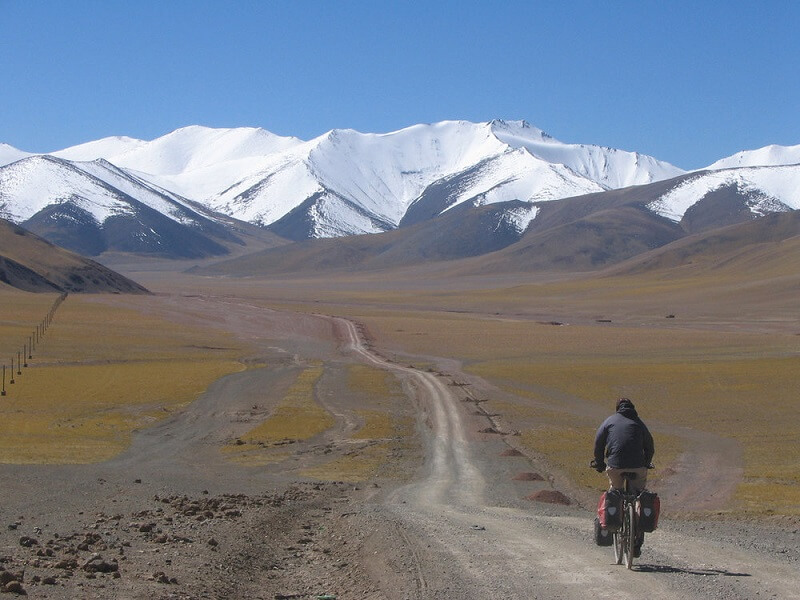 Chin is a region that includes Eastern Kashmir and is administered by China as a part of the Xinjiang and Tibet regions. The place is amongst the top surreal places in India as it is situated at the ceasefire line that separates the Indian-controlled State of Jammu and Kashmir from the Chinese-controlled parts. But what makes it appealing is its unexplainable beauty.

These were top 10 places that are surreal but dangerous to visit.

Previous article
Top 10 World’s Most Beautiful Women of 2015
Next article
Here are some Indian web series that we found quite interesting. Watch and enjoy!