10 Popular Celebs Who Are Gay or Rumored to be gay 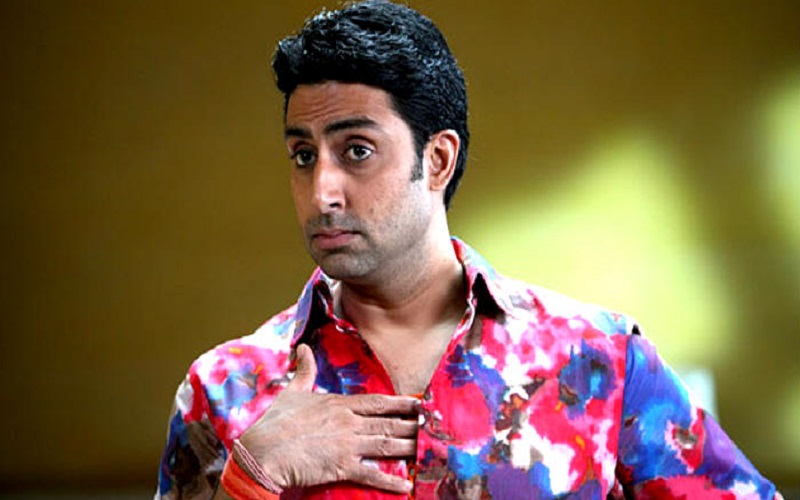 Indian society is not very friendly with members of LGBT group. A very few celebs in India have ever accepted their sexual liking toward same sex. Some have shown their sexual preferences and took a stand it and some other just kept it to themselves.

Here is a list of popular celebs of India who are gay or rumored-to-be-gay.

He is one of the most famous fashion designers of the bollywood. He accepted that he is a gay. 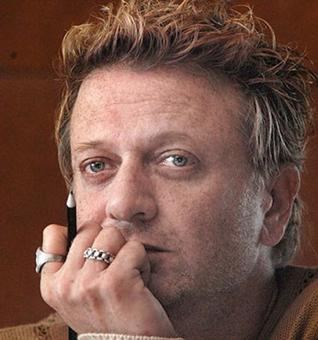 Although, Karan Johar has never said anything about his sexuality but there always been rumors about him being a homosexual. 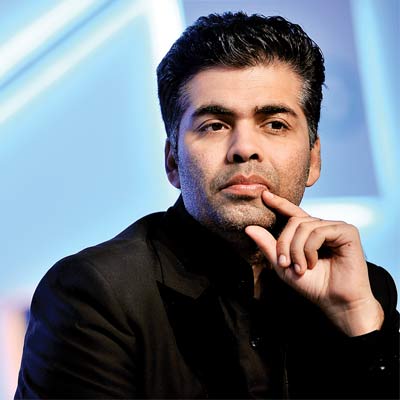 Famous designer is another rumored-to-be-gay celeb. 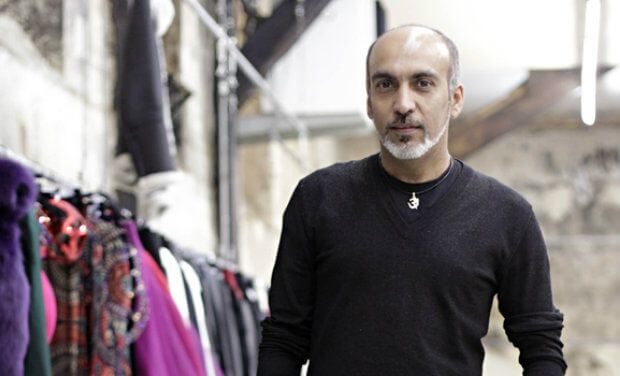 Vikram is famous novelist and poet. He confessed that he is a gay. 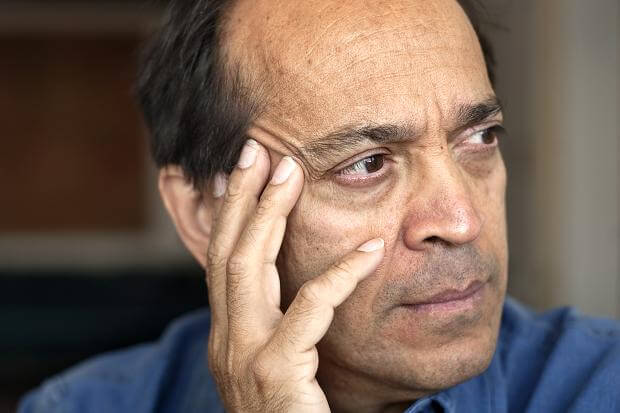 He is a prince and belongs to the royal family of Rajpipla. He is a famous LGBT activist. In 2002, he announced about his homosexuality. 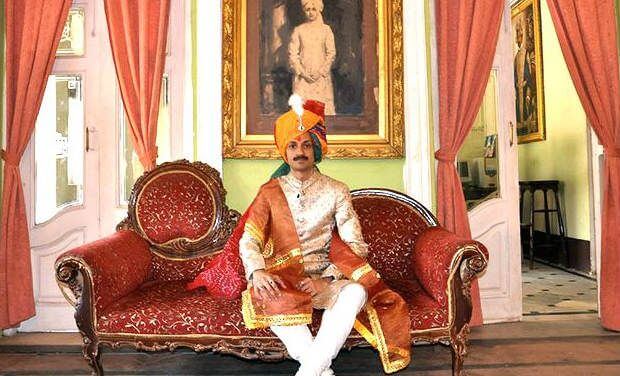 He was once bullied for his sexuality. He later joined bollywood and now has undergone sex change treatment. 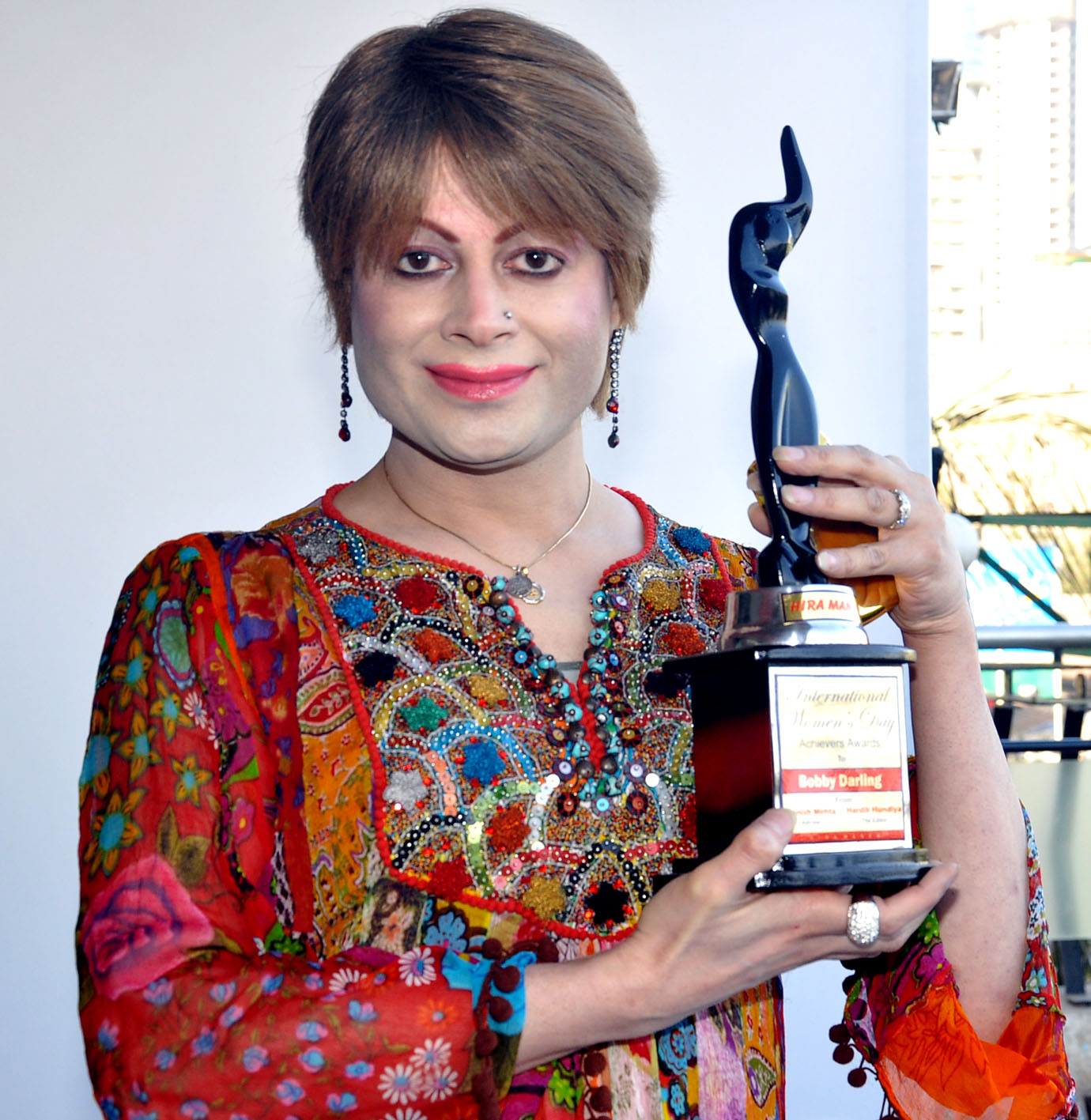 He is popular Vj from “Dare to date” is rumored to be a homosexual. 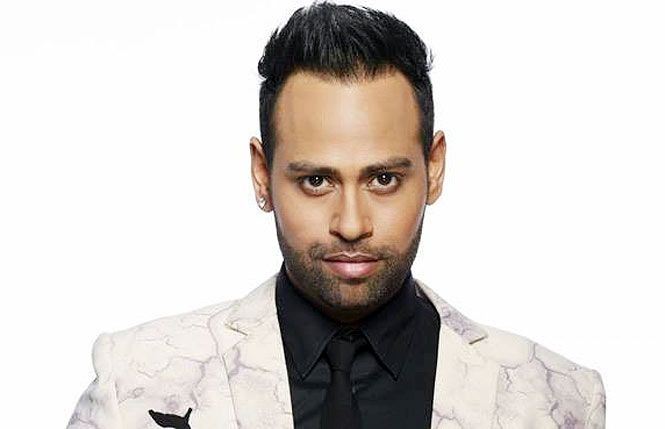 He is an Indian stylist and television personality. He was a contestant in Big Boss season 6 and at the show, he announced that he was a homosexual. 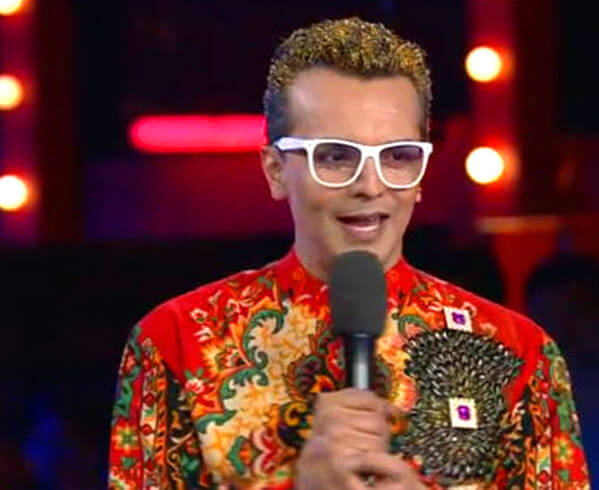 He is one of the most successful fashion designers of bollywood and a rumored-to-be-gay. 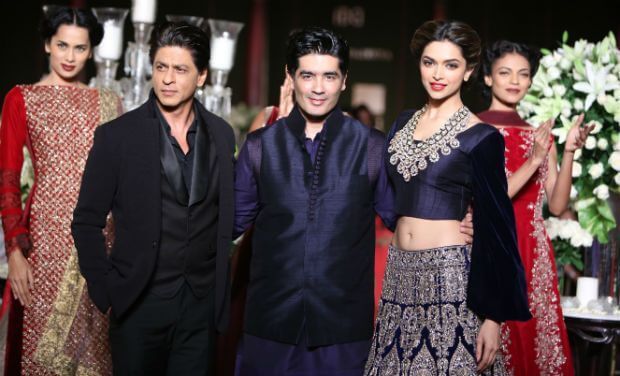 Another fashion designer from bollywood who is famous for his designs for Vidya Balan and Rani. He is also rumored as gay. 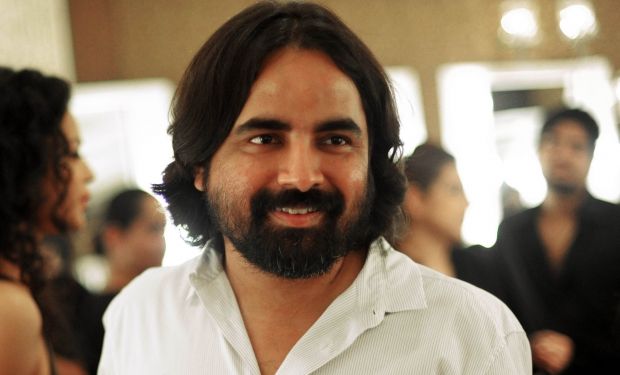