Anyone who has sworn allegiance to the art of 420 blazin should know that there are crazy ways of rolling up your stash and this article acquaints you with 10 such ways. So what are you waiting for? Surprise your fellows by making some of the most insane joints that can pass off as marvels of modern architecture!

Smoking out of it is akin to inhaling a ‘shotgun’ spew of smoke. 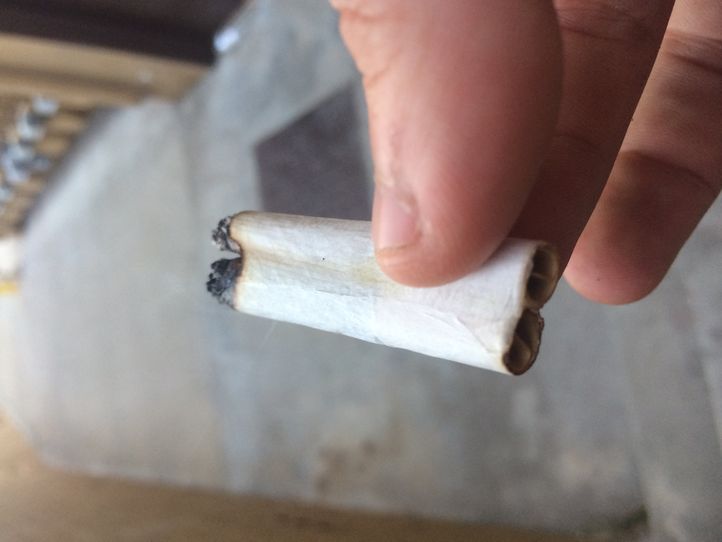 A Scorpion Joint is nothing short of a masterpiece, because it requires certain level of origami expertise too! 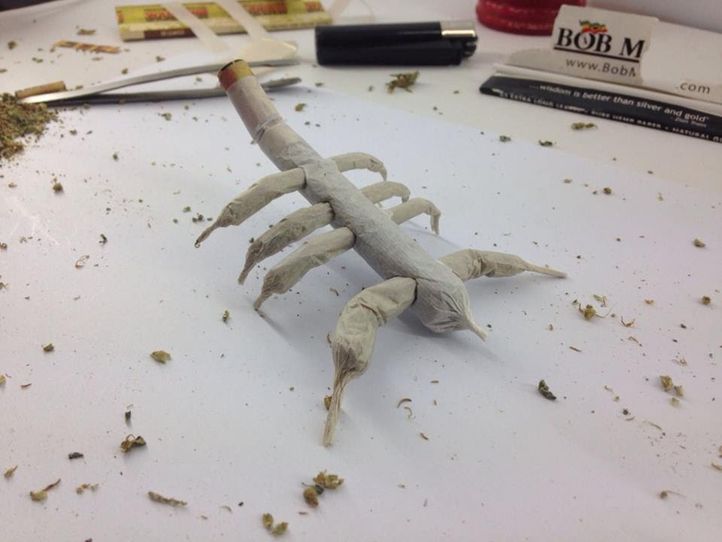 Learn to roll this one here:

Won’t it be awesome to smoke out of a triple coil and inhale thrice the amount of smoke? 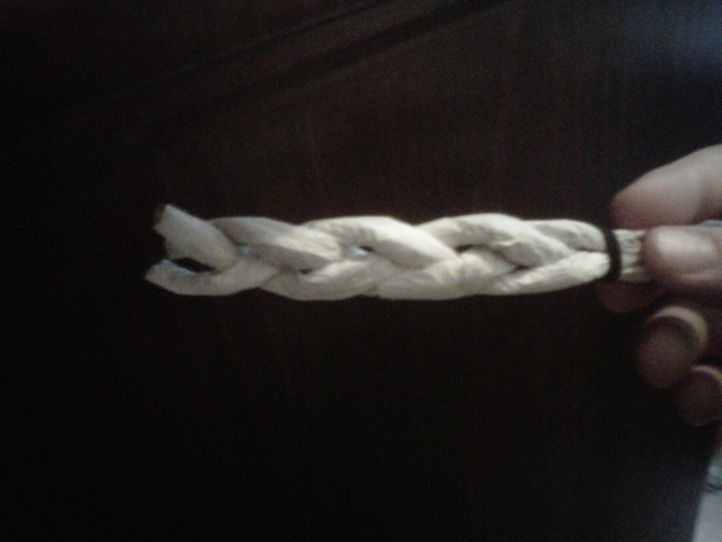 Here’s how to do a triple braid MJ joint

Having a thick anterior, these joints produce a really heavy hit. They look like tulips as they burn; and hence the name. 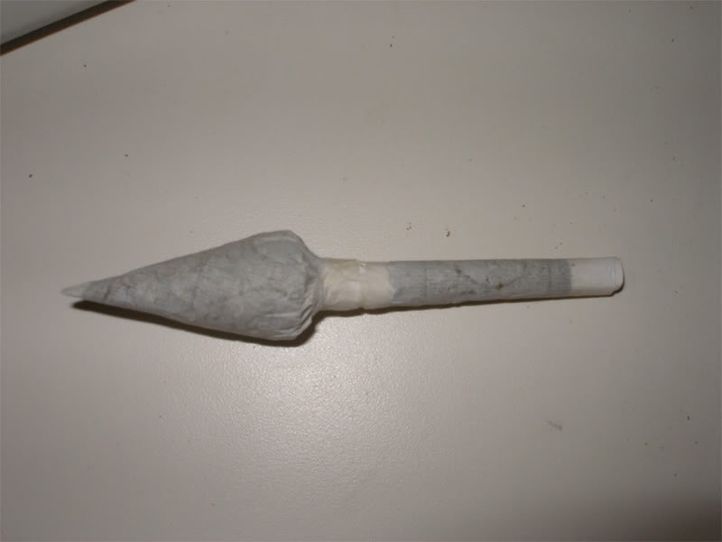 Here’s how to make a Dutch Tulip:

It’s sheer enormity will leave you gasping for breath after each puff! 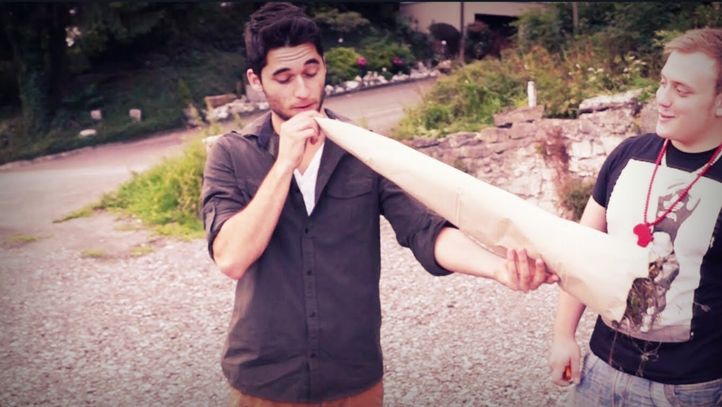 This is the correct way to do it:

Remember the crucifix-shaped joint, jointly made by Seth Rogen and James Franco in ‘Pineapple Express’? 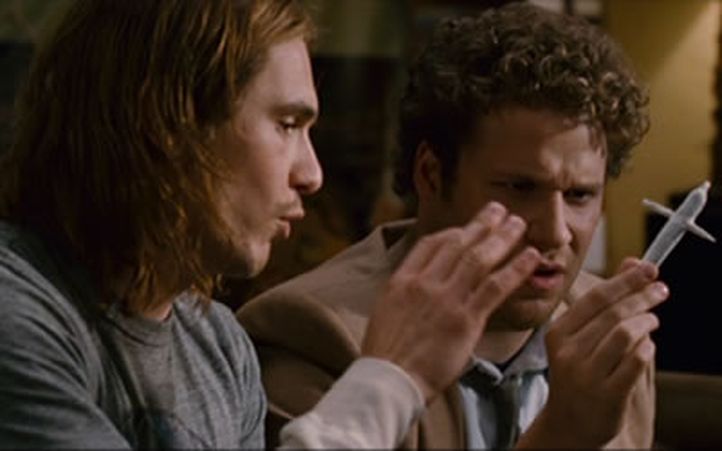 Well, Seth teaches you how to roll one, in this video!

With a tunnel for the best airflow, the ‘Plumbers Joint’ has definitely raised the bar for creative rolling genius! 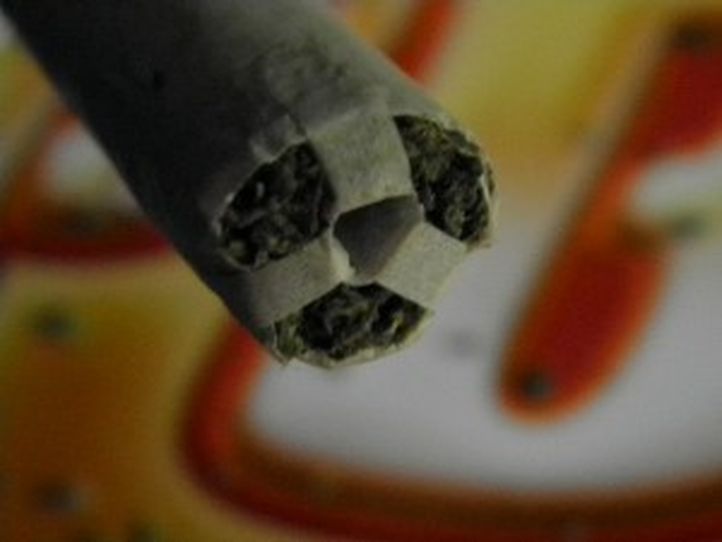 Here is the correct way to roll this one.

Capable of holding multiple joints, this joint, once ablaze, sends you spinning like a windmill. It’s a little tricky to make, but hey, practice makes perfect! 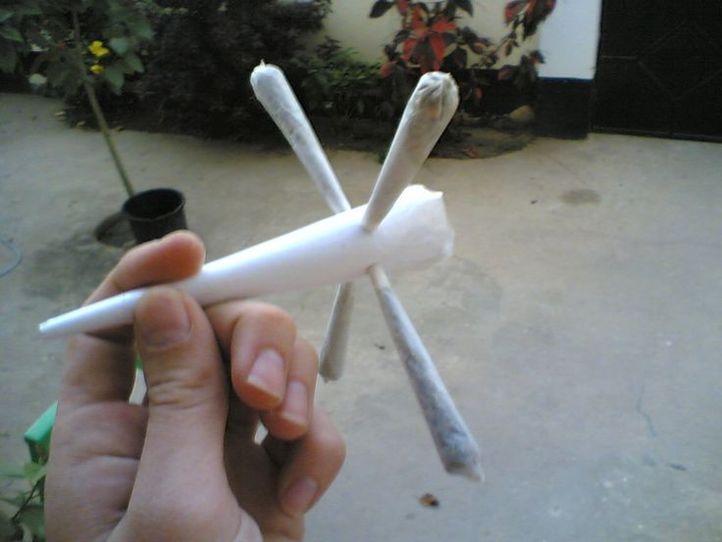 A personal joint when you’re in a hurry, a pinner joint is an extremely thin joint, almost like a ‘pin’.

Here’s how to roll a pinner:

The most rudimentary composition that you can easily work your way through. Grind some weed, pull out a roach, fill the roach up with weed and seal it up! 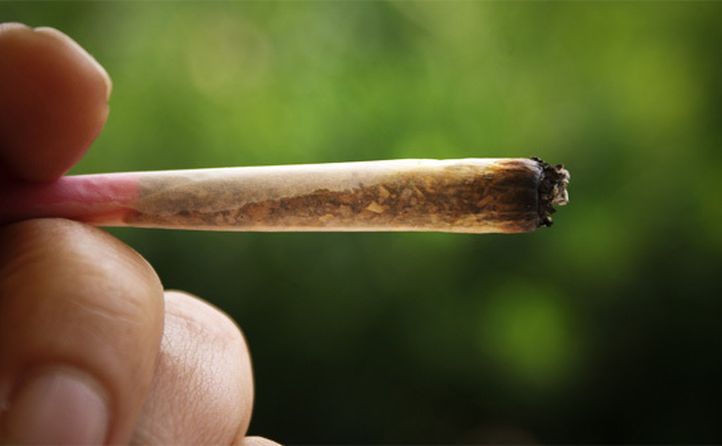 Here’s how to do it:

Disclaimer: Marijuana abuse is illegal in India and In no way is omyindian promoting its use.