Shame on you! Pakistan Ex Skipper lashes out at Shahid Afridi for India love 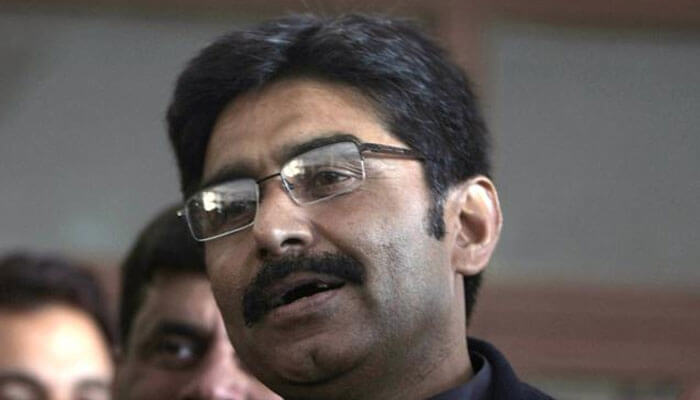 Karachi: “Shocked and hurt” by Shahid Afridi’s comments that Pakistan’s cricketers were loved more by Indians than the fans here, former captain Javed Miandad has said that players making such statements should be “ashamed” of themselves.

“These cricketers should be ashamed of themselves for saying such a thing. Shame on you,” Miandad said on the ‘Aaj TV‘ channel.

Afridi and senior player Shoaib Malik had praised India after landing there for the World Twenty20, insisting that they have never felt threatened in the country even though their departure was delayed due to security concerns.

“We have always enjoyed playing in India and have been loved by Indian crowds more than crowds back home in Pakistan,” Afridi had said.

Miandad said Pakistan had gone to India to play in the World T20 but it didn’t mean that the players should pander to the hosts.

“What have the Indians given us? Speak the truth even while in India. For the last five years what have they given us or done with Pakistan cricket. Having served Pakistan cricket for so many years I am shocked and hurt to hear such comments from our players,” Miandad said.

The veteran of 124 Tests said the Pakistan cricket authorities must look into this matter and there should be a proper media classes for the players when they go abroad.

“The job of this team is to go and play well in India not make such unnecessary comments,” he said.

Pakistan’s former Test opener and chief coach Mohsin Khan also expressed his surprise over the comments from Afridi and Malik.

“They are senior players and should be careful while speaking to the media specially while touring India,” Khan said.