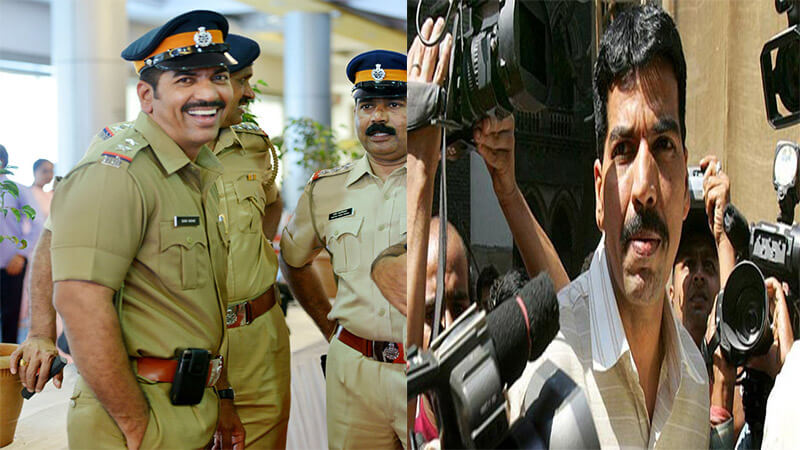 Controversial police sub-inspector Daya Nayak, who has to his credit 83 encounter killings, was reinstated in police service on Monday by the state government.

Nayak was suspended in July 2015, after he failed to report to Nagpur where he had been transferred in 2014. The suspension order, which was issued in July last year, came from the then Maharashtra director general of police (DGP), Sanjeev Dayal.

When Nayak was transferred to Nagpur in 2014, he had written to the DGP and the state government expressing his inability to go to Nagpur, primarily because of fears for his own life as well as those of his family’s, said police sources.

The 1995 batch officer had been suspended once before, in January 2006, after a Maharashtra Control of Organised Crime Act (MCOCA) court ordered the anti-corruption bureau (ACB) to conduct an inquiry into his wealth.

Allegations against Nayak’s disproportionate assets had started as early as January 2002, when he inaugurated his Radhabhai Nayak School in Yennehole village at Karkala in Karnataka, which was attended by Karnataka education minister H Vishwanath, painter MF Hussain as well as actors Amitabh Bachchan, Sunil Shetty and Aftab Shivdasani. A departmental inquiry, however, had cleared Nayak of all allegations.

In 2006, the ACB inquiry led to Nayak’s arrest after a court rejected his anticipatory bail. But, in October 2009, the then DGP, SS Virk, denied permission to prosecute Nayak, citing insufficient grounds.

In 2012, after being out of the force for nearly six-and-a-half years, Nayak was reinstated and transferred to the west region (Bandra to Andheri) of the city which is considered as a ‘high-profile’ zone in the police department. Since then, Nayak had maintained a low profile.