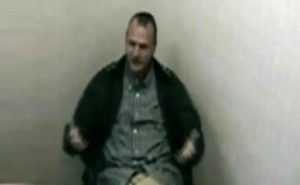 MUMBAI:  Terrorist David Coleman Headley made big revelations on Day 2 of his deposition in a Mumbai court on how the deadly 26/11 terror attack that killed 166 people in 2008 was planned and executed and about how Pakistan’s spy agency ISI collaborates with terror group Lashkar-e-Taiba.
David Headley’s 10 big reveals today: