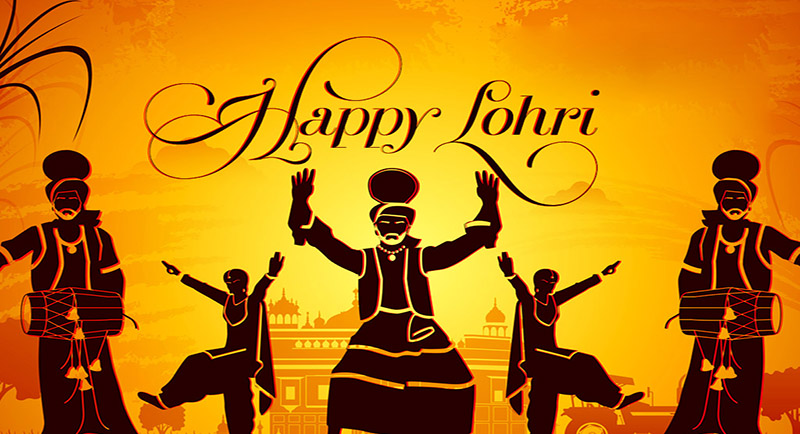 ‘Lohri’ is a popular and main festival of Punjabi. Many people believe the festival commemorates the passing of the winter solstice as Lohri was originally celebrated on winter solstice day, being the shortest day and the longest night of the year. Let’s see some of the interesting facts about the festival ‘Lohri’.

1) Origin of the word Lohri 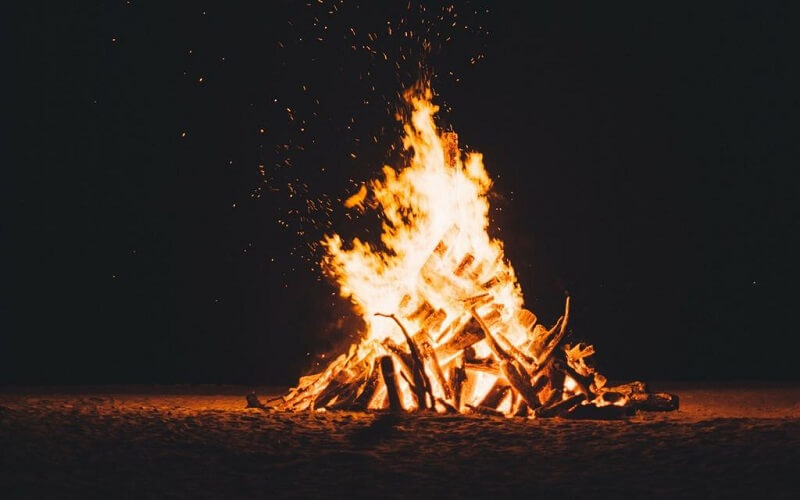 There are various stories that redirect us to the origin of the word “Lohri.”Some believe that the festival got its title from the wife of Sant Kabir called Loi whereas, some stories state that the name of this festival was developed from til and rohri (til & rohri shortened as Lohri) which are considered as an important part of the sweet dishes on this day. According to the Hindu mythology, Lohri was the sister of Holika who survived with Parladh. The word Lohri is also believed to have an origin from the word regional word loh which means warmth and light of fire.

2) Lohri is dedicated to fire and the Sun God: 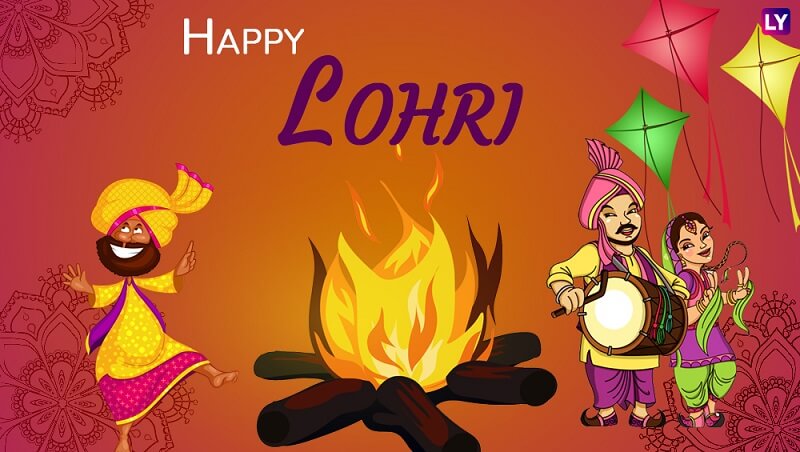 What is Lohri celebrated for?

The harvest festival of Punjab is essentially dedicated to the fire and the sun God, Lohri is associated with the concept of life and health in the Hindu religion. On one hand it represents the sun with rays and on the other gold. During this time, the sun transits from the zodiac sign Capricorn and moves north. This new configuration lessons the impact of winter, replenishing its warmth. The bonfire is also lit to ward off the cold winds and welcome the spring warmth. This is the reason why the bonfire is worshipped and venerated as a deity. People propitiate the fire by offering peanuts, popcorn, and sweets.

3) The Tale of Dulla Bhatti and its connection with Lohri 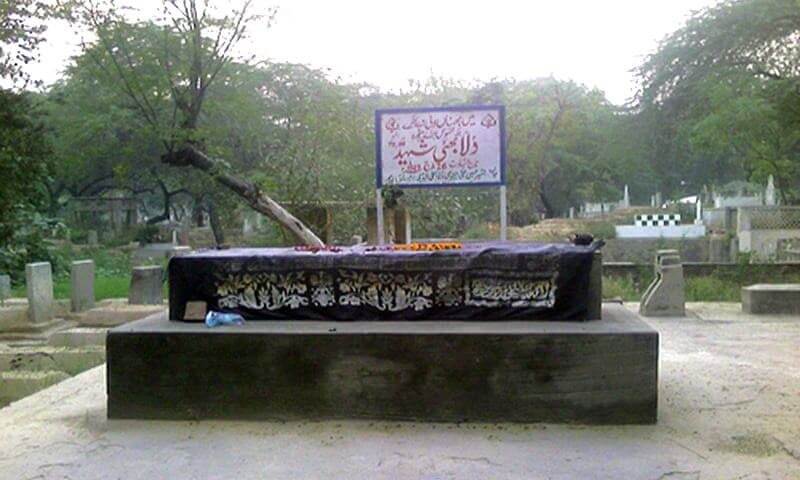 The crop festival in India, Lohri is often related to the legend of Dulla Bhatti who was a heroic character during the Mughal Empire. As the Robinhood of Punjab province, Dulla once rescued a young from kidnappers and adopted the girl as her daughter and made all possible formalities for her marriage. Similar to this, there were several other incidents that described the great heroic character of Dulla Bhatti. In the present times, the Lohri importance is all about the honor of Dulla Bhatti with folk songs describing his brave saga. 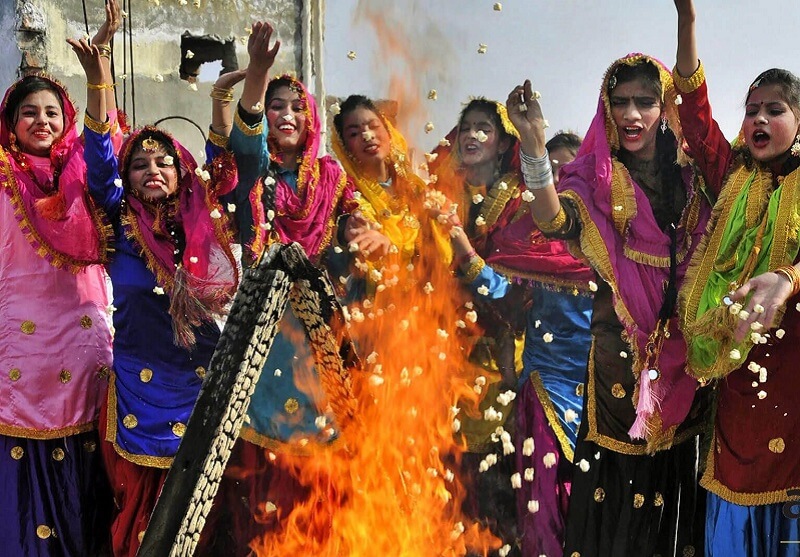 The bride brings with her promise of success and prosperity:

Especially in North India, the first Lohri a bride celebrates with her husband’s family is considered very special. Her presence makes the occasion more majestic with bridal dressing as she accompanies her husband who is dressed in colorful turban (of course if he’s a Serd). The newlywed couple is the center of attraction and is gifted with clothes and jewelry from their in-laws. Receiving blessing from elders, the new bride promises to bring success and prosperity to her new family. As a new member of the family, the new bride performs gidda (a traditional female dance of Punjab) with her in-laws around the bonfire. Let’s get into the amazing facts about the harvest festival. 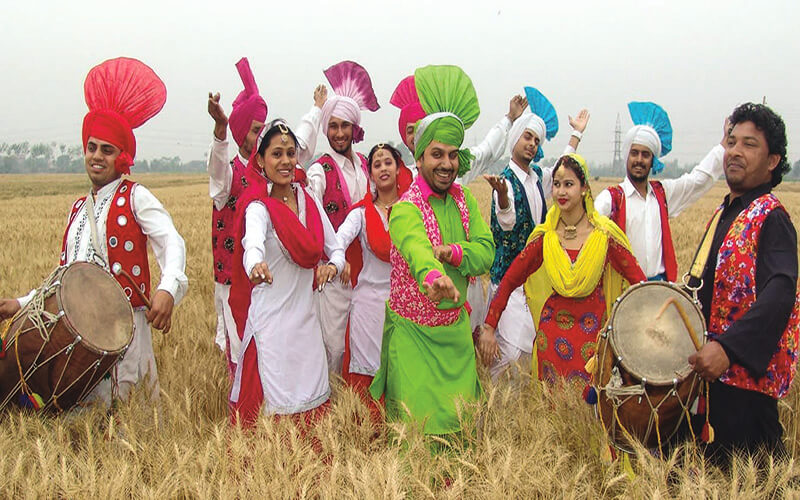 The festival of Lohri has a real meaning to the farmers of Punjab as it is a festival related to crops, for the state is the wheat bowl of India. They regard the festive day as the end of winter and beginning of spring. On this day, bon fires are lit at almost every place signifying the end of winters. Farmers relate the festival with celebrating the harvest. The ritual include harvesting of crops like rabi and by gifting sweets or money to the poor folks, they pray that the upcoming season will bring prosperity to their lives.

6)The Punjabi Lohri is celebrated with the greatest fervor and pomp: 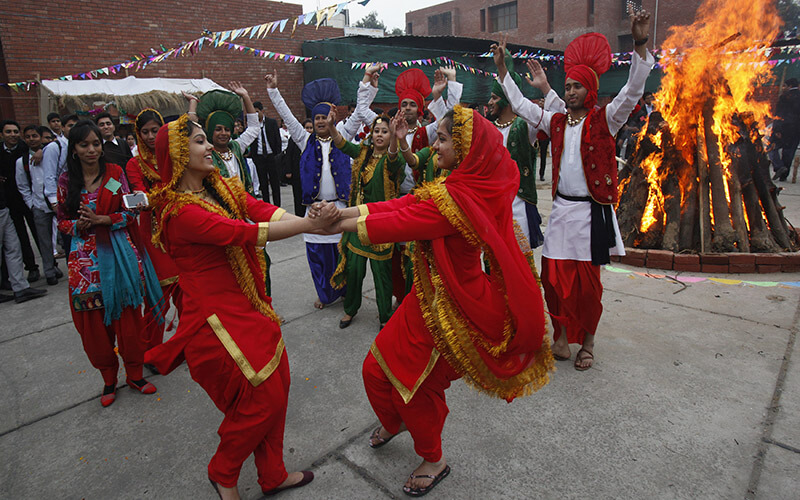 The festival of Lohri is best celebrated in the state of Punjab. According to Punjabi traditions the festival marks the beginning of the harvesting season at the end of winters. On the night of the festival family members, relatives and neighbors come together and perform bhangra (a type of dance) and giddas around a bon fire and prepares a delicious Lohri food. Dinner comprises of traditional preparations, ending the meal with several sweets. People exchange sweets and young lads go door to door dancing on the beats of bhangra asking for Lohri gifts. 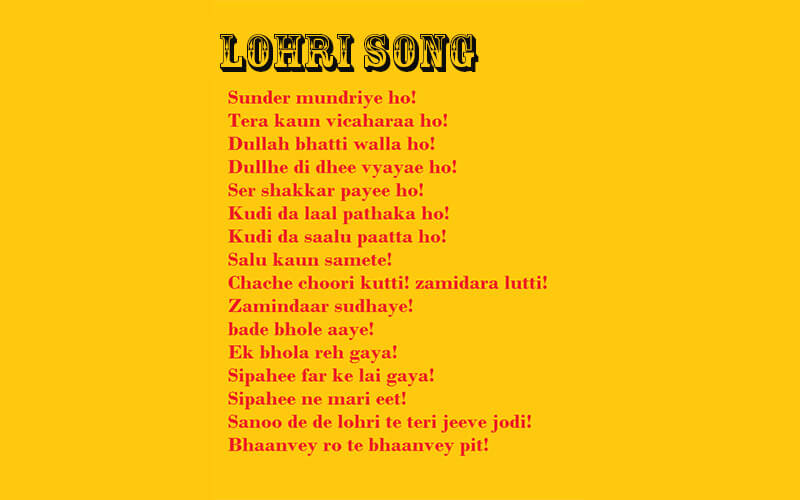 Beautiful girl
Who will think about you
Dulla of the Bhatti clan will
Dulla’s daughter got married
He gave one ser of sugar!
The girl is wearing a red suit!
But her shawl is torn!
Who will stitch her shawl?!
The uncle made choori!
The landlords looted it!
Landlords are beaten up!
Lots of simple-headed boys came!
One simpleton got left behind!
The soldier arrested him!
The soldier hit him with a brick!
(Cry or howl)!
Give us Lohri, long live your pair (to a married couple)!
Whether you cry, or bang your head later!

Happy Lohri to you and your Family.

Previous article
Want Net Neutrality ?
Next article
How Makar Sankranti celebrated in different region and what are they called?