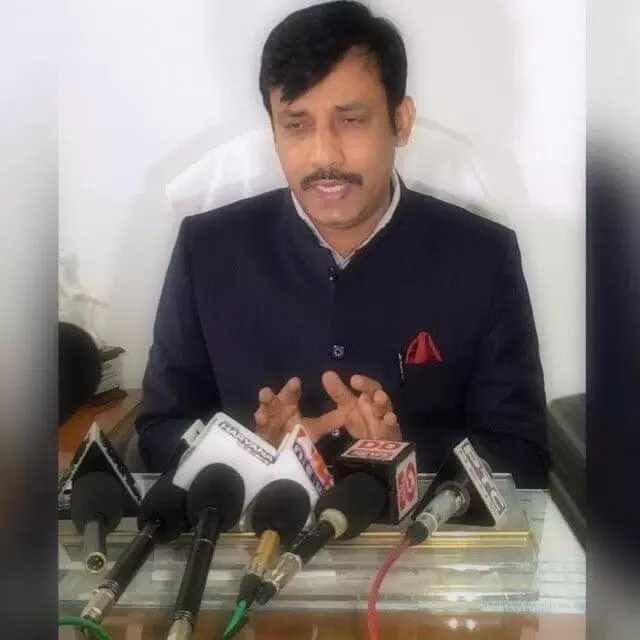 The OSD to Haryana chief minister Manohar Lal Khattar, Jawahar Yadav has stirred a new controversy by calling the protesting female students of the JNU worse than the prostitutes.

He later issued a clarification saying his intention was not to hurt anybody’s sentiments.

His tweet read, “In my previous tweet I did not compare any students with prostitutes. What I had said was that those sisters who had chosen prostitution out of bad circumstances were better than those girls who were chanting anti national, pro Pakistan, Freedom for Kashmir and Kerala slogans on the JNU campus. These girls were calling to continue their fight till the destruction of India. At least the sex workers sisters only sell their body, they don’t sell their nation.”