1)Alia Bhatt : Alia Bhatt made a grand debut in Bollywood with her film Student of the Year and vowed everyone with her looks and moves. She even won great accolades for her second film Highway.  She made her real Bollywood debut way back in 1999 with the film Sangharsh, starring Preity Zinta and Akshay Kumar. She played a young Preity Zinta in the film.

2)Hrithik Roshan : Hrithik became the heartthrob of the nation with his first film, Kaho Na Pyaar Hai. Today he is one of the top actors of Bollywood and known the world over for his Godly looks. But not many know that Hrithik’s first film was Aap Ke Deewane which released in 1980. 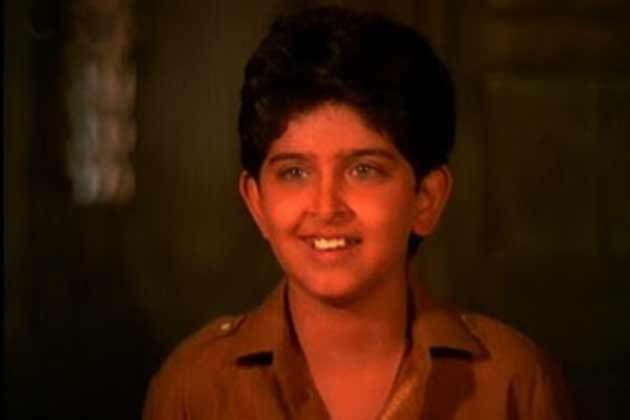 3)Shahid Kapoor : Shahid worked in a number of music videos before her made his official debut in Bollywood with Ishq Vishq. But he made his reall debut into the world of entertainment with a Complan TVC. Yes, Shahid was a Complan boy! 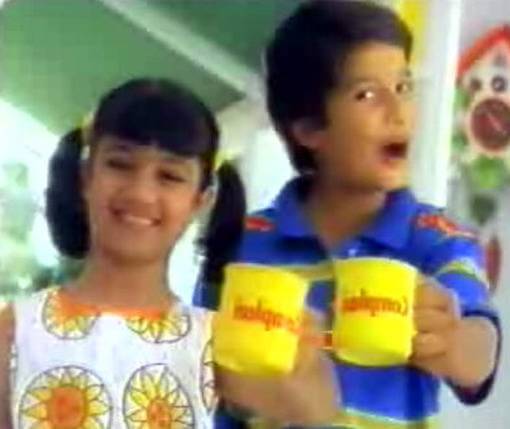 4) Imran Khan : He may not be a star kid, but he is certainly a star nephew. Imran Khan shot to fame with his debut film Jaane Tu Ya Jaane Na. But his real Bollywood debut was when he played a young Aamir Khan in the film Jo Jeeta Wohi Sikandar! 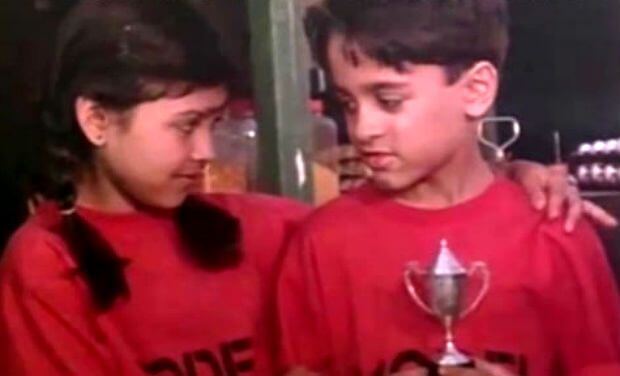 5) Shashi Kapoor : Shashi Kapoor started young too. He used to act in his father’s plays and also act in films. He even acted in a number of TV commercials before he became the heartthrob of the nation with films like Deewar, Jab Jab Phool Khile and Satyam Shivam Sundaram. 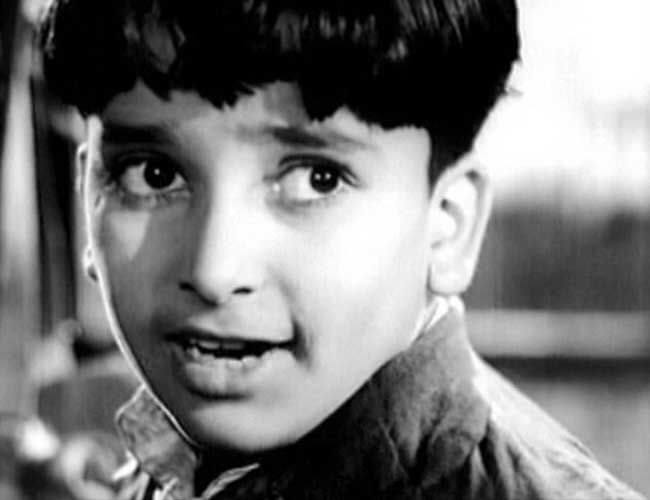 Previous article
Man from Bengal goes to Kerala to find work, wins Rs 1 crore lottery
Next article
Meet Sparsh Shah, the kid who rocked Eminem’s ‘Not Afraid’ from his wheelchair