Battle of Chanderi – History, Facts and Much More 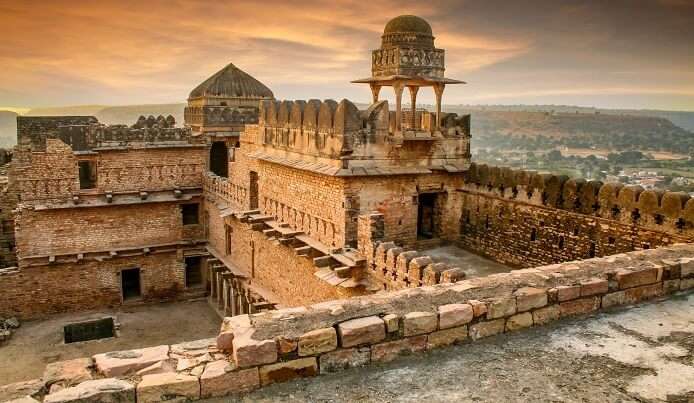 India has witnessed numerous battles in its history which led the country to stay audacious to the date. Boundless dynasties and emperor took over the nation and created astonishing events. And this is how the timeline went in the hands of the Mughal Empire and they modified the country entirely.

But how did Mughal’s acquired the kingdoms of India? Today we are going to know about The Babur’s Battle of Chanderi, Who were the rivalries? And How did the battle started? And more about the Mughal Emperor Babur. Let’s see the chronology of events held ; 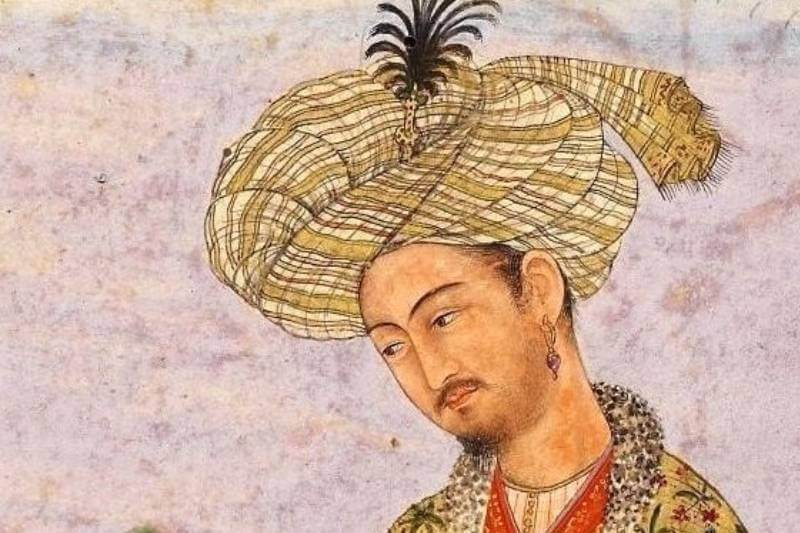 Babur or Zahir-ud-din Muhammad was the founder of the Mughal Empire and 1st emperor of the Mughal Dynasty. He was descended from Timur through his father and Genghis Khan through his mother. He visited India after seizing Afghanistan to capture the nation either by war or by diplomacy.

Here, we are going to know more about the Battle of Chanderi : 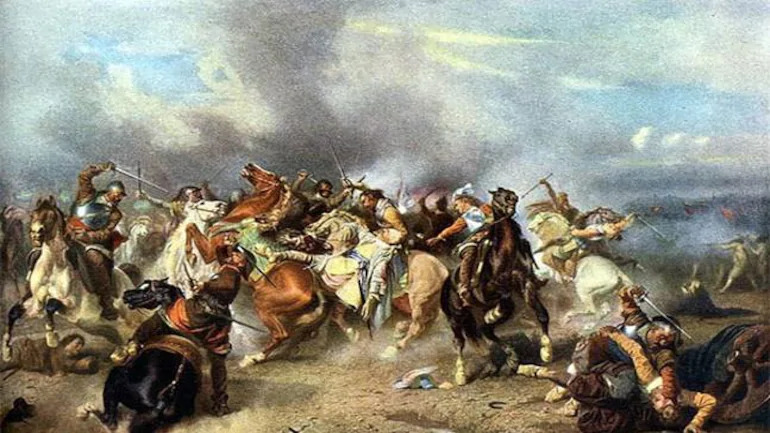 After capturing Delhi in the First Battle of Panipat on 21st April 1526 which was held between the Mughal Emperor Babur and The Lodi Dynasty, Babur viciously was looking forward to capturing the most powerful state of North India, Mewar. 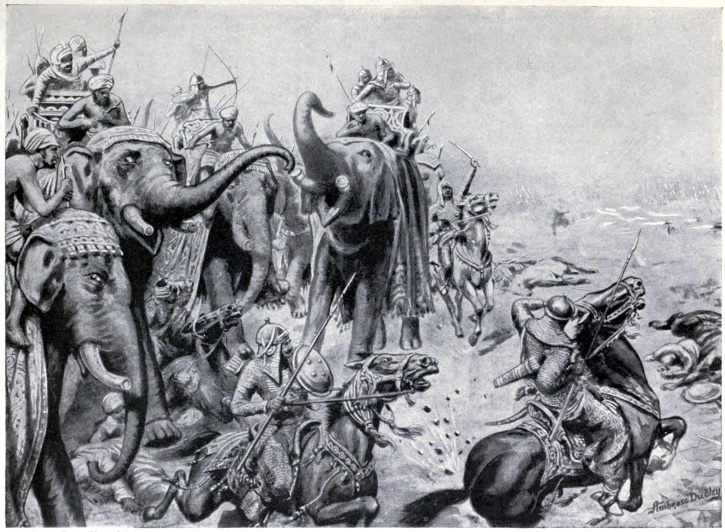 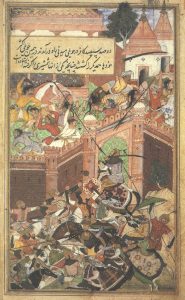 Now, Babur was firmly established in India and his centre power was shifted from Kabul to Delhi.

Also, it was in the hands of Medini Rai who was the chief of the Rajput dynasty. 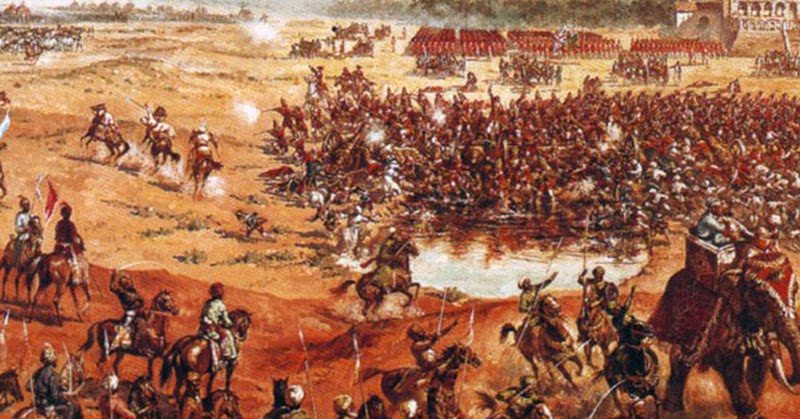 The Battle of Ghagara was the last battle fought by Babur. And the Battle was held between Babur and Mahmud Lodi (younger brother of Ibrahim Lodi from the Lodi Dynasty )

Also, the Chanderi war took place because the Ruler of Chanderi, Medini Rai was the adherent of Rana Sanga and supported him during the battle of Khanwa.

After several years of battle, Chanderi is now a small town in Madhya Pradesh and is most famous for its handloom creation.

A beautiful town is surrounded by hills, lakes and forests and is spotted with several monuments of the Bundela Rajputs and Malwa sultans. It is famous for ancient Jain Temples.

Even the local cuisine of the place has a royal Rajputana, Mughlai touch.

The fort is now a tourist place and has many attractions inside it including Khilji mosque, Hawa Paur, Naukhanda palace and Tomb of Hazrat Abdul Rahman. There are three gates for approaching the Chanderi fort – Its main gate is known as the “Khooni Darwaza”, and Hawa Paur is the third and highest gate of the Fort.

For all, who love to explore and know about the culture and history of India. This place holds a long and adventurous history in itself.

The quiet walls of the fort not only comprise architectural work but lots of emotions, events, vista, conflicts etc. The history should be read again to make these walls live again.