America’s Deadliest Mass Shooting in the History of the World

When a gunman opened fire on a crowd gathered for a music festival on the Las Vegas Strip, he killed at least 50 people — making the Sunday night incident the deadliest mass shooting in the United States. 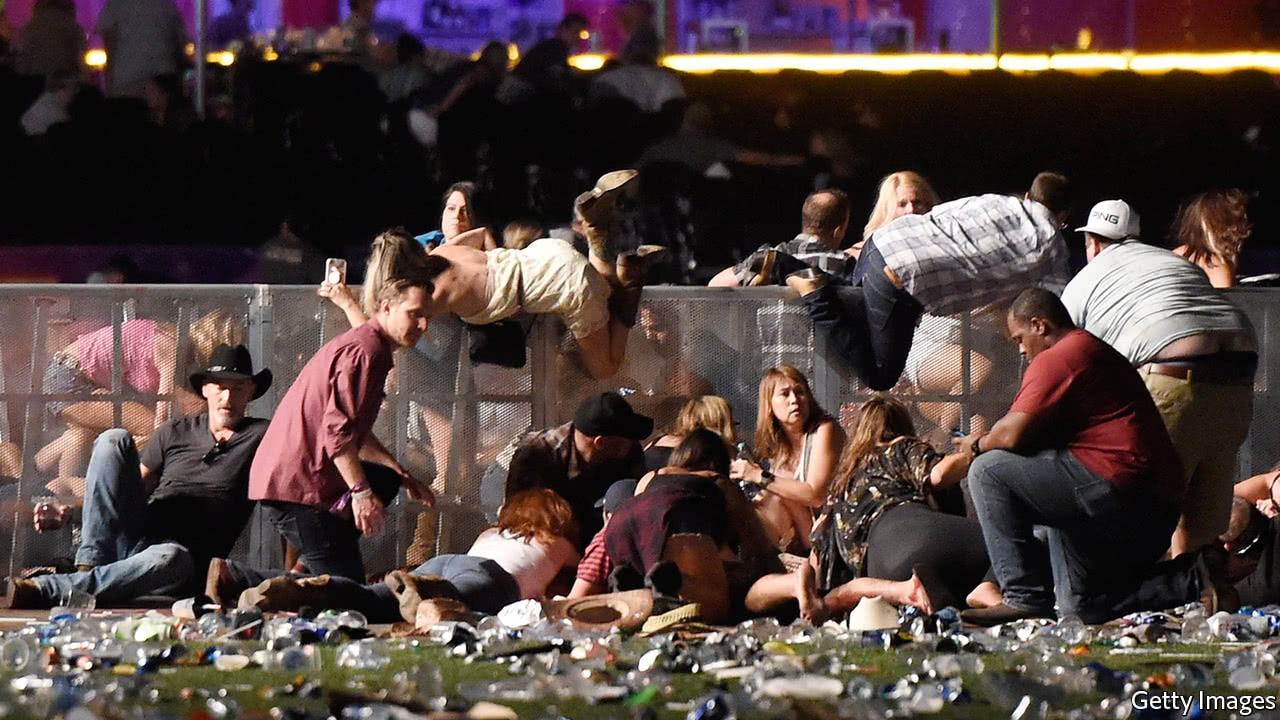 Source: The Washington Post
The mass shooting that killed at least 50 people in Las Vegas on Sunday night was the worst in modern American history. Police suspect that Stephen Paddock fired on the crowd at a country-music concert indiscriminately from his hotel room window, killing dozens and injuring hundreds more.

If it seems as though we only just experienced another deadliest mass shooting in modern American history, it’s because we did. About 16 months ago, Omar Mateen killed 49 people at the Pulse nightclub in Orlando after pledging allegiance to the Islamic State. Before that, the record was held by the mass shooting at Virginia Tech in 2007, in which 32 people were killed.

Looking at the timeline of these incidents, a recent trend emerges: The death toll from these shootings has increased dramatically.