What is the best way to know someone is a 90s baby?
Well, they don’t stop talking about it.

Let’s see the Games, that only 90’s kid will remember.

Pakdam Pakdai meant running around manically around the neighbourhood to escape the ‘denner’, even if it meant hurting ourselves. The scars on our knees are evidence of the fun we experienced. 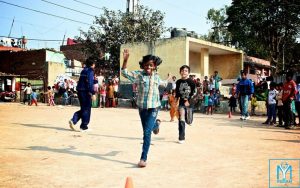 This is a type of ‘Pakdam Pakdai’, in these all the ‘denners’ holding hands and try to catch the other players. 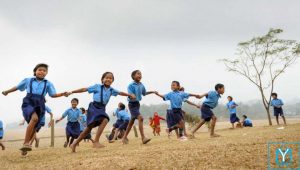 Lagori or lagoori, also known as lingocha, It is a game in India involving a ball and a pile of flat stones, generally played between two teams in a large outdoor area.A member of one team (the seekers) throws a tennis ball at a pile of stones to knock them over. 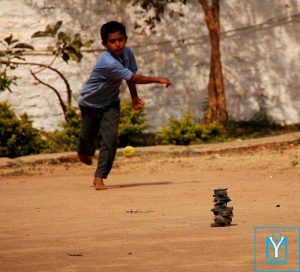 It is an Tag sport game, who try to avoid being touched by members of the opposing team. 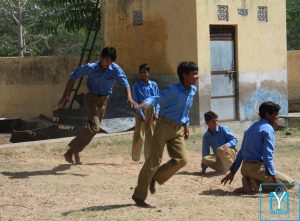 The game is played with two sticks: a large one called a danda, which is used to hit a smaller one, the gilli. 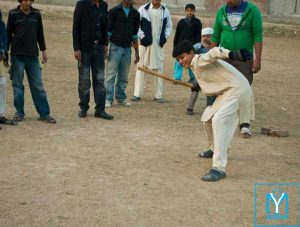 It is also known by Golli, Goti and Marbles (English). This game is considered as one of the street games and this game increases the aiming and concentration skills. 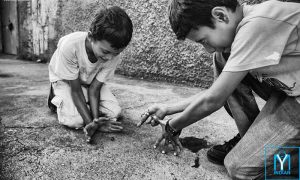 If you have a sister you must have played this one with her. A game which girls would spend hours playing. 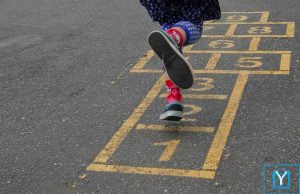 A varient of ‘Pakdam pakdai’, but in these game player try to catch other players by keeping one leg in the Air. 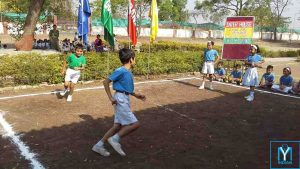 Two people stand with their hands locked together above their heads and sing a song. The other kids pass from under that bridge and the one who gets caught (when the hands come down like a cage at the end of the song) is out. 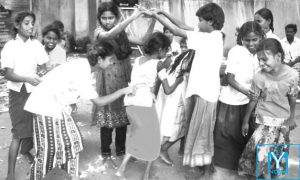 This was one of those grudge games where the unpopular kid of the group was purposely targeted and tortured with that hard Vicky tennis ball! More like a battlefield where you have no friends. 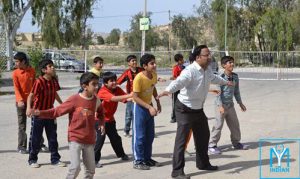 In layman’s terms, ‘bat ball’ with the neighbourhood rivals had more importance than Indo-Pak matches.The rules were simple; don’t break the glass, try avoiding Vermaji’s terrace, and not going out of boundaries. 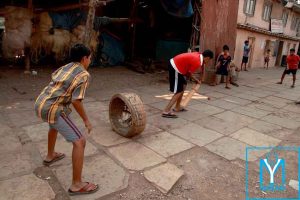 It is game where you can show your Talent with the ‘TOP’ & ‘Physics’. 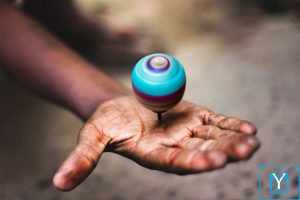