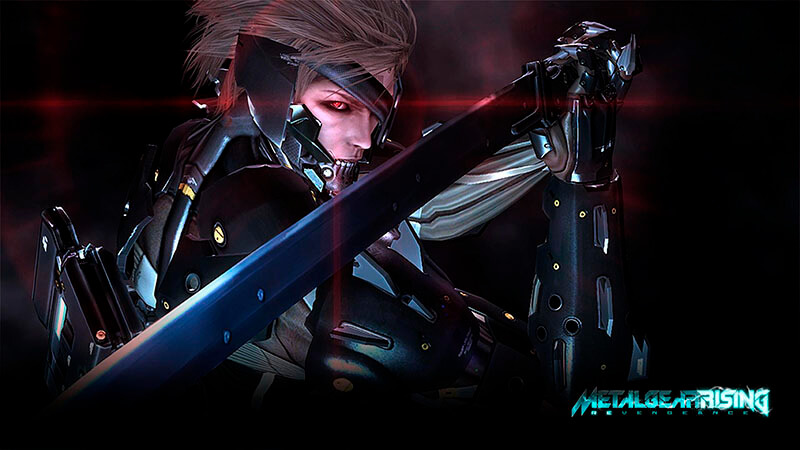 9) Lightsaber (Jedi Knight Series)
No sword collection is complete without the Jedi Knight’s tool for battle, the lightsaber. Powered by rare crystals, the laser sword uses a beam of energy to slice through…anything, pretty much. 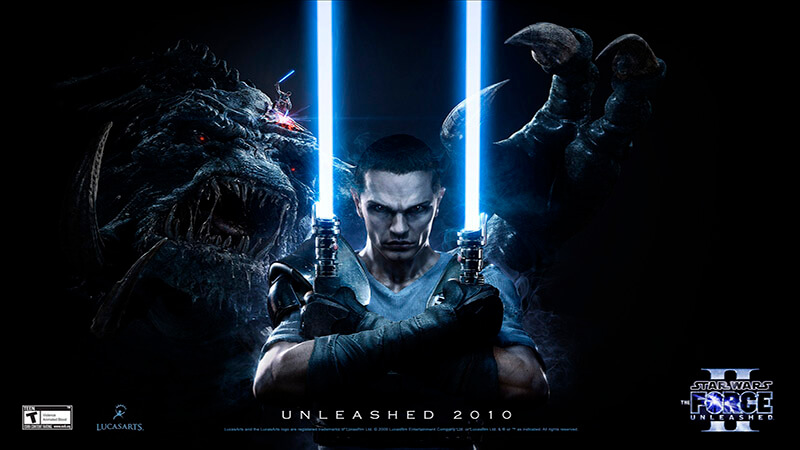 8) Soul Edge (Soul Caliber series)
Use the Soul Edge at your own risk. SoulCalibur’s incredibly powerful sword has its own soul and can transform depending on who wields the weapon. 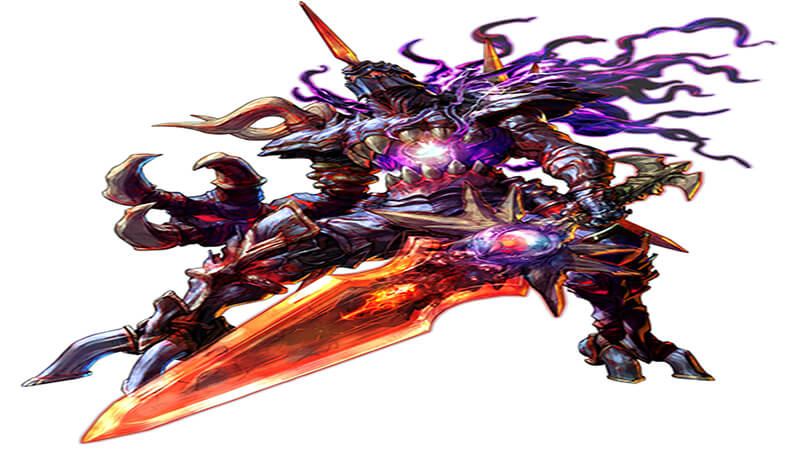 7) Monado (Xenoblade Chronicles)
The Monado is a powerful energy blade that can manipulate the ether around it, and by doing so, change the material and immaterial shape of the world. 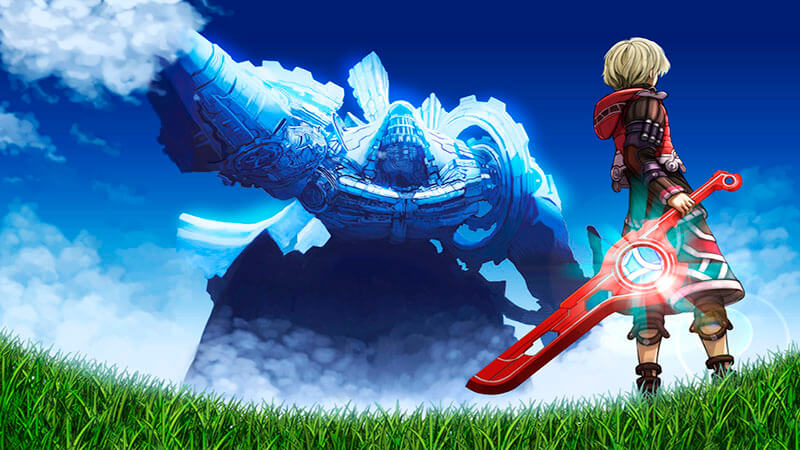 6) Frostmourne (Warcraft Series)
The blade that the Lich King, Ner’Zhul, wielded was destroyed when the new king, Arthas, was defeated. Rumor has it that the Frostmourne was loosely based on King Arthur’s Excalibur. 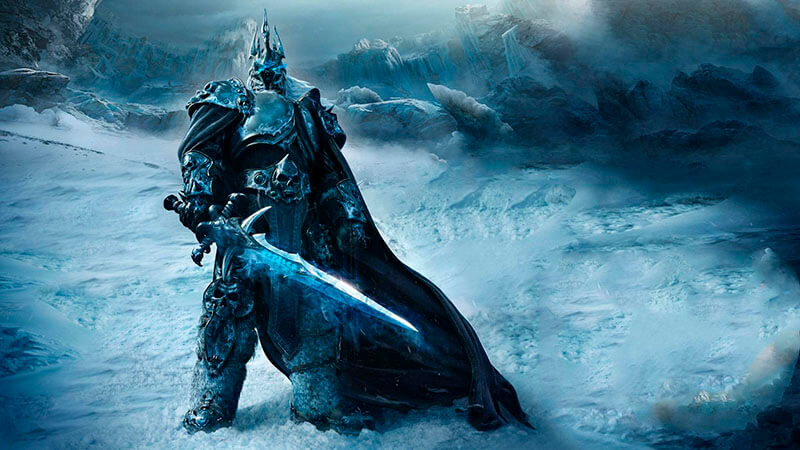 5) Blade of olympus (God of war)
The single blade was powerful enough (when used by Zeus) to end the great War. Kratos later used it to slay, the Colossus of Rhodes, Athena, Perses, Cronos, Zeus and Gaia. 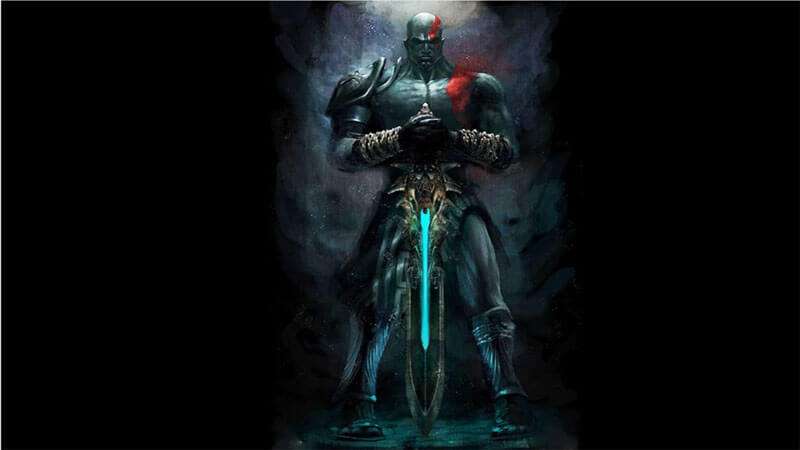 4) Energy swords (Halo Series)
Playing Halo multiplayer with your friends is all fun and games until you see your enemy wielding this beast. The Energy Sword is by far one of the most deadly weapons in the franchise’s storied history. 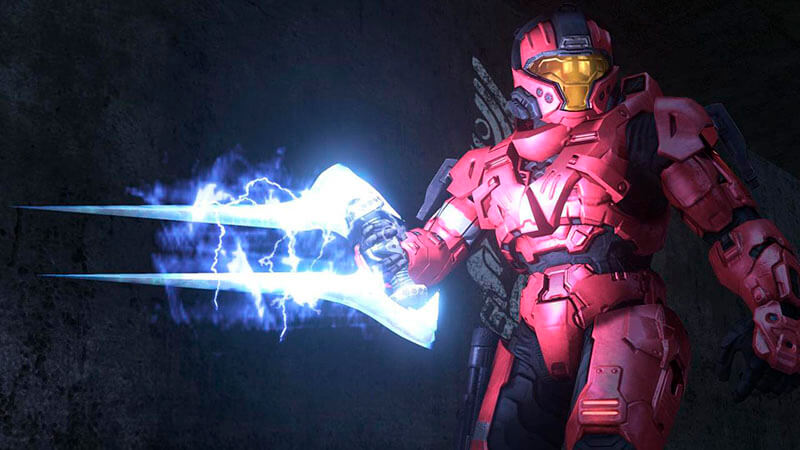 3) Rebellion (Devil May Cry)
Dante, the hero from Devil May Cry, was impaled by the Rebellion sword in the third entry into the series. But being stabbed by a powerful sword actually helped Dante, giving him the ability to tap into his Devil Trigger. 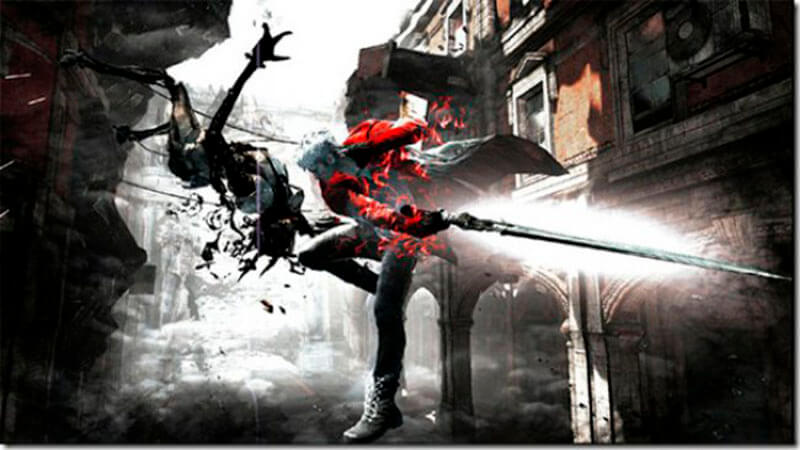 2) Buster Sword (Final Fantasy VII)
Arguably the best game in the Final Fantasy franchise has to have the best sword, right? Right. Who would’ve thought that someone named after the clouds could carry a sword that looks bigger than his body. 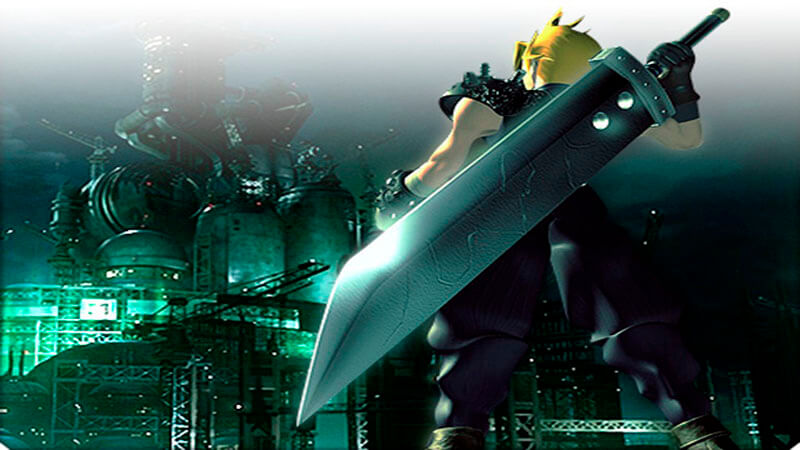 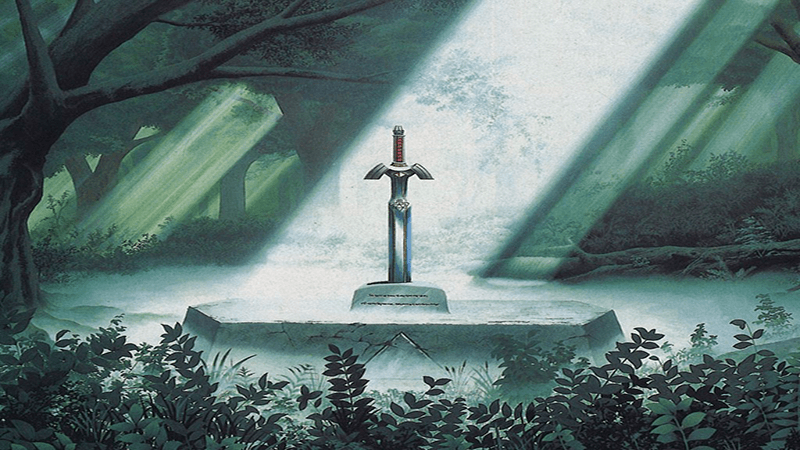 Thanks For Watching This,

Hope You All Liked It.