Top 10 Most Expensive Cars In The World

This beautiful machine is built around a carbon fibre monocoque chassis, with a handcrafted aluminum body giving it its sophisticated, aggressive look. Under the hood, this V12 engine displaces 7.3 liters, producing 750HP and 553 lb-ft. Those numbers make the One-77 the fastest Aston Martin ever made, hitting a top speed of 220 mph in the right conditions, reaching 0 to 60 mph in 3.5 seconds. 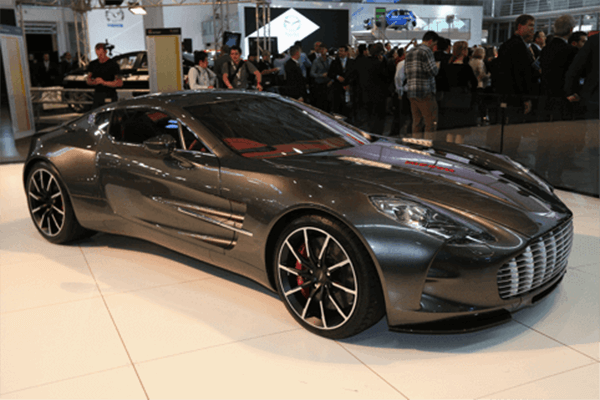 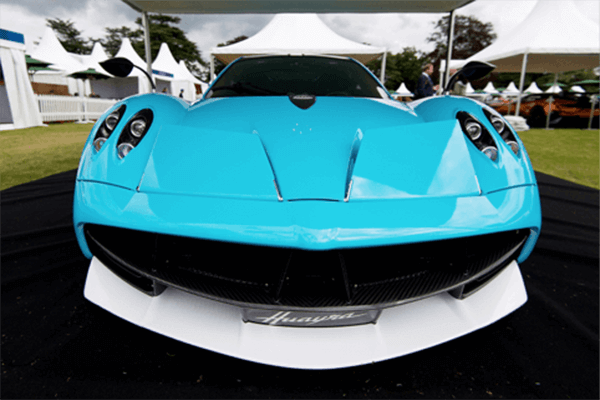 This limited production hybrid supercar built by Ferrari is one of the most precious and in-demand car in the market right now. Only 499 units are produced in the world. It has a top speed of 217 MPH (350 KMH), with a 6.3 litre, F140 V12, electric motor & KERS engine, reaching 0-60mph in 2.9 seconds. 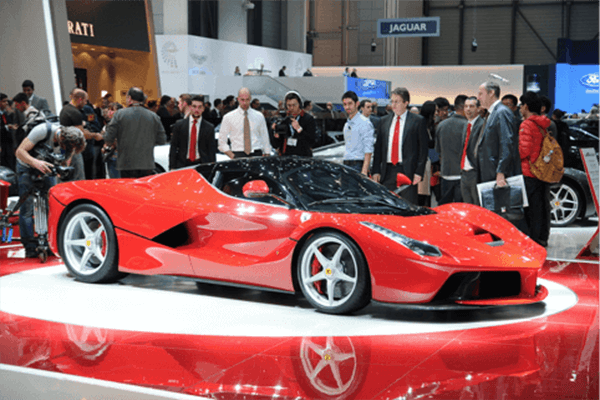 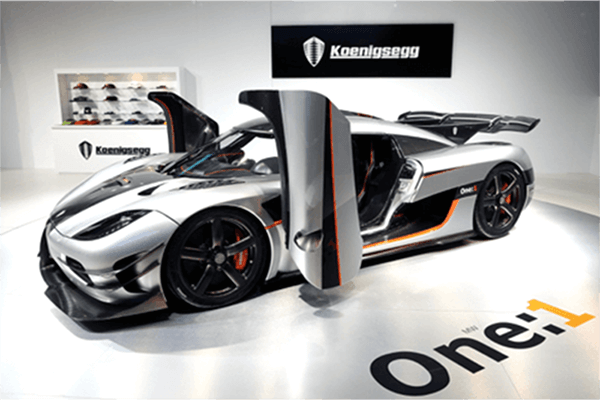 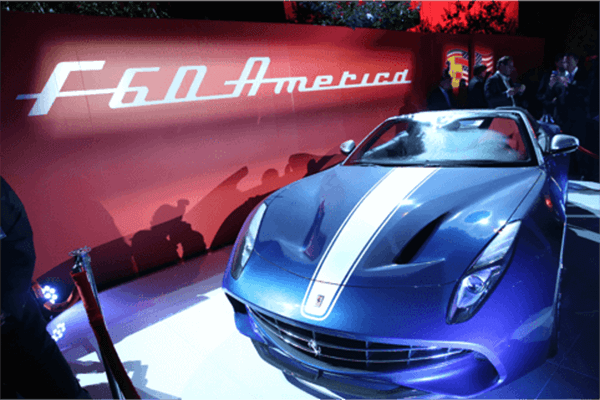 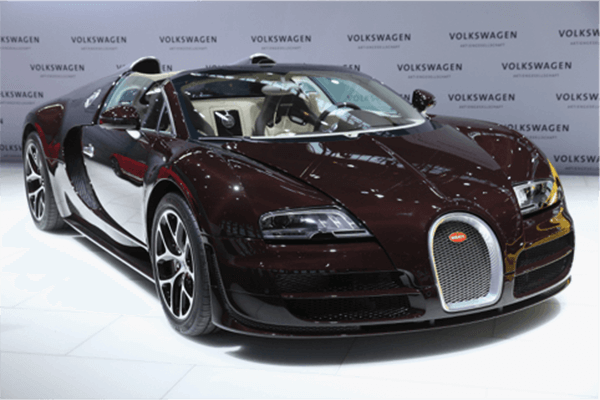 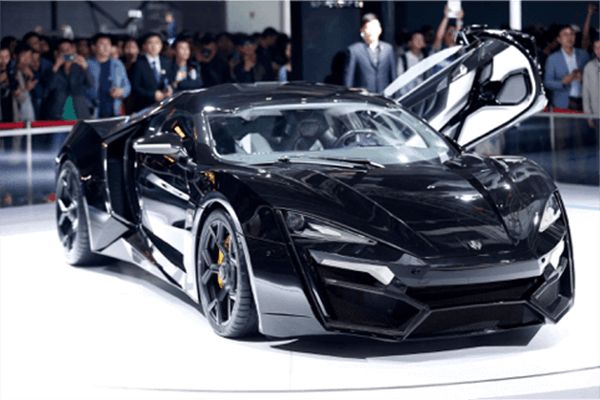 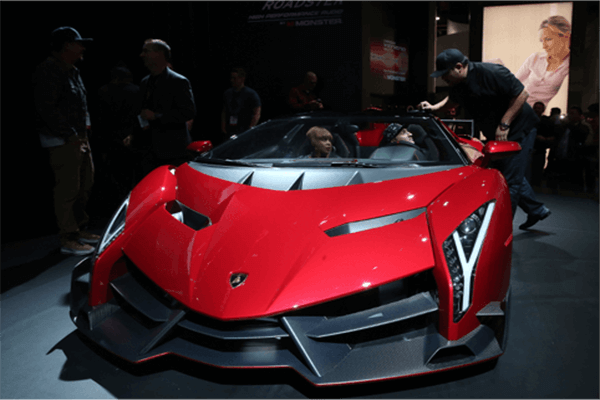 This beast boasts of a finish literally made out of diamonds! Koenigsegg has created a finish with carbon fiber and diamond dust impregnated resin called Koenigsegg “Proprietary Diamond Weave”. It has dual-supercharged V8 engine with 1,004HP, with a top speed of 254 mph. 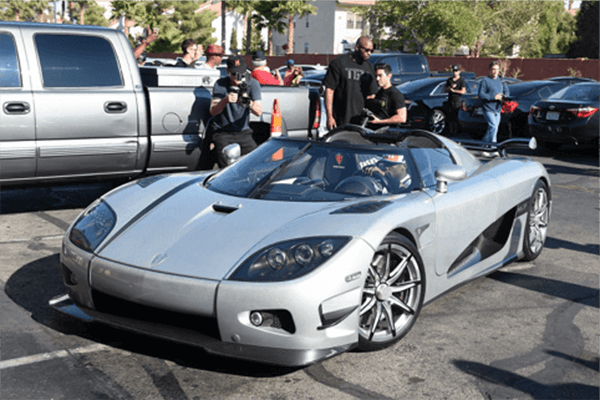 And Here comes the beast, Even the rapper Jay-Z also featured this car in his music video “Lost One”.

Tagged as the most expensive car in the world, this beast boasts of a 700-hp, twin-turbo V12 engine and can reach the top speed of 218 mph. Luxury being its forte, speed isn’t the priority here. The Maybach Exelero is a custom-made car at the request of Fulda Tires. The car was manufactured in 2004, and the rapper Birdman bought it in 2011 for $8.0M. 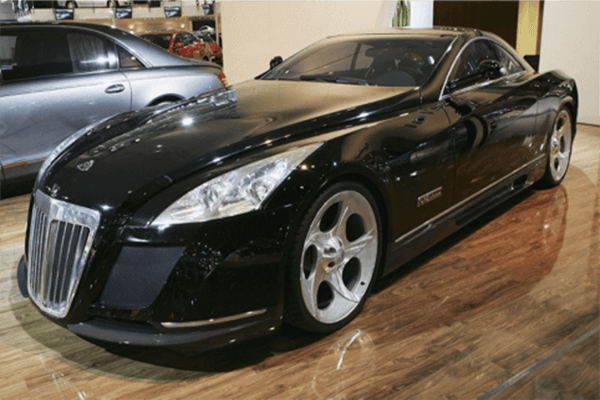